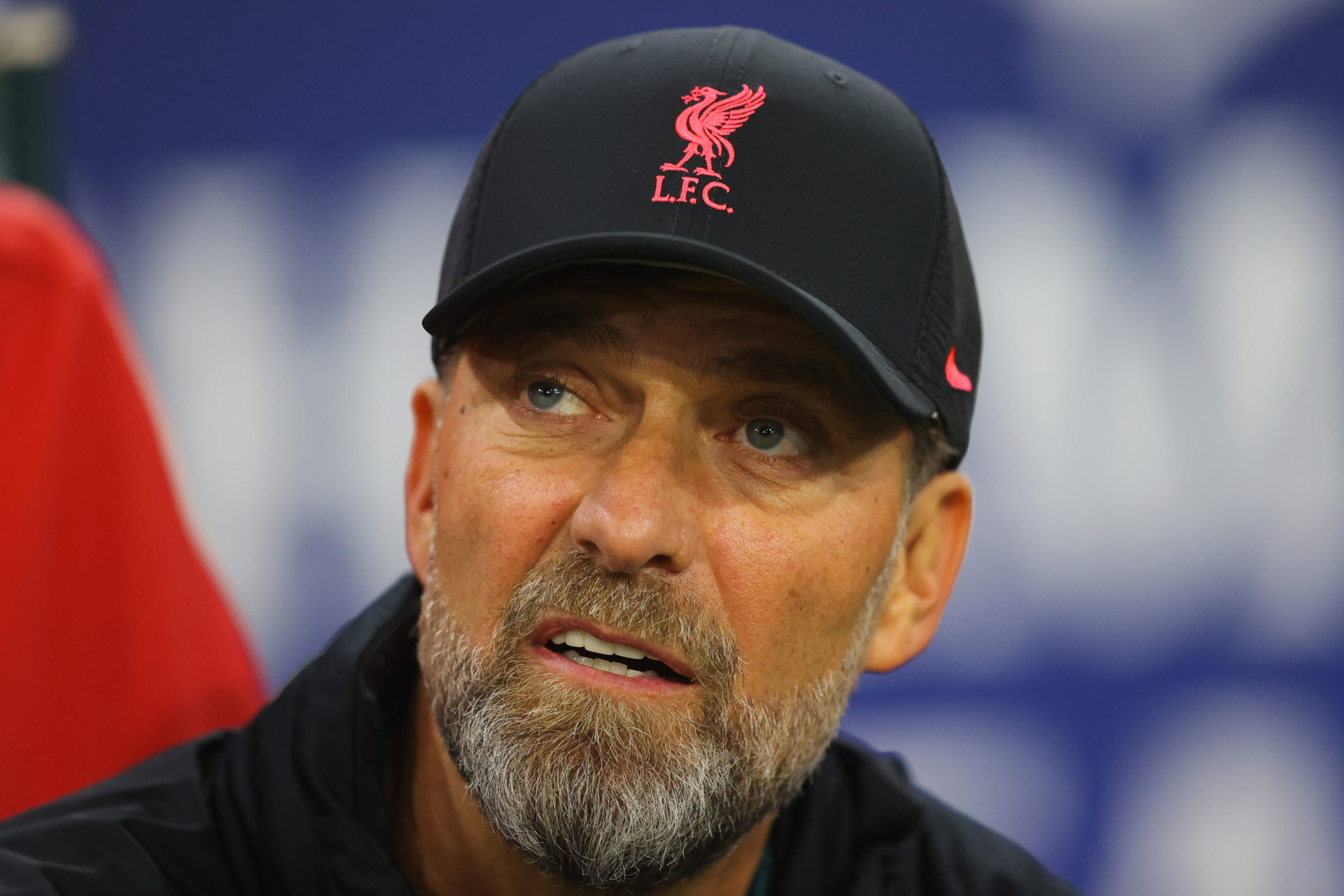 All the debate lately is about the signing of Jude Bellingham by Liverpool.

The Reds urgently need to refresh their midfield options and according to ESPN, Jurgen Klopp’s side are winning the race to secure the Borussia Dortmund sensation.

However, there is another midfielder that Liverpool could be a ‘dark horse’ to sign.

According to journalist Paul Brown, a shock transfer for Youri Tielemans is not to be overlooked.

Belgium international £40million signing from Leicester City [BBC Sport]is out of contract next summer and come January, Brendan Rodgers may have no choice but to accept a cut-price deal for him.

Here’s what Brown told Give Me Sport: “A dark horse to watch here his Liverpool. I wouldn’t be at all surprised if we see Liverpool make a move for Tielemans as a free agent.

Lord knows there is room for Tielemans and Bellingham at Anfield next summer and beyond and signing the midfielder from the Foxes certainly wouldn’t mean the England international is suddenly off the table.

Because Bellingham will likely cost at least nine figures wherever he goes, it would be economical for Klopp to arrange a cheap midfielder transfer as well.

Liverpool don’t want to spend £200m just on midfielders next summer and so bargains like Tielemans certainly make sense.