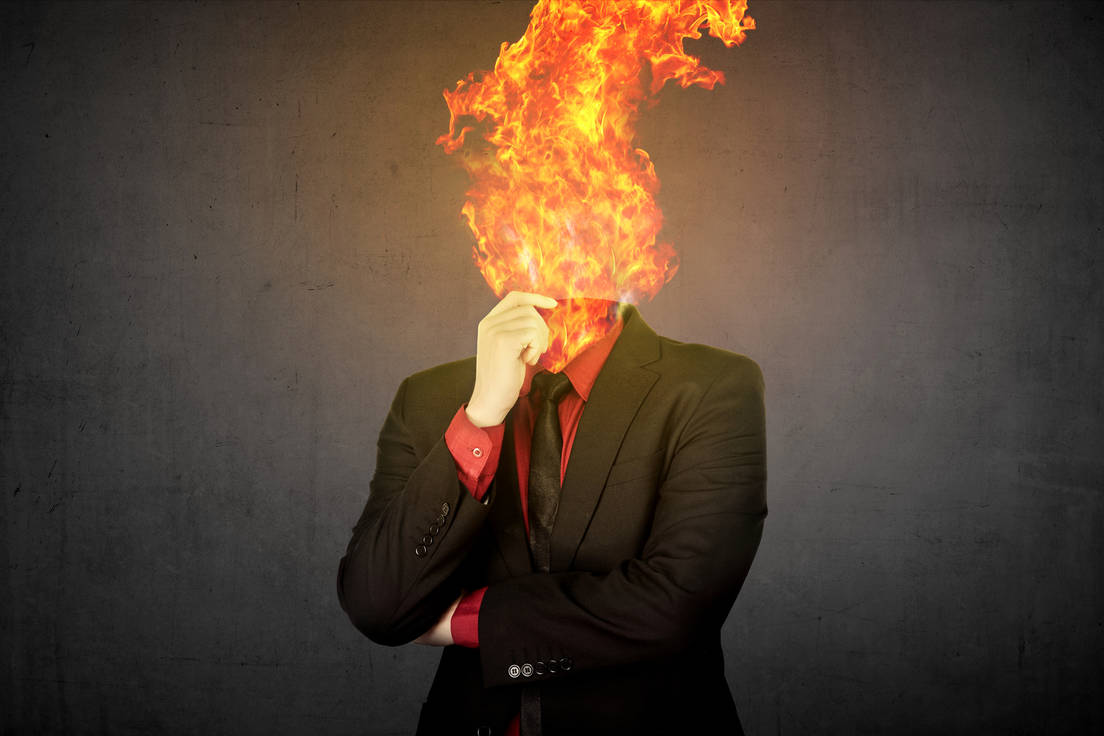 Communication experts believe that the anonymity and accessibility of social media provides a free ground to spread hate and malignant propaganda while in the print media anonymity is compromised and everyone avoids writing speeches. inauthentic, illogical and manipulative.

Shazia Anwer Cheema, a Prague-based communication practitioner, in one of her written articles that individuals and groups with selfish personal agendas avoid verifiable platforms where their authenticity can be directly questioned, which is why their preferred medium of communication is social media where they can trend and hashtag without expose their true identity.

A recent report by the European Commission against Racism and Intolerance (ECRI) indicates that hate speech has two purposes; the one that affects the population having no knowledge or minimal knowledge about the mechanism of fake news and rumors and the majority of people due to their ignorance or innocence take whatever comes as it comes and become victims and become later part of hate-motivated propaganda, the second purpose is a deviation from the real issues.

In Pakistan, we have observed that social media is shaking up our social norms and that state institutions are under attack. We must remember that the important institutions of the state are not only the judiciary and the armed forces, but Parliament is also a major player as an institution of the state. The Constitution which effectively delegates mandates to all state institutions is considered a “supreme institution” in democratic societies, but in Pakistan the 1973 Constitution is one of the main targets of hate speech and insults and a majority of panelists sitting on television screens. to keyboard warriors mock the Constitution without any state action against them. The state kept silent at the beginning of what we face today and now the slanderous brigades are spreading hatred against almost all state institutions. We know that was the demand of the first and second decade of the 21st century in Pakistan to tell the public that the Constitution has (had) no value, parliamentarians are (were) corrupt, the bureaucracy is (was) inefficient and the country cannot (could not) be run until that the savior Imran Khan would not be elected.

Thousands of “philosophers of fear” gathered to spread despair and pessimistic approach among the public, declaring that Pakistan has (did) no future under the prevailing system. Politicians were made responsible for all the evils that could occur anywhere in Pakistan and politicians were made responsible even for the death of a patient in an ambulance on his way to the hospital. Live reports were scheduled to tell people that the man died in an ambulance because the roads in the city were in poor condition and the ambulance failed to reach the hospital before he died. If a woman gave birth to a baby in Rakshaw or on the bus on her way to hospital, she was in TV pictures with a background story that the government had failed to provide door-to-door healthcare. pregnant women.

Many of these scenes are still in my memories and were intended to instill hatred against the political system in the minds of the public. It did work and people started to lose trust, faith and hope in the system, demanding an overhaul or a new system. The goal was achieved and Naya Pakistan emerged and the “philosophers of fear” converted into “philosophers of hope” and started telling the public that the savior had arrived. For the next 42 months, philosophers of hope kept telling the nation that tomorrow would bring prosperity, but people like me knew that “tomorrow never comes” and in fact, it never is. came because corrupt politicians sitting in opposition at the time hatched a plot to undeceive the next day. who lost his way to Islamabad. Of course, the corrupt politicians were responsible for everything that happened in the 42 month reign of the savior, because the savior cannot be incompetent or a failure.

The semiotic tool used to defame the state apparatus was “hate” and like an Akash Bael (Cuscuta) it began to engulf the entire fabric of social norms and continued to suck energy and life of an already complex and confused society. The message of the hate speech was simple: everyone is corrupt except the savior and everyone should be hated if they are against the saviour.

I have been writing for a long time that when hatred was fed against parliamentarians and the constitution, it was inevitable that the tendency would later or sooner harm other state institutions, because the theme of the campaign was that anyone who refuses to following the savior is to be snubbed and trolled. The mechanism used to spread hatred against certain institutions (like parliament) made those institutions “other”. Otherness is a way of denying another person’s individuality, the presence of a group, or the usefulness of an institution, and therefore those who have been altered are seen as less worthy and of respect. At the individual level, otherness plays a role in forming prejudices against individuals and groups. Over the past 10 years, anyone who differs from savior, he or she has been “altered”. Over time, the scope of ‘otherness’ has widened and almost every major institution now faces the situation of being ‘altered’. Today, the majority of state administrators show their concern about the situation and say that “enough is enough”. Now they want to fix the situation and I believe that we have to break the cycle of “otherness” if we are really serious and honest in fixing the situation. Today, the PTI might be honest in stating that it did not encourage or order a ruthless and brazen campaign against the martyrs of the Pakistani army, but the PTI cannot deny that it has invested too much in injecting “Other” among the youth and telling his followers that anyone who does not follow the savior is corrupt, traitorous, unfaithful and must be punished.

If we critically examine the media campaign of the PTI, we can see that its discourse, i.e. hate speech, is based on blame backed by a predominant discourse of us versus them, good versus bad. evil, and the promotion of the “Other”.

I strongly demand exemplary sanctions for those who are “Othering” our state institutions are the only solution to break this cycle. Compromised, timid and docile responses from state institutions would further damage the situation. Isn’t enough what we saw last week when Pakistani army martyrs faced the wrath of hate on social media?

Instead of going into detail about who did the design and who encouraged this “Other”, we have to snub it with all the social and administrative force and hope that a six-member committee including members of the FIA, Intelligence Bureau (IB) and the ISI, which would investigate the launch of a negative campaign after the helicopter crash in Lasbela, would present its report to the public and spare no one, whatever the political context and the social status of the culprits. I believe that the committee consisting of ISI Lt Col Saad, Deputy Director IB Waqar Nisar, FIA Director Waqaruddin Syed, Deputy Director Ayaz and Imran Haider would serve this nation by finding ruthless creatures living within our society and placing them in front of people in the minimum possible time. According to the terms of reference, the committee will identify those who launched a social media campaign after the helicopter crash in Lasbela, leaving five army officers martyred.

History testifies that many nations were ruined when “hate” became the engine of their social relations. Shouldn’t we avoid being victims of hatred before becoming a living “lost civilization”?