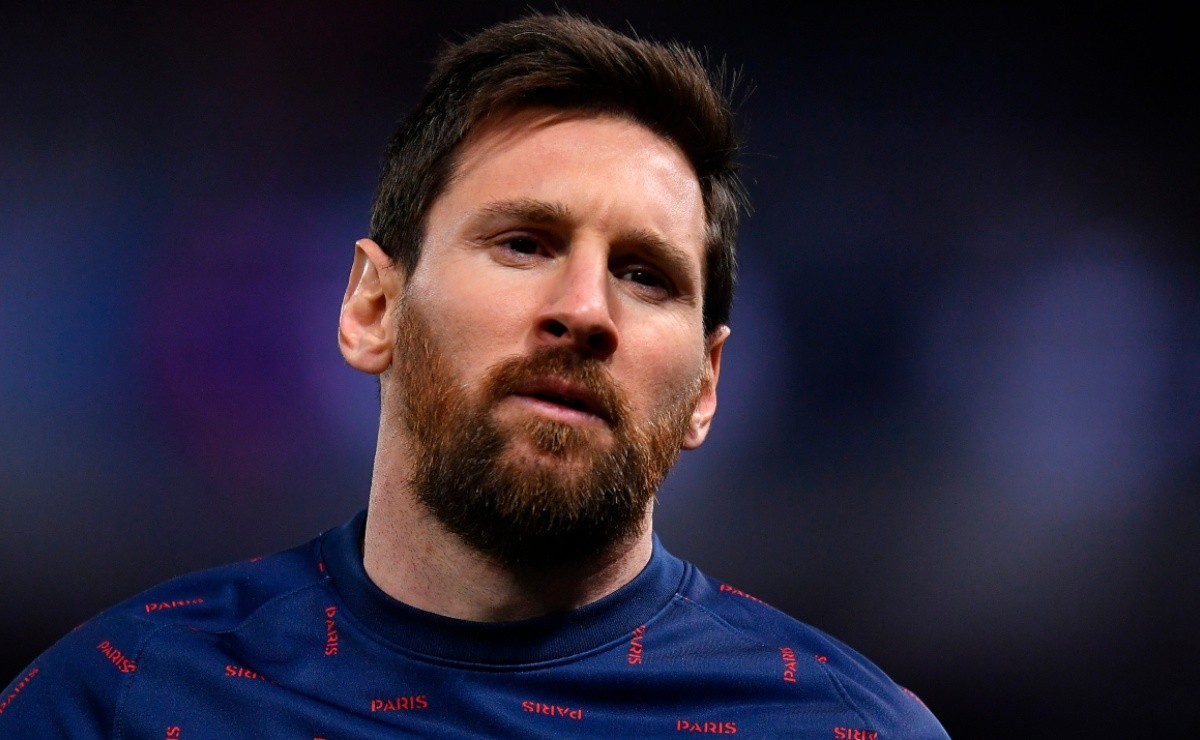 Even though he usually keeps a low profile and doesn’t get in trouble with anyone publicly, a journalist has revealed that Lionel Messi has blocked him from all his social media accounts for one particular reason.

Lionel Messi is one of the most loved and admired players on the planet, but not just because of his talent. The Argentine star also has millions of fans for his way of being, like Leo is incredibly modest for a superstar.

the Paris Saint Germain the winger is admired for, among other things, keeping a low profile and not letting fame go to his head. He comes across as a calm man, who enjoys spending time with his family, and is respected by both teammates and rivals.

that’s why Jota JordiSpanish TV journalist The Chiringuito, surprised a lot of people when he said Messi blocked him from all his social media accounts.

Jota Jordi says Lionel Messi blocked him for this reason

“Leo blocked me everywhere. Instagram, Twitter… WhatsApp group,” Jota Jordi revealed during an appearance on “The Wild Project” podcast with famous YouTuber Jordi Wild. And the reason behind that was quite shocking to the reporter.

“It was after a game that Barca lost against Bayern, when Messi was already gone. In El Chiringuito, Jorge D’Alessandro said something like without Messi, Barca wouldn’t win. I was offended and I said, ‘In the last 10 years with Messi, we’ve won two champions. Having Messi doesn’t guarantee you’ll win 10 champions.'”

Messi, however, doesn’t have a Twitter account so he couldn’t have blocked him there – unless it was one of the official, verified accounts linked to him. Jota Jordi added that he admires Messi and never claimed to attack him, he was just commenting on Barcelona and their Champions League trophies in recent years. Either way, it looks like it didn’t go well with Leo.