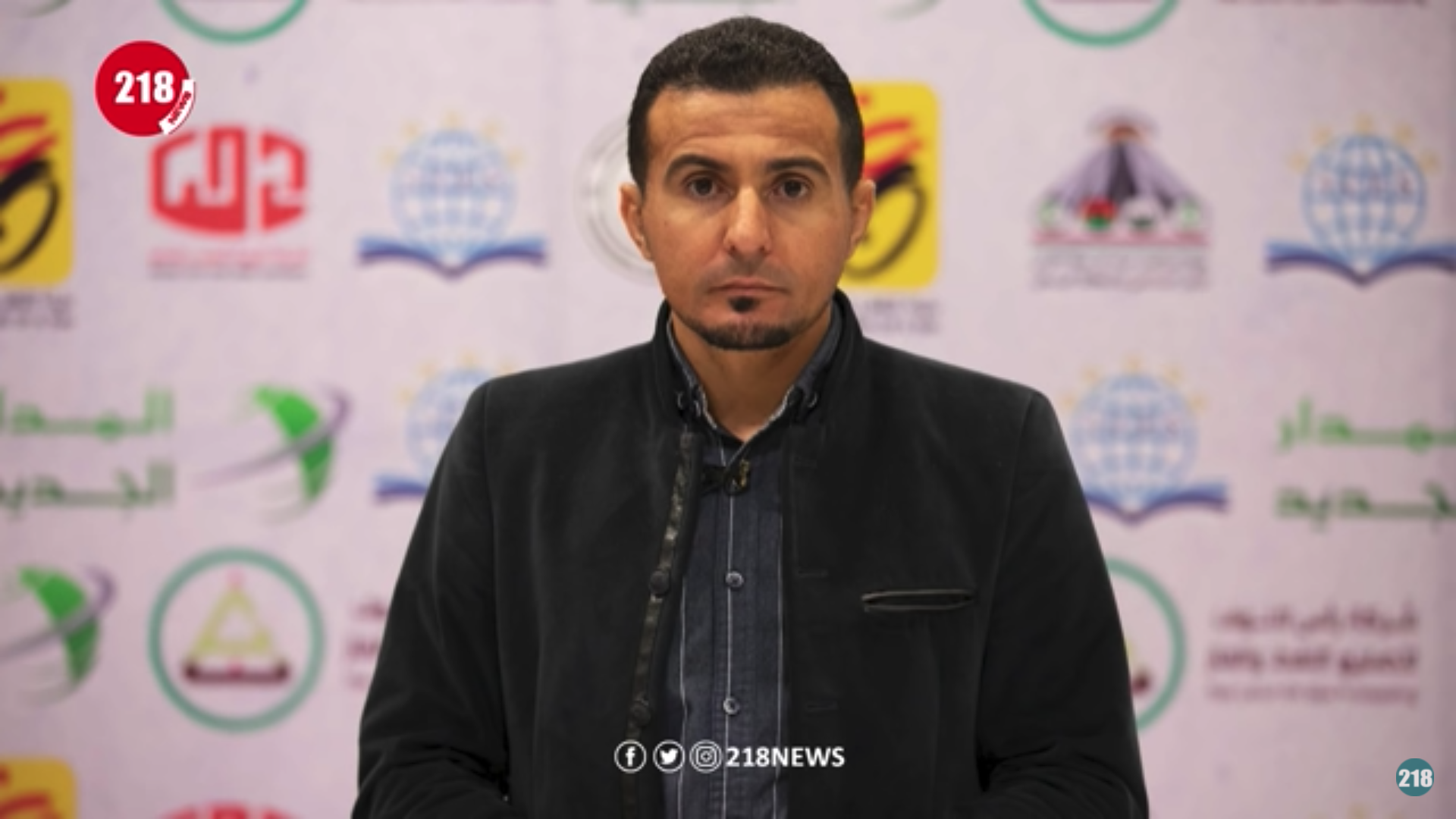 On March 26, armed officers from the Internal Security Agency, a coalition of armed groups led by the Libyan Arab Armed Forces, arrested al-Rifawi, a journalist with the independent local news channel 218 TV, while he was driving in the city of Sirte and arrested him. , according to news reports, a statement from 218 TV, and Ali Alaspli, the director of local rights group Libyan Crime Watch, which is following the case and spoke to CPJ via the messaging app.

As of Thursday, April 21, al-Rifawi is believed to be being held at an unknown location, Alaspli told CPJ, adding that no formal charges have been brought against him and al-Rifawi has yet to appear before a prosecutor.

“The arrest of journalist Ali al-Rifawi by the Libyan Arab Armed Forces and the refusal to divulge his current location for nearly a month shows how ready the authorities are to muzzle journalists covering local events,” said Sherif Mansour, CPJ Middle East. and coordinator of the North Africa program. “The authorities must immediately and unconditionally release al-Rifawi and refrain from arresting journalists who are just doing their job.

Al-Rifawi’s arrest comes after Mokhtar al-Madani, the mayor of Sirte, filed a complaint accusing the journalist of influencing public opinion, according to Alaspli. The complaint cites al-Rifawi’s coverage of a March 19 protest, where families demanded compensation for those who died during a NATO-led military intervention in 2011, according to Alaspli, and news reports.

CPJ was unable to confirm further details about the complaint, including when it was filed and the type of complaint. Local rights groups, the National Human Rights Commission Institution and Amnesty International, issued statements calling for al-Rifawi’s release on April 12 and April 19 respectively.

CPJ emailed the Internal Security Agency, TV Channel 218, and the Municipality of Sirte for comment, but received no response.