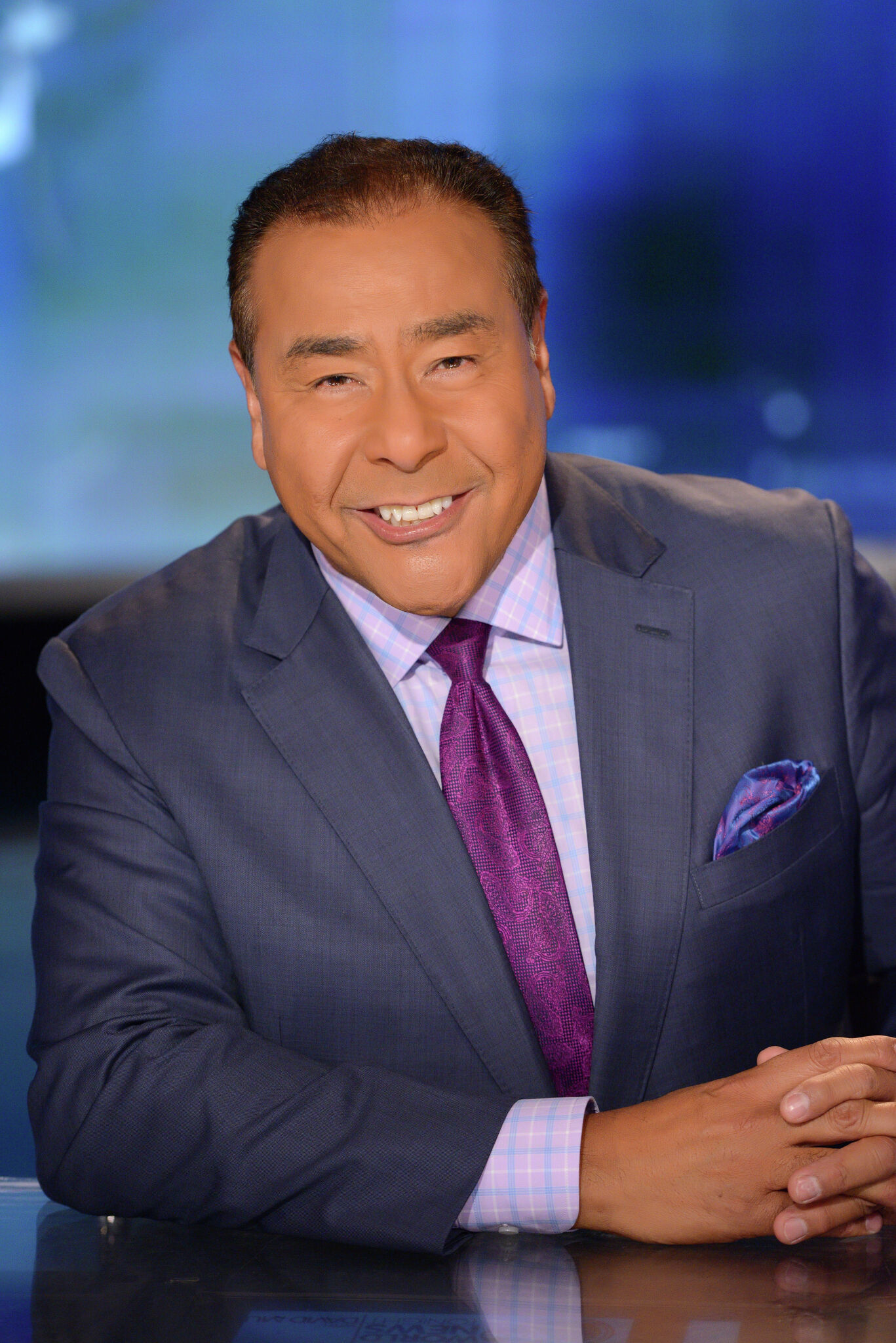 John Quiñones is originally from San Antonio, Texas. He was accepted into an Upward Bound program at Brackenridge High School in San Antonio, then continued his college career at St. Mary’s, where he earned an undergraduate degree in voice communication. He then earned his master’s degree at Columbia University Graduate School of Journalism.

Quiñones is an intrepid journalist whose career has reached the embodiment of the American dream. He is an award-winning ABC News correspondent whose book What Would You Do? — Words of Wisdom About Doing the Right Thing” is packed with insights into real-life experiences as it takes readers on a journey of self-discovery. His popular news program of the same name uses hidden cameras as Quiñones observes and comments on how ordinary people behave when faced with dilemmas that may compel them to act or simply to pass and s mind their own business.

An evening with John Quiñones will provide opportunities for powerful engagement and empower community members to take action and fight against child abuse. He will talk about the factors that lead people to become ethically engaged and how anyone can become an advocate for children.

Salman Rushdie attacker named Hadi Matar, 42, writer in surgery after being stabbed at least 15 times from behind