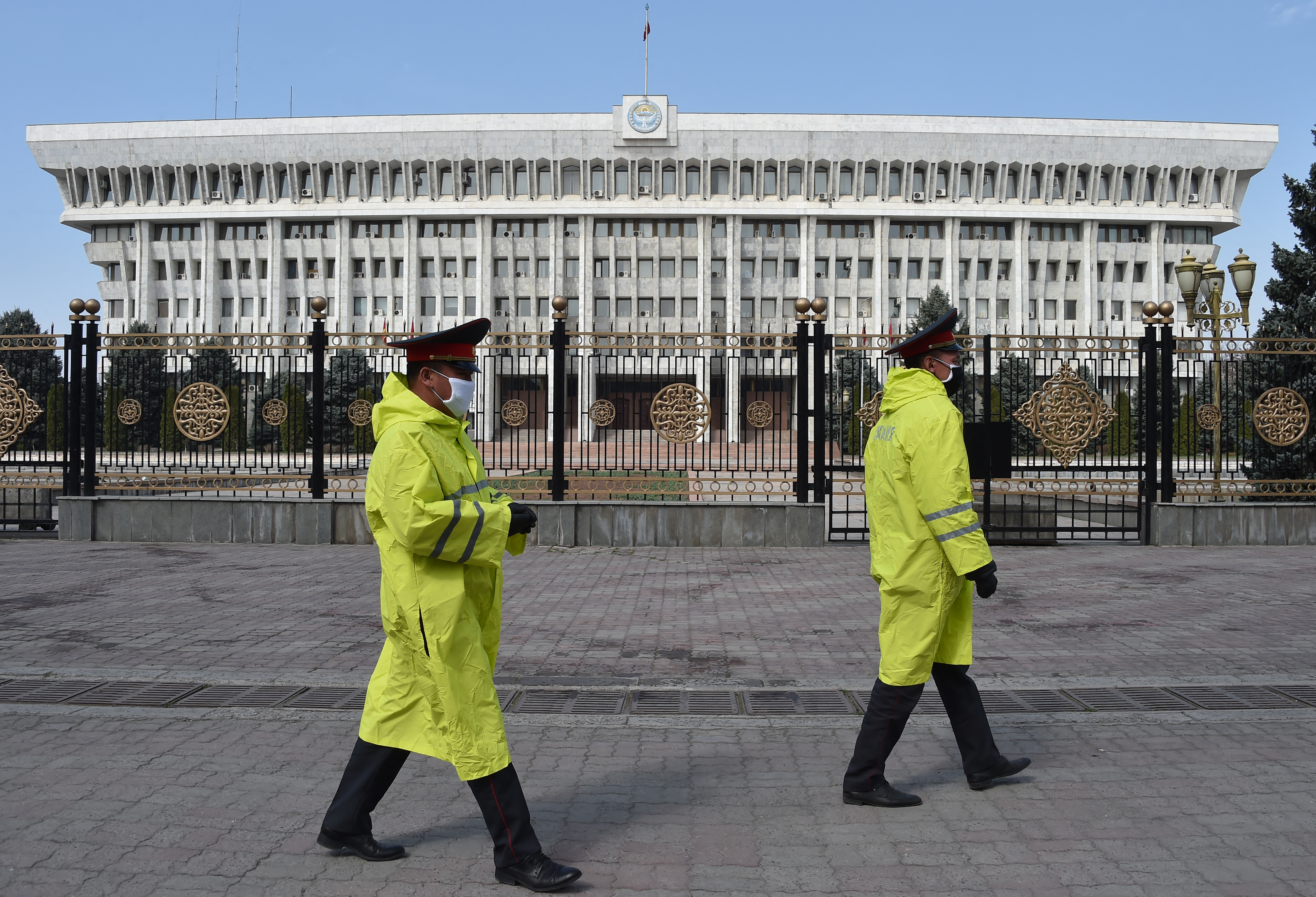 On July 28, Jogorku Kengesh, the country’s parliament, approved the “On Protection against (False) News” bill by 97 votes to 5, according to press reports and the parliament’s website. The bill will go into effect if Japarov signs it, according to these reports.

The bill, the text of which CPJ reviewed, allows anyone to demand that allegedly false or defamatory information about them posted online be removed within 24 hours and its publisher to issue a correction. If the content is not removed within this period, the requester may request the suspension of the activity of the website or social network account until the content is removed.

The bill does not specify how this process will be administered, leaving it to be defined by the Cabinet of Ministers, a decision-making body of the executive branch.

The bill also requires website owners and social media account holders to publicly display their names, initials and email addresses, and requires Internet service providers and public Internet access points such as Internet cafes to catalog the identities of their users.

“Kyrgyzstan’s ‘fake news’ legislation threatens to seriously undermine the country’s fragile press freedom,” said CPJ program director Carlos Martínez de la Serna. “Kyrgyzstan already has civil libel codes in its books to address issues raised by the law. President Sadyr Japarov is expected to reject the legislation and authorities should refrain from adding new broad but ill-defined powers to unspecified state organs that could easily be used as a weapon against journalists. “

The bill is a revised version of an earlier bill, which was sent back to parliament by former President Sooronbai Jeenbekov in August 2020 following public protests, and which CPJ condemned. At the time, dozens of media outlets and journalists sent an open letter to Jeenbekov stating that the proposed law aimed to “eliminate” anti-corruption reporting in the country.

In its analysis of a previous draft, the Media Policy Institute, a local rights organization, wrote that the bill was designed “to protect [senior state officials and parliamentary deputies] criticism using administrative resources.

The new legislation limits the term “inaccurate (false) information” to online information that is “defamatory to the honor, dignity and business reputation of another person,” a level of detail not included in the original draft.

Defamation cases in Kyrgyzstan are handled under the country’s civil code, which provides for the printing of corrections and the award of moral damages. The new legislation maintains the right of plaintiffs to apply to the courts separately for damages.

Nurbek Sydykov, a lawyer at the Media Policy Institute, told CPJ in a telephone interview that while the latest version of the bill gives the Cabinet of Ministers the power to decide how it will be administered, that body would assign probably such cases at a state department.

The bill gives website owners and Internet users the right to “disagree” with complainants and to challenge suspensions in court. However, Sydykov said the appeal process is expected to take at least four to five months, during which time websites and accounts will remain suspended. As long as the suspensions are in effect, defendants would be barred from opening new websites or social media accounts, according to the bill.

The author of the bill, MP Gulshat Asylbaeva, argued that it is necessary to combat the widespread use of fake accounts and troll farms to discredit the country’s political actors.

Sydykov told CPJ that, if passed, the bill will allow authorities to take “very swift action” to block media criticism and journalistic investigations, and lead to increased self-censorship among journalists.

CPJ emailed the Jogorku Kengesh press office for comment, but received no response.

International Federation of Journalists concerned for safety of journalists in…

The fate of an Afghan journalist at Fort McCoy