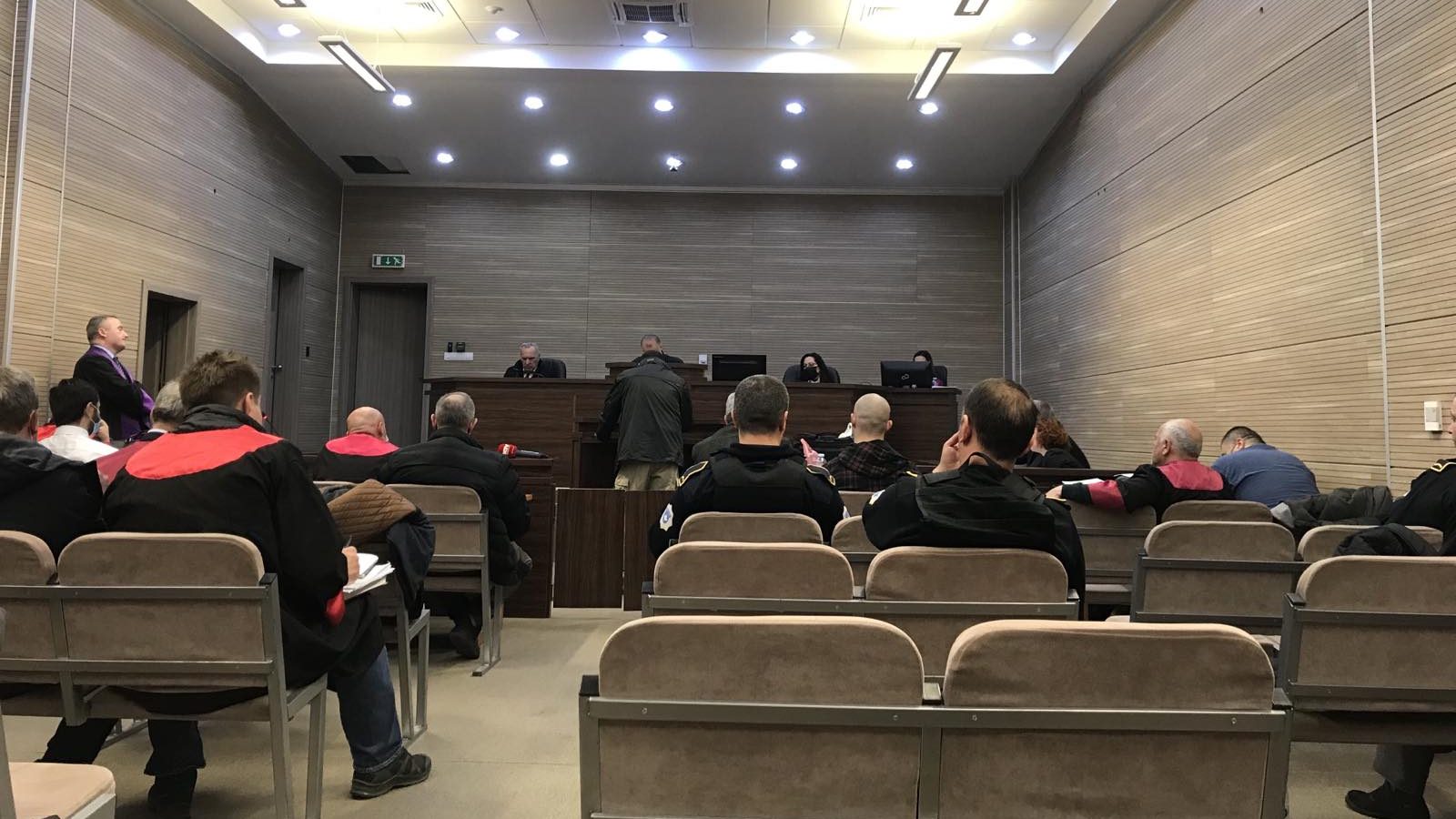 An ethnic Albanian policeman, identified only by the initials NB, told the Pristina Magistrate’s Court on Friday that police believe Milan Radojicic, a powerful businessman and vice president of the Belgrade-backed Srpska Lista political party , organized the murder of its rival, Kosovo. Serbian politician Oliver Ivanovic in January 2018.

“According to information that I have also passed on to the [Kosovo police] task force, the murder is said to have been organized by Milan Radojicic,” Witness NB said at the trial of six defendants accused of participating in the murder or tampering with evidence.

“I can’t confirm this…this is information we have received from different sources [including] colleagues and citizens,” added NB, who claimed to have worked in Serb-majority north Mitrovica, where Ivanovic was shot, for 17 years.

The indictment in Ivanovic’s case accuses Radojicic of being the leader of the organized crime group that masterminded the murder in January 2018, along with Kosovo Serb businessman Zvonko Veselinovic. They have both denied any involvement and neither man is on trial.

So far, all witnesses in the trial have been reluctant to confirm their previous testimonies given to investigators about the alleged organized crime group led by Radojicic.

Four of the defendants in the trial – Marko Rosic, Silvana Arsovic, Rade Basara and Nedeljko Spasojevic – are accused of being members of the joint criminal enterprise that murdered Ivanovic.

Two police officers, Dragisa Markovic and Zarko Jovanovic, are also on trial, accused of tampering with evidence in the case. All defendants have pleaded not guilty.

Witness NB testified that Defendant Markovic was on duty on the day of Ivanovic’s murder and “spoke to the deceased before the murder occurred”.

He also confirmed earlier testimony in which he said the accused Spasojevic “using an official police car, prior to Ivanovic’s murder, drove two people around Mitrovica who are suspected of having committed the murder”.

He addressed other allegations to the accused Rosic: “I have information that he [Rosic] followed the late Oliver [Ivanovic]set his car on fire and ended up at Milan Radojicic’s [criminal] group.”

Rosic’s lawyer, Mahmut Halimi, told the court that “the witness said nothing concrete about the case, and everything he said is related to gossip and unconfirmed information” .

“I never heard anything bad about Basara, no one ever mentioned he was connected to the crime,” the witness replied.

Ivanovic, leader of the Freedom, Democracy, Justice political party, was once considered a hardline nationalist, but before his death he had become a political moderate who advocated coexistence between Kosovo’s Serb minority and the Albanian majority. He had also become increasingly vocal in his criticism of the government in Belgrade.

At the time of his death, he was retried for ordering the killing of Kosovo Albanians during the 1999 Kosovo War. He pleaded not guilty.

The murder trial continues at the end of April.

Garth Ennis returns to write The Punisher at Marvel