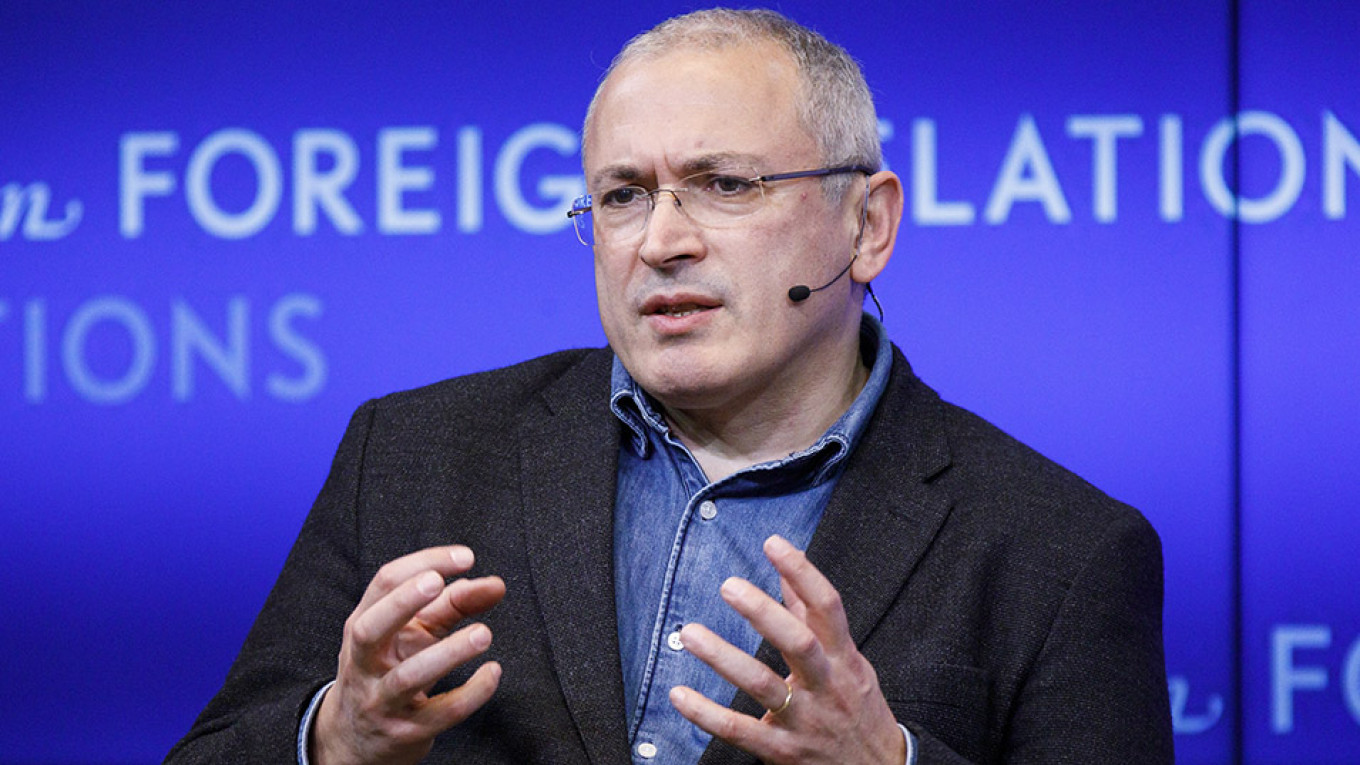 Former exiled tycoon Mikhail Khodorkovsky has said he plans to move employees of his media projects out of Russia or shut them down completely due to state pressure on dissent.

I am ready to move members of my media projects out of the country. With the level of pressure the government is putting on my people right now, I will do my best to protect them by moving the projects out of Russia or stopping them altogether.

“With the level of pressure the government is putting on my people right now, I will do my best to protect them by moving the projects out of Russia or stopping them altogether.“Khodorkovsky tweeted on Friday.

“I do not have the confidence to say that people known as opposition journalists, those who openly voice their position, will not become the next target of the purge.“

At least one journalist, Alexander Skrylnikov of MBKh Media that goes through Syrnikov, confirmed that he had fled Russia without specifying whether he had moved as part of Khodorkovsky’s engagement.

â€œLife in Russia was becoming more difficult and dangerous for me every day. I left the country, leaving people dear to my heart here, â€Skrylnikov said. tweeted Thursday.

Khodorkovsky, who spent nearly a decade in a Russian prison on charges of fraud he said were politically motivated, announced his decision three months after the state-funded RFE / RL media outlet – United, reportedly offered to help staff relocate. Russia has fined RFE / RL millions of dollars for its designation as a “foreign agent,” a label that could result in jail terms for its employees.

Another â€œunwantedâ€ Khodorkovsky group, the opposition Open Russia movement, disbanded in May to avoid jail terms for its supporters ahead of parliamentary elections this fall. Its former executive director Andrei Pivovarov was later arrested after being taken off a flight to Moscow and now faces up to six years in prison under the “unwanted” law.

In 2018, Khodorkovsky withdrew funding from one of its investigative bodies following the murder of three employees filming an investigation into the private military group Wagner in the Central African Republic.