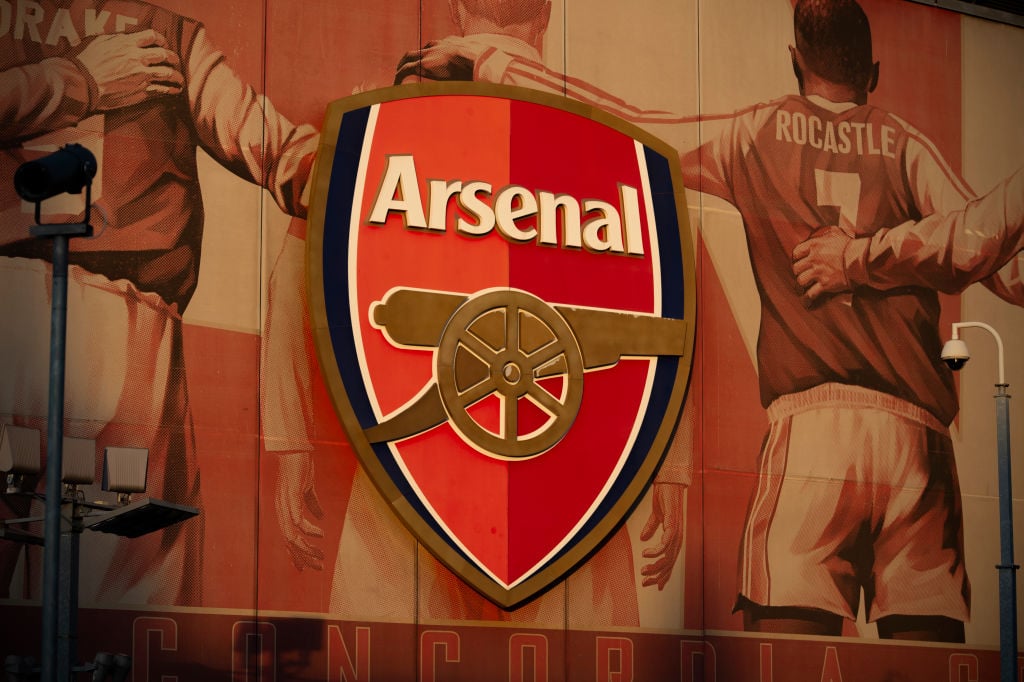 The midfielder is seen as potentially the next big thing at Arsenal. He’s been described as the best player to ever walk through the gates of Hale End, and as you can imagine the Gunners want to step him up in the first team.

Indeed, despite being only 18, according to Watts, the idea is for Patino to be in and around the first team photo next season.

What has been said about Patino?

â€œCharlie Patino has made his comeback after his ankle injury for the U23s. He will have an eye on Sunderland’s game during the Carabao Cup in the Emirates. It certainly looks like a time before players leave for the Africa Cup of Nations and with the FA Cup ahead. The idea is that he will be next season in and around the first team photo, and they resisted that urge against Wimbledon and then Patino got injured against Leeds, so he will definitely be pushing to be involved in this game, â€Watts said. .

Patino hasn’t played a senior game yet, but if you’re going to believe everything you read about this young man, he’s the real deal.

The 18-year-old is an elegant midfielder with all the technical abilities you would expect from a Hale End graduate.

Emile Smith Rowe and Bukayo Saka recently showed just how good Arsenal academy graduates can be and it looks like Patino could be the next star to break through.