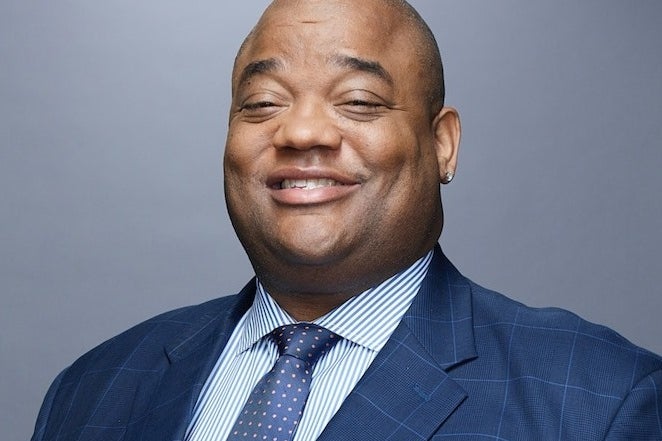 Ancient ESPN journalist Jason Whitlock targeted the parent company of his former employer, the Walt Disney Co. SAYaccusing him of wanting to emasculate the sports world.

What happened: According to a report by Mediaite, Whitlock used his Blaze Media “Fearless” podcast to accuse Disney of trying to politically revamp the sport.

“Over the past 20 years, and beginning with the purchase of ESPN in 1996, Disney has embarked on the feminization and awakening of sports,” Whitlock said. “It’s not something that happened overnight in the last two or three years. It’s not something Colin Kaepernick-coincidence which they took advantage of. It’s been a plot and a strategy for almost 30 years.

Why it happened: Whitlock was on the ESPN team from 2002 to 2006 and from 2013 to 2015. After leaving ESPN for the second time, he was affiliated with conservative-focused media platforms, including Fox Sports and kick before joining Blaze Media last June.

“Blaze Media shares my values ​​- love of God and country, laughter and the belief that nothing is more liberating than a fearless pursuit of truth,” Whitlock said in a press release when he signed with Blaze Media.

Whitlock had previously addressed his concerns about the overlap between sport and politics last June in a video for site PragerU.com when he said that “professional sport has become woke sport”, adding that athletes who bring political agendas at their games create a divided environment. which was contrary to the traditional unifying aspects of the sport.

Last month, he used his column on TheBlaze.com to blast his former employer’s parent company’s handling of so-called “don’t say gay” legislation in Florida with an article titled “ESPN sleeps with your enemy, and you too .”