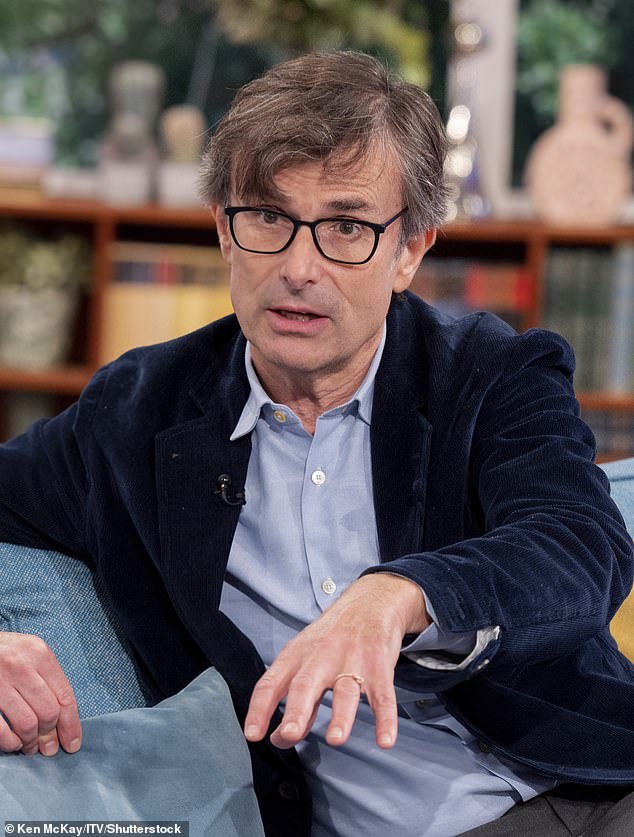 By Paul Revoir Media Editor for the Daily Mail

ITV issued no apology to No 10 after its political editor said Boris Johnson remaining prime minister after Partygate could look like an ‘elected dictatorship’.

High-level government sources have raised concerns that Robert Peston’s Twitter comments may not have been cleared for publication on grounds of impartiality, and said he should be held accountable by ITV.

It is unclear whether bosses have spoken to Mr Peston about the tweets, but it emerged last night that no apology has been offered by the broadcaster.

Yesterday, the ITV political editor appeared to once again take aim at the government with social media posts about its plans to send asylum seekers to Rwanda.

ITV declined to say whether it had apologized to No 10.

Mr Peston, writing on Twitter on Tuesday, had said: ‘If Tory MPs hold it mindlessly in power without a proper and public assessment of how Parliament has been misled, as that is to their liking, and if they blithely ignore the ministerial code, then the accusation I will hold that this party or any party with a large majority is simply an elected dictatorship, and the constitution means little or nothing.

He added: “It’s not just a slippery slope. This is the bottom of the slope.

Former Conservative cabinet minister Rob Wilson said the tweet “implicitly” suggested that a “democratically elected prime minister should be impeached by his political party”. He added “it’s not his job and there’s nothing independent or impartial about it.”

A government source had added: ‘I’m sure ITV bosses will take up his editorial and wider issues of accuracy directly with him. Not for the first time. 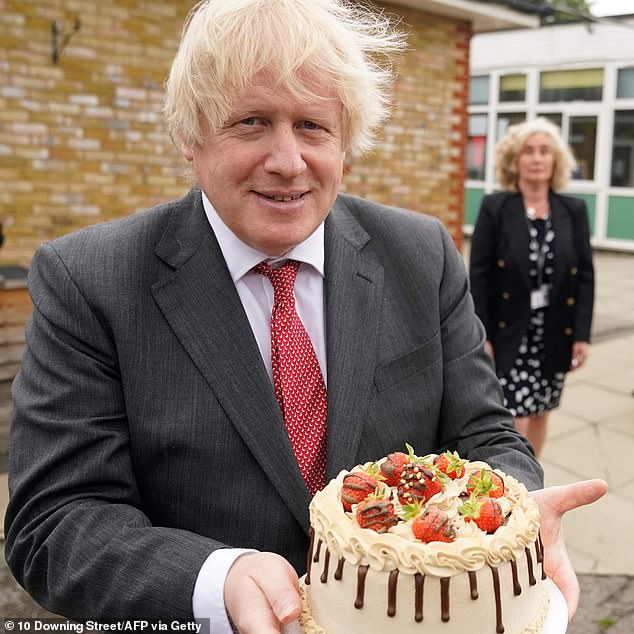 Boris Johnson was fined by police for breaking lockdown restrictions at a birthday party on July 19, 2020. He and Sunak apologized but never said they would quit

Chronicle: The Purpose of Education