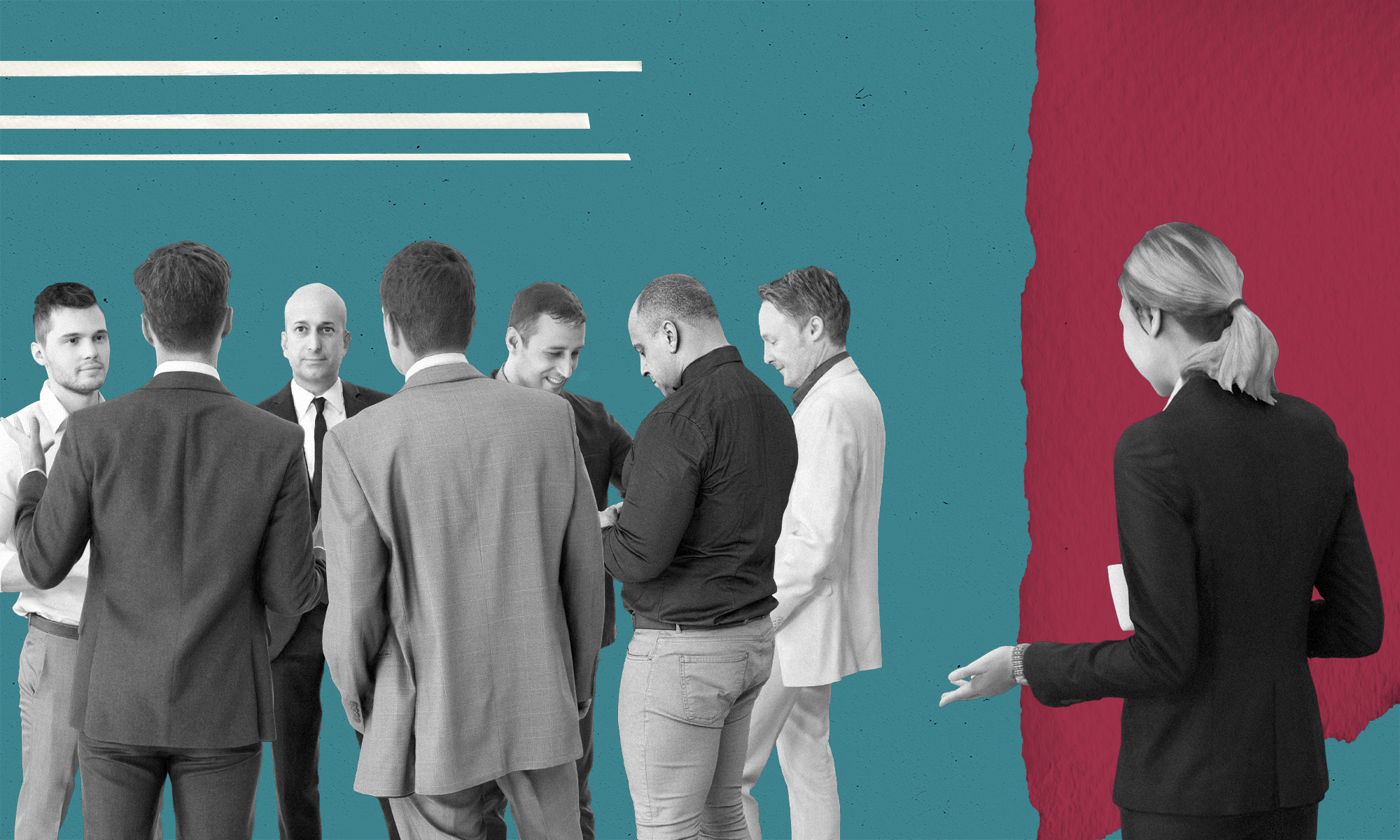 As public figures, both men and women in politics face abuse online, but much of the abuse targeting women is gender-based.

“As women, we go through certain things that have this sexual connotation,” said Mirjana Lepic Marinkovic, who sits on the Bosnian state parliament’s gender equality committee as a Nasa stranka deputy. . [Our Party].

Lepic Marinkovic is a Serb but opposes the nationalist policies of the dominant parties and as such has become the target of misogynistic and aggressive comments online tainted with nationalism.

“The only other group that is maybe going through a similar kind of thing would be members of the LGBT population,” she told BIRN. “These terrible vulgarities that men do not know. For example, being called a whore, especially with the prefix “Serbian”, or talking about what they would do to me.

And it is not only at the national level that women in politics face such violence.

When Senada Wahl Karagul, the Party’s candidate for Bosnia and Herzegovina, accused her party colleagues of stealing votes in local elections in Gracanica last year, she came under fire on social media.

“They created various Facebook profiles pretending to be me, fake profiles,” she said. “They wrote to people, they made up stories. Then they used their real and fake profiles to comment on my photos, calling me a whore, a tow truck, a gold digger, anything that could damage my reputation,” Wahl Karagul told BIRN.

She accused a city councilor of texting her on Viber offering her money for sex and calling her derogatory names. When Wahl Karagul moved the conversation to a public Viber group with about 30 other party members, the adviser didn’t stop, she said.

Wahl Karagul said she would not be intimidated. “Most of the time, women run away because they don’t know what can be said badly about them, they are afraid of shame, of embarrassment.”

Sexuality is often used as a weapon to silence women.

“Women are generally perceived as sexual objects, so this sexual discrimination and even psychological abuse is a type of violence, exclusively targeting the physical characteristics of women,” said Professor Jasna Durakovic, who like Prlic is a member of the SDP and who sits on the Sarajevo Cantonal Council.

Then there is the role of ‘traditional’ perceptions regarding a woman’s role in society.

Amina Dizdar of the Sarajevo Open Center, SOC, which promotes LGBTI and women’s rights, cited an example of the Banja Luka branch of the SDP printing election leaflets listing “mother” as one of the qualifiers for its candidates. The parental status of the male contestants was not mentioned.

“Many women flee the public sphere precisely because they have to worry about the reactions and comments they might receive, because they are mothers first and have to think about the effects this might have on their families,” Dizdar told BIRN via email. “Men don’t carry that burden, although they shouldn’t be less important and responsible as parents.”

As a single mother, Wahl Karagul said she was worried about the safety of her two children, who now live in Germany. She said her children also received sexually explicit messages about her.

The Philosopher’s Work Helps Unravel the Nature of Honesty

In central Mississippi, a writer finds several examples of “other mothers”