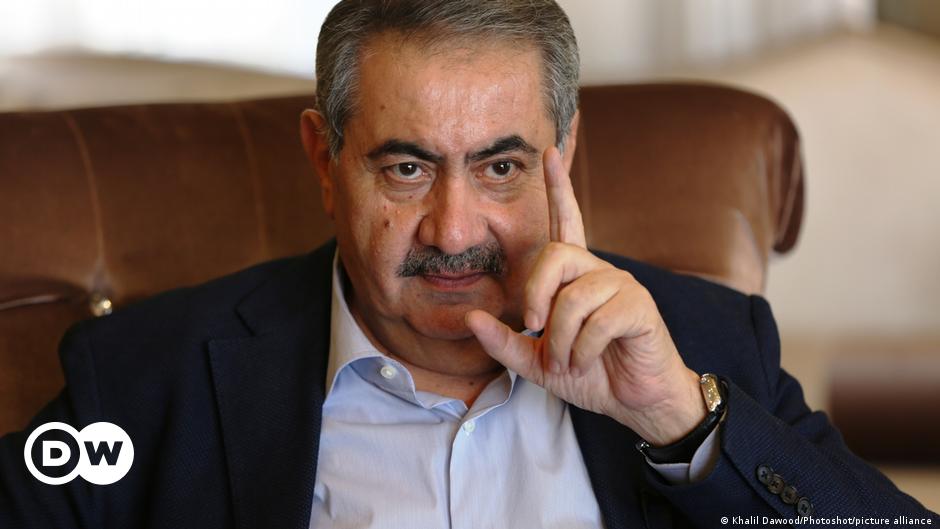 Zebari had served as Iraq’s finance minister, but was removed from his post in 2016 over allegations of corruption and embezzlement of public funds.

The court decides on a “temporary” suspension

Zebari is the Kurdistan Democratic Party (KDP) candidate for president, competing with 24 candidates who are also vying for the largely ceremonial post. The former minister was seen as a favorite along with incumbent Barham Salih.

Last week, four lawmakers filed a petition in Federal Court demanding that Zebari be barred from running in the presidential race.

The allegations against him relate to a sum of 1.8 million dollars (1.57 million euros) which would have been used to pay for the plane tickets of his security service. Zebari strongly denied the allegations and said they are politically motivated.

The move came a day before the country’s parliament is due to elect a new head of state.

In the court’s decision, he said he had “decided to temporarily suspend the election procedures (Zebari) for the post of President of the Republic until the matter is resolved”.

It is unclear whether Monday’s vote in parliament will be delayed following the court’s decision.

Violence on the rise in Iraq

The new president is expected to ask the largest parliamentary bloc to form a new government. Currently, the assembly’s most dominant faction is tied to populist Shiite cleric Moqtada al-Sadr, whose party claimed 73 seats in the 329-seat chamber following the parliamentary vote in October.

The polls were marked by low voter turnout, largely due to anti-government activists who organized an election boycott. The results were then challenged in court, with the Supreme Court ratifying them in late December. The country has also been rocked by a recent spike in political violence with attacks on Sunni Muslim and Iraqi Kurdish political party offices in Baghdad, among other places.

In November, Prime Minister Mustafa al-Kadhimi survived an assassination attempt when a drone exploded against his house.

KTM changed tactics for 2022: “The new MotoGP bike was not the right philosophy” | MotoGP