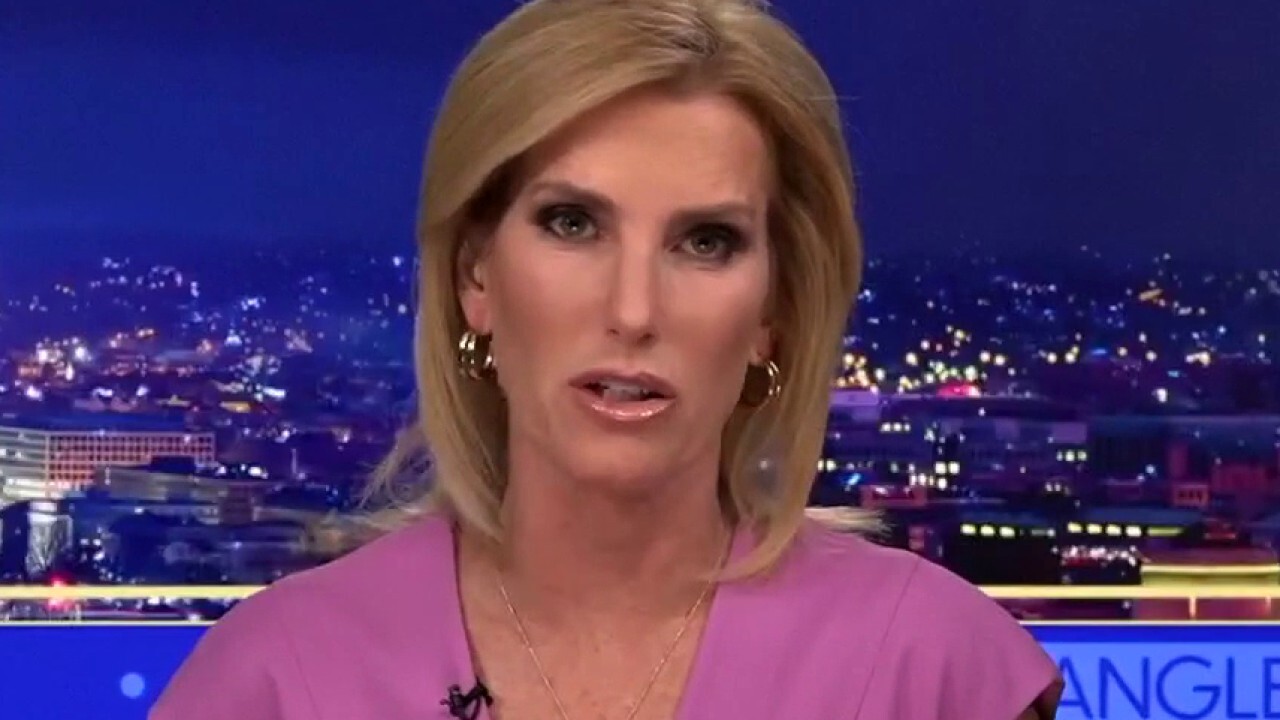 Ingraham to Politicians: Tragedy is not the time to shame our nation

LAURA INGRAHAM: I want to be very, very clear tonight. President Biden appeared on camera tonight for less than eight minutes, not because he believed his words would comfort the families or friends of the victims. Not because he believed he would calm what is obviously the frayed nerves of a worried nation, parents who were worried and he didn’t do it to unite America in this mourning time. No he hasn’t. He spoke tonight because politics is selfish, because in today’s twisted world it is considered perfectly appropriate to exploit the slaughter of innocent little children in order to try to overturn your own polls. Today, Reuters-Ipsos has Biden at the lowest approval level of his presidency, 36%. So this attempt at political resuscitation by Biden – it’s despicable. But that’s quite predictable, isn’t it? The White House has tried this many times before, and it has failed.

Members of law enforcement stand outside Robb Elementary School after a shooting, Tuesday, May 24, 2022, in Uvalde, Texas.
(AP Photo/Dario Lopez-Mills)

Any politician, I don’t care if you’re Republican, Democrat or somewhere in between, and you’re looking to use what happened today to help you – you should be ashamed of yourself . We have a political process in our country. If you want to change the law, if you want to change the Constitution, go ahead and get the votes and change the law or change the Constitution. If you can do this, you will succeed regardless of your goals. But if you can’t do that, don’t come to the nation at a time of tragedy and try to shame the rest of us, because we know what time it is. We know what is really going on.