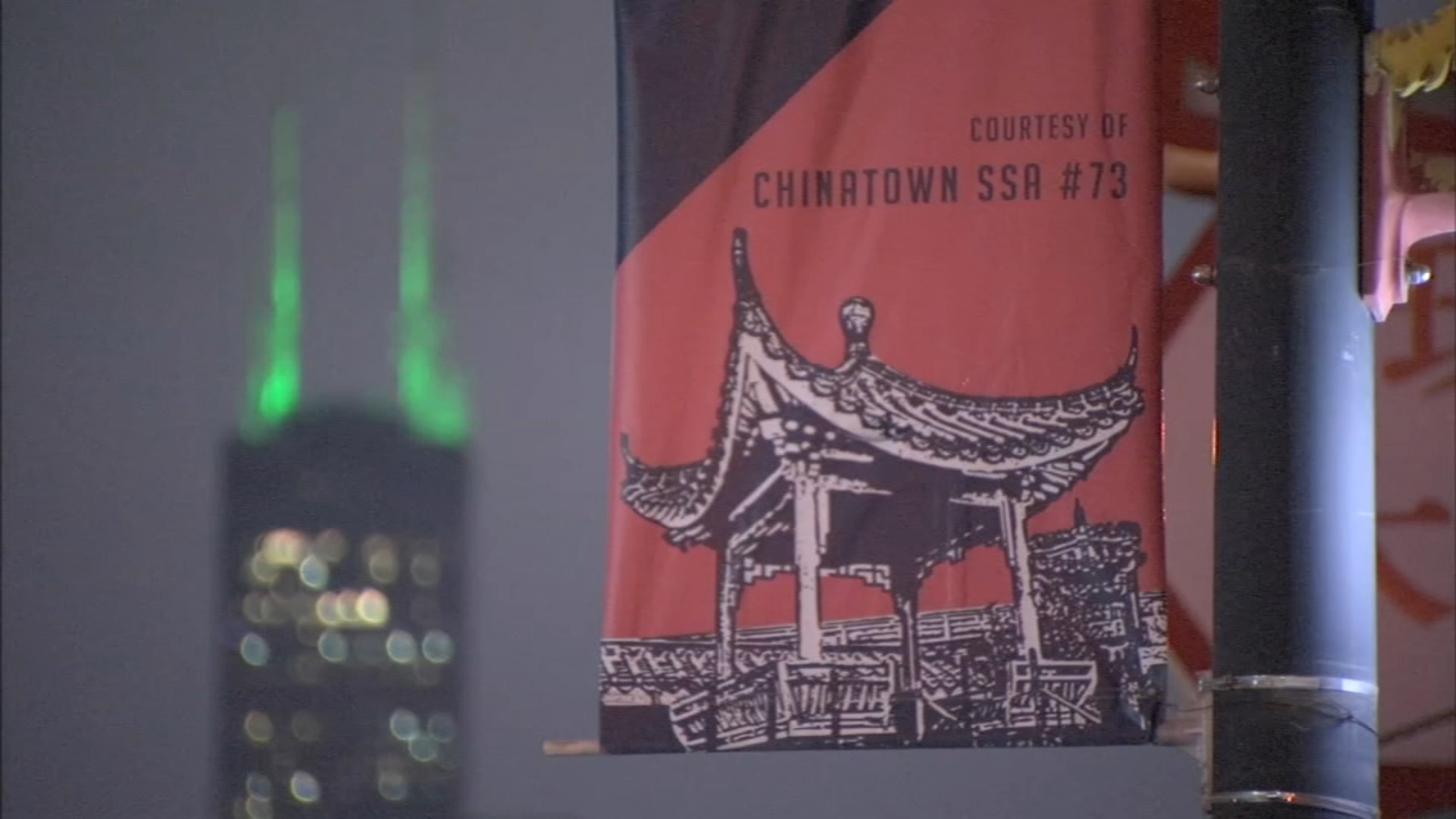 Local Chicago groups have said they want to honor the legacy of anti-Asian hate crime victims through affirmative action.

National rallies were held in San Francisco, Los Angeles, New York, Atlanta and Philadelphia. A minute of silence was observed simultaneously across the country during the various events.

People shared their own stories of Asian hatred at Sunday’s gathering.

“From physical assaults in my childhood to all the micro-aggressions I’ve encountered throughout my life, I’m no stranger to this ignorance,” said Jeremy Wang, administrator of the Dupage County Regional School Board.

“Whether through verbal abuse or physical abuse and murder,” said Sang Yup Lee of the Asian American Bar Association of Greater Chicago.

“We fear for our parents and grandparents because they are afraid to leave their homes,” Choi said.

The multi-city rally for Asian justice aimed to empower and inspire while bringing community leaders together to mourn Asian American and Pacific Islander victims and address the hatred directed against Asian Americans throughout of the coronavirus pandemic.

“It is despicable what we have seen over the past two years and the systemic racism that continues to affect such a large and important community in our city of Chicago,” said Alderman Bryon Lopez of the 25th Ward.

Speakers at the Chicago meeting cited statistics and expressed concern about the future.

“Between February 2020 and October 2021, there were more than 10,000 self-reported incidents against Asians of Asian dissent across the country,” said Mabel Menard, president of OCA Greater Chicago. “Who knows how many there were that went unreported?

“For Asian Americans, these two years have been a stark reminder that racism and violence against us remains an unresolved problem in our country. And it’s not a new problem,” Mah said. “The idea that Asians are foreigners does not belong and cannot be incorporated as full Americans has existed since the founding of this country.”

Community leaders pushed for continued representation at the city, state and national levels to ensure continued advocacy for Asian Americans.