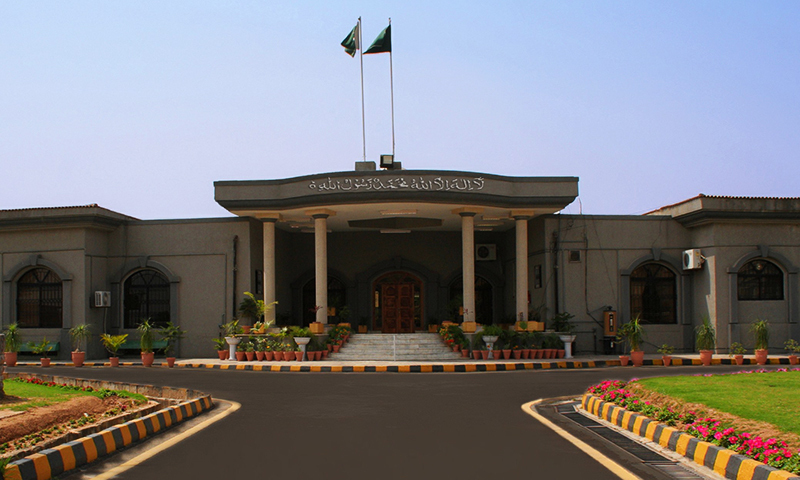 ISLAMABAD: The High Court of Islamabad (IHC) has requested a report from the Ministry of Information on measures taken by the government to protect the rights of journalists and the media.

IHC Chief Justice Athar Minallah heard a petition filed by a faction of the Federal Union of Journalists of Pakistan. The body of journalists invoked the jurisdiction of the IHC under article 199 of the Constitution.

Lawyer Umer Ijaz Gillani, representing the petitioner, asserted that the safety of media workers and journalists has a direct link with the protection of the fundamental rights of individuals guaranteed by Articles 9, 19 and 19-A of the Constitution.

He argued that the Implementation Tribunal for Newspaper Employees (ITNE) had not been established and that more than 40,000 cases were pending. He argued that there is no effective legislation protecting the rights of media professionals and journalists.

Judge Minallah observed: â€œThe issues raised are in the context of a free and independent press and media. Article 19-A guarantees that every citizen has the right to have access to information in all matters of public importance.

â€œThe independence of an editor, opinion editor and journalist is of critical importance. Their independence and non-interference in editorial policies are linked to the regulation of media and press ownership.

The issues are therefore of paramount importance and it is important to understand and understand the international best practices and principles used to ensure citizens’ access to information and for an independent and free media and press to play their role. as provided for in Article 19. -A of the Constitution, observed the Chief Justice.

The court ordered the civil status office to send notices to the Ministry of Information and the ITNE for the filing of reports and para-wise comments within fifteen days.

The tribunal also appointed senior journalists Mazhar Abbas and Hamid Mir as well as the presidents of the Supreme Court Bar Association and the Islamabad High Court Journalists Association as amici curiae.

At the next hearing date, counsel for the applicant and the amicus curiae should assist the IHC in determining whether it would be advantageous for the resolution of the issues raised in the motion to request an amicus brief from the Commission. United Nations Human Rights Law.