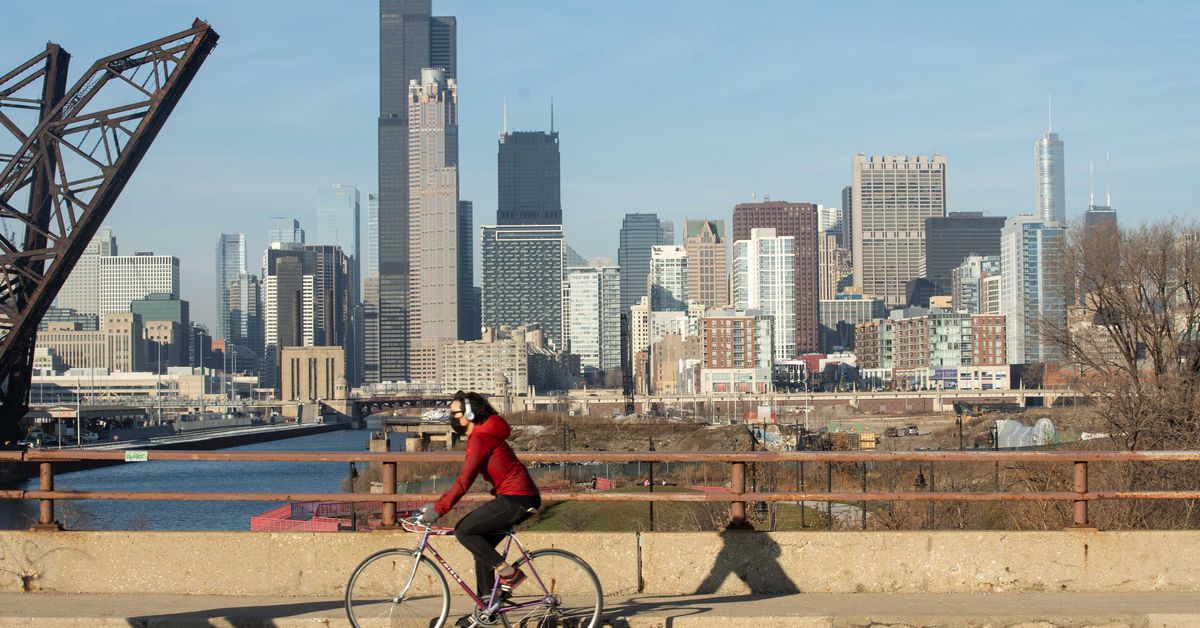 I considered enrolling my kindergarten child in a bilingual public school in Chicago so that she could take all of her classes in Spanish. We decided not to do this for a multitude of reasons, including logistics. But as a colleague advised me, taking a foreign language in a traditional school curriculum only results in students who know how to use swear words with confidence. Of course, this friend was half-joking, but her point was well understood about the priority of a second language in our current public education system.

Growing up, my father begged me to speak Spanish fluently. I attended the Spanish sleepaway camp one summer or a few weeks with friends at Lake Forest College. All I remember is half of the lyrics to the song “La Bamba”. I kept telling him that high school was too late to master a foreign language. He was right; I would have liked to speak Spanish with ease beyond the conjugation of verbs in the present tense. Four years of Spanish in high school and a few years in college did not raise me to bilingualism. An earlier start would have helped.

The flip side of being unilingual is that you can travel and navigate much of the world because English is spoken as a second, third, or fourth language – often regardless of socioeconomic status. It is a powerful reminder of colonialism and our own small borders in the United States. Being the American who only speaks English makes me feel small and stupid. Watching children speak other languages ​​fluently on a trip abroad embarrasses me about my own shortcomings.

Meanwhile, I’m a die-hard South Side Chicagoan who aspires to be a citizen of the world by paying attention to international issues and finding ways to connect them to my own life. I want to help my five year old become a better citizen of the world, which is so much more than passport stamps for sunbathing at the resorts. She should be able to think critically beyond our own borders, to identify with the human race while understanding global issues such as human rights, anti-racism, gender equality, climate change and the uneven distribution of the COVID-19 vaccine across the planet. The vastness of the United States presents challenges. In the time it takes to cross one state, in some parts of the world that same distance brings you to another country. But this is no excuse.

Another friend – also with a five-year-old – and I texted about these issues. There is a contradiction in the rhetoric of the citizens of the world that focuses too much on the market and global capitalism. Or it’s perilous like the reality show “The Activist” coming to CBS. Description: “From the Global Citizen movement comes an awesome look at what can come of it. The activist pairs advocates from the worlds of health, education and the environment with famous personalities in a series of competitions that will lead the winners – and their ideas for global seismic change – to the G20 summit in Italy . In other words – a social media popularity contest steeped in capitalism, not based on quality of ideas or true social justice. Recent reports indicate that the show is being revamped after a Twitter boost.

According to the National Education Association, there are a myriad of ways to make young people global citizens, for example through literature, virtual tours, music and culture. Chicago is also a global city, and there are ways to incorporate a global perspective – from driving the ‘L’, to trying out new cuisines, to cultural events outside your comfort zone, to racism and marginalization some residents face here. Being a citizen of the world is not a disgrace for our city, let alone the South Side. After all, a citizen of the world should be able to order a sweet four pieces of Harold’s Fried Chicken with aplomb.