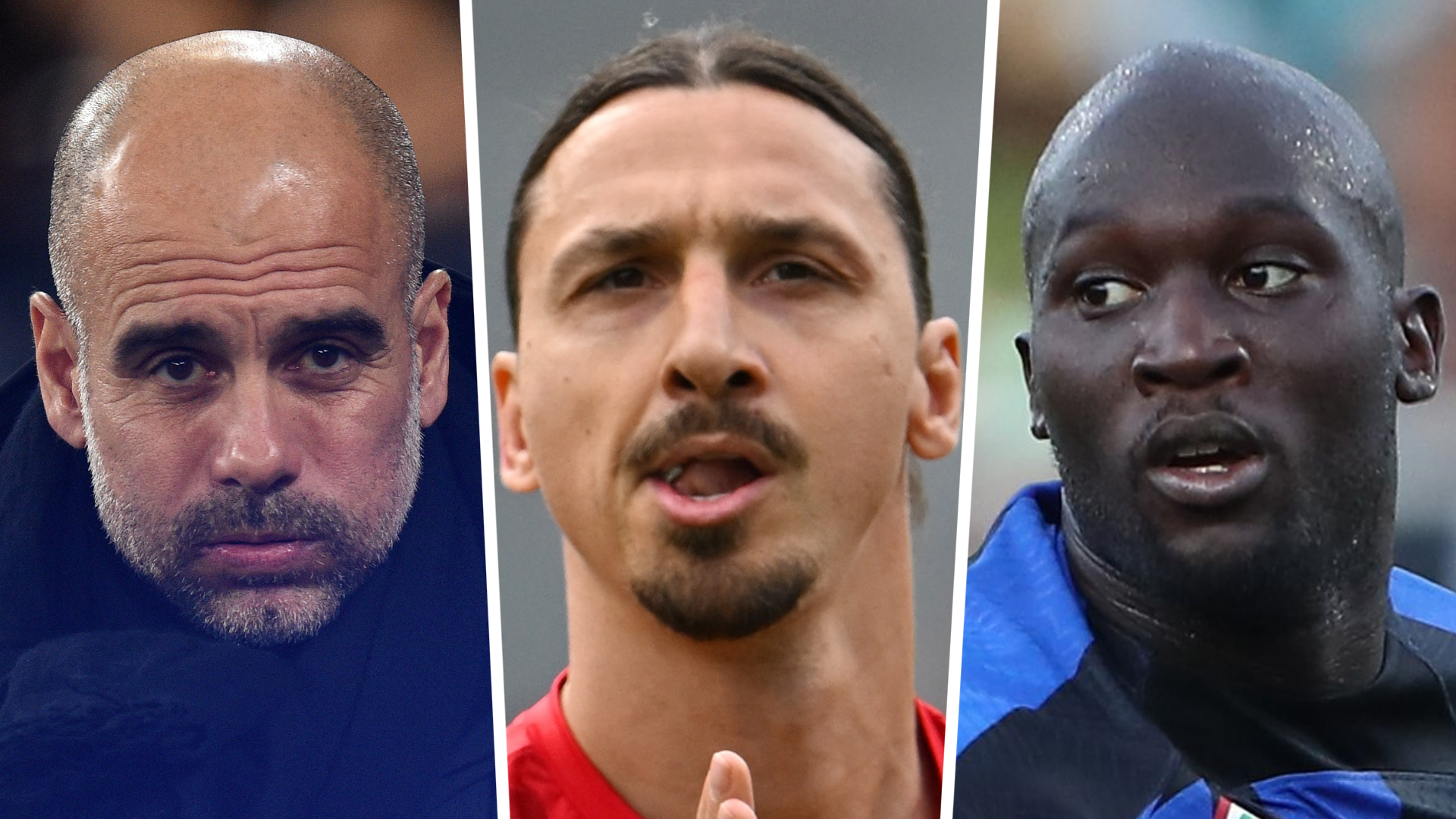 AC Milan striker Zlatan Ibrahimovic has poked fun at Pep Guardiola in his new book while suggesting his feud with Romelu Lukaku could continue now that Lukaku is back in Serie A. The Swede’s latest autobiographical release, titled “Adrenaline: My Untold Stories” also reminds him of the famous clash with Marco Materazzi in 2010 which saw the defender hospitalized after throwing an elbow on his temple.

Ibrahimovic has been outspoken in his criticism of Guardiola since his short spell under the Spaniard at Barcelona in 2009-10, and again questioned his managerial style in the post.

What did Ibrahimovic say about Guardiola?

Ibrahimovic previously claimed that ‘when you buy me, you buy a Ferrari’ while discussing his relationship with Guardiola – who he accused of filling him up with diesel instead of premium petrol.

The 40-year-old still thinks the current Manchester City boss’s man-management skills are lacking, as he puts it in his ‘Adrenaline’ offer: “The ‘Philosopher’ prefers players who obey without answering.”

Ibrahimovic on his feud with Lukaku

Ibrahimovic and Lukaku nearly came to blows on the pitch in a Coppa Italia clash between Milan and Inter in January 2021, with the Swede taking over from his counterpart to defend team-mate Alexis Saelemaekers.

Lukaku reportedly asked what Ibrahimovic would do if he didn’t stop, to which he replied, “I’ll break every bone in your body if you open your mouth.”

The players then engaged in a shoving match before trading more insults, at which point Ibrahimovic says he went for Lukaku’s ‘Achilles heel’.

“Go tell your mother to do a voodoo spell for you,” he shouted. Ibrahimovic then claims that Lukaku shouted at him from the entrance to the San Siro tunnel: “I’m going to put three bullets in your head.”

However, the veteran striker only played a small role due to serious injury issues and suggested he may have been under the effects of a curse placed on him by Lukaku.

“Could it be that Lukaku performed a voodoo ritual to hurt me?” he said.

Lukaku is now back at Inter on loan after a disappointing first year at Stamford Bridge, and Ibrahimovic hinted their rivalry could be reignited, adding: “In my mind, I decided I had to settle things with Lukaku on the ground. , the same way I did with [Marco] Materazzi.

“Unfortunately he left Serie A and we haven’t met them in the Champions League. But there will be other opportunities…”

Ibrahimovic on his ‘revenge’ on Materazzi 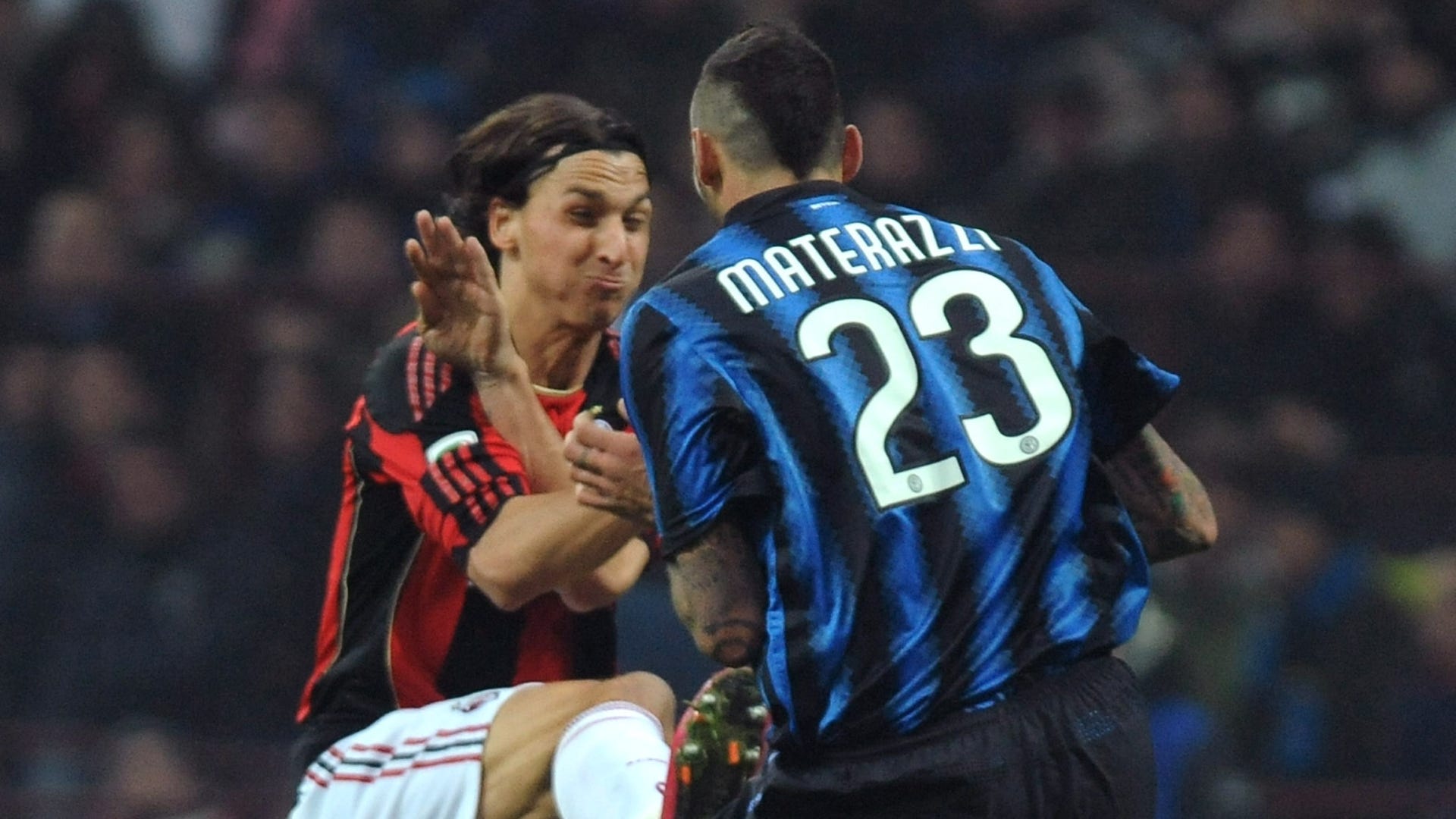 The former Inter centre-half Materazzi incurred the wrath of Ibrahimovic in 2005 when he injured the striker, then at Juventus, with a scissor tackle.

Ibrahimovic then set out for revenge in a Milan derby clash five years later, during his first spell with the Rossoneri on loan, and got it by cracking Materazzi in the side of the head with a well-disguised elbow .

“That’s how things work in my world – you never forget and you patiently wait for the right moment to take revenge,” Ibrahimovic said of the incident. “I said to myself again and again, ‘When I get my hands on him, I’m going to hurt him so badly – so badly he’ll remember what he did to me.’

“And I will take my revenge in the light of day, making my motives and intentions crystal clear to everyone.”