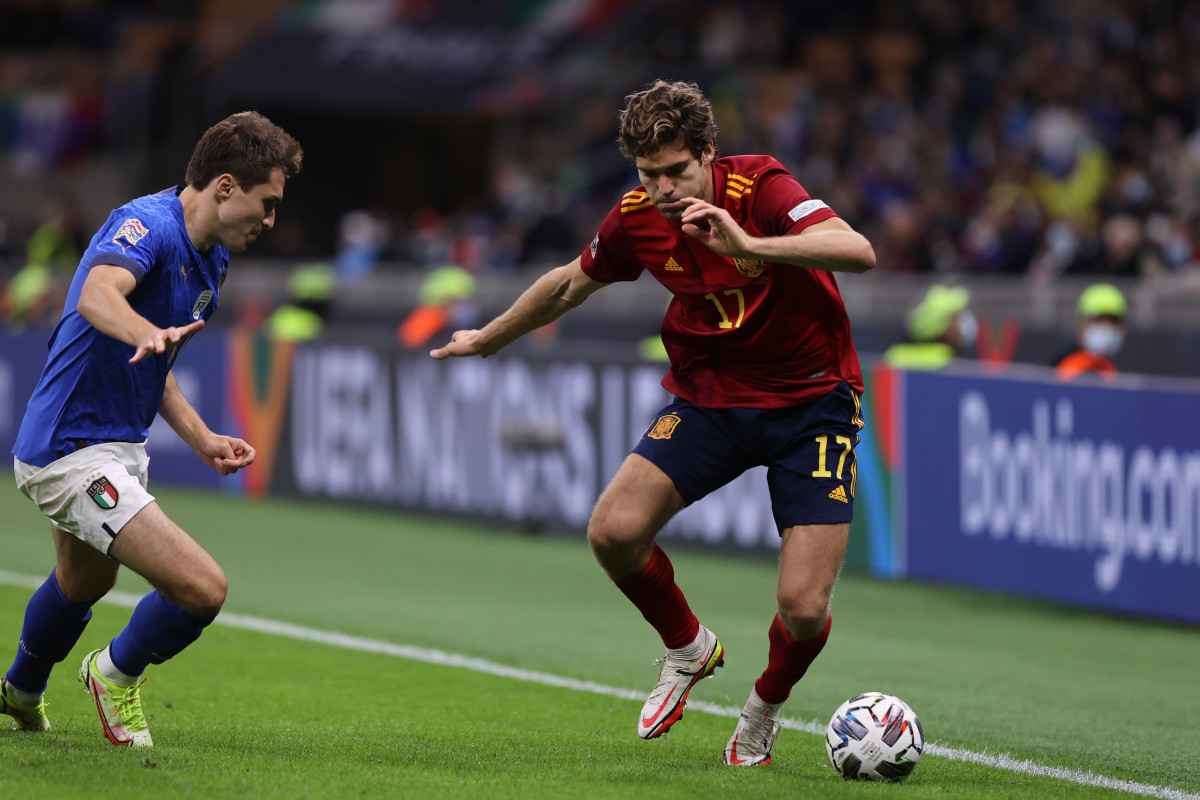 Chelsea and Spain full-back Marcos Alonso has admitted to snubbing the Spanish team in the past in an honest interview.

The 30-year-old made his fourth appearance for the Spanish national team on Wednesday night when his nation faced Italy in the Nations League semi-final.

Thanks to two goals from Ferran Torres, Spain won the draw 2-1 to advance to the final where they will face France on Sunday night.

Speaking to Chelsea’s official website, Alonso was brutally honest about how he used to prioritize play at club level rather than internationally.

“The truth is that for a long time I took the national team as a bonus.

“At the end of the day, I play for my club and try to do my best. If I have the chance to come to the national team, I take it as a reward for this work.”

The winger was also well aware of the difficulties he faced playing under Frank Lampard.

“The truth is, yes, it has been complicated in the past.

“It’s something that happens to all footballers at some point in their careers, whether you have a coach who doesn’t count on you or you aren’t to their liking.

“But I always tried to do my best. I showed even playing for Frank Lampard at the time that I was ready to help the team.”

Are we living in a computer simulation? We could be doomed otherwise