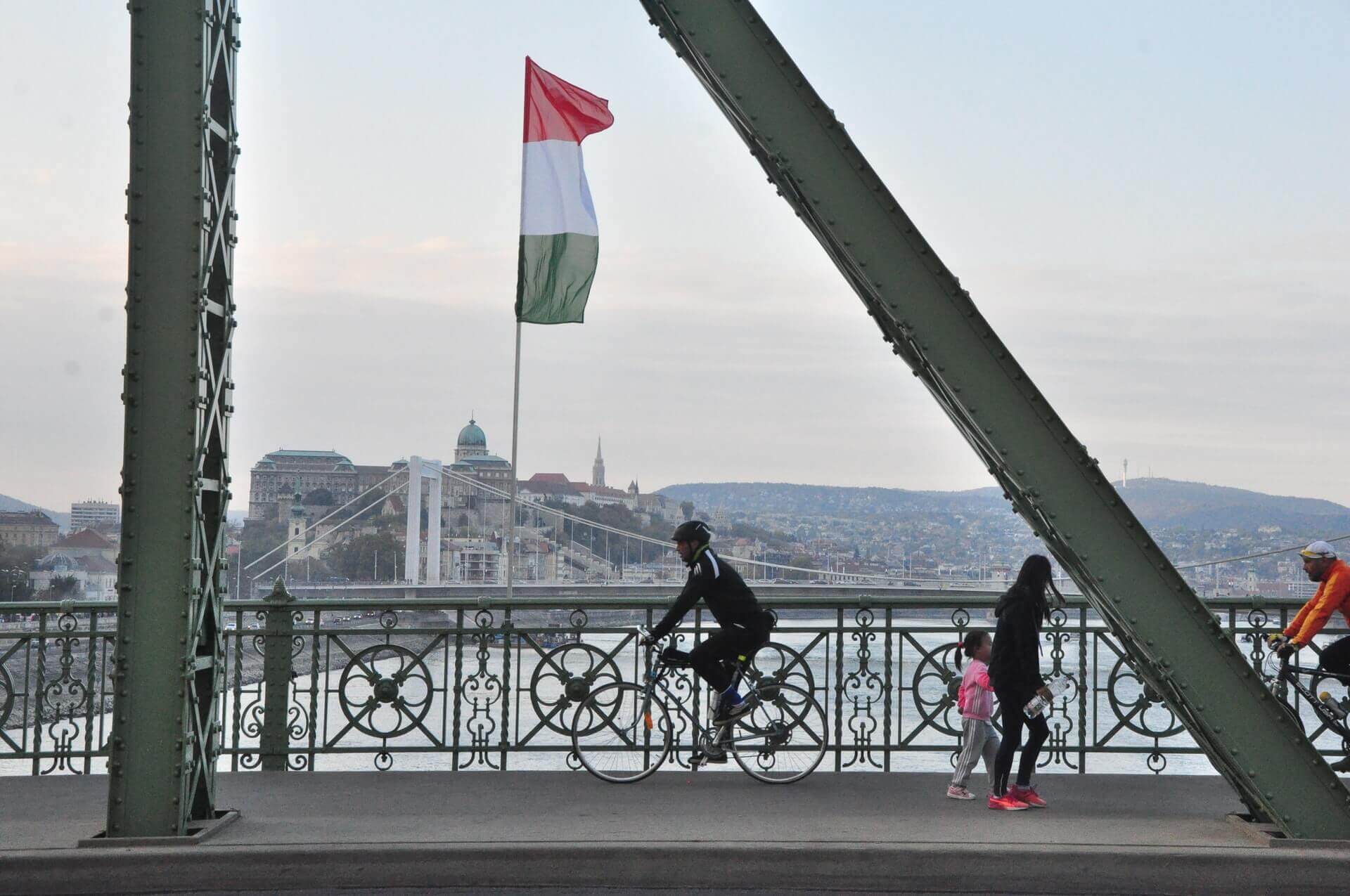 Almost 2 million Hungarian nationals vaccinated with Sinopharm and Sputnik V vaccines were unable to travel without being subject to entry restrictions in the majority of EU / Schengen area countries.

In response to the current situation, IstvÃ¡n Ujhelyi, a politician from the Hungarian Socialist Party, called on the Hungarian government to make an agreement with other countries so that people immunized with one of the two vaccines can travel freely within the country. block.

“The Hungarian government just does not deal with Hungarians whose travel options are limited,” Ujhelyi said, complaining that the country’s prime minister, Viktor OrbÃ¡n, is not doing anything about the travel problems facing millions of Hungarians.

Further, Ujhelyi noted that the country’s prime minister has not raised the issue or asked EU member states to recognize vaccination certificates indicating that the holder has been immunized against the virus with Sinopharm and Sputnik.

According to data provided by the European Center for Disease Prevention and Control (ECDC), 13,094,100 Hungarian citizens have been vaccinated against the COVID-19 disease so far. In addition, the same revealed that as of November 17, a total of 2,153,828 doses of Sinopharm vaccine and 1,807,348 million doses of Sputnik V had been administered in Hungary.

A large part of the EU / Schengen area countries only recognize as valid proof of immunity those vaccines that have been approved by the EMA. This means that when traveling from Hungary to specific bloc countries, people vaccinated with Sinopharm and Sputnik must follow strict testing and quarantine rules.

The use of Sinopharm has already been approved by the World Health Organization (WHO), which means that Hungarians vaccinated with the vaccine can travel without restriction in several countries. However, the number of countries that recognize Sinopharm remains limited.

In contrast, Sputnik has not been approved by either the EMA or the WHO, making it impossible to travel without being subject to testing and self-isolation rules in most countries.

Of all European countries, only Greece, Cyprus, Slovenia, Hungary and Slovakia allow entry to those who have been immunized with Sputnik V.

Similar to EU / Schengen area countries, the US only allows entry to people vaccinated with a vaccine approved by the US Federal Drug Administration or WHO, which means that millions of Hungarians are not eligible to enter the country because the vaccine made in Russia did not. been approved by one of the two.