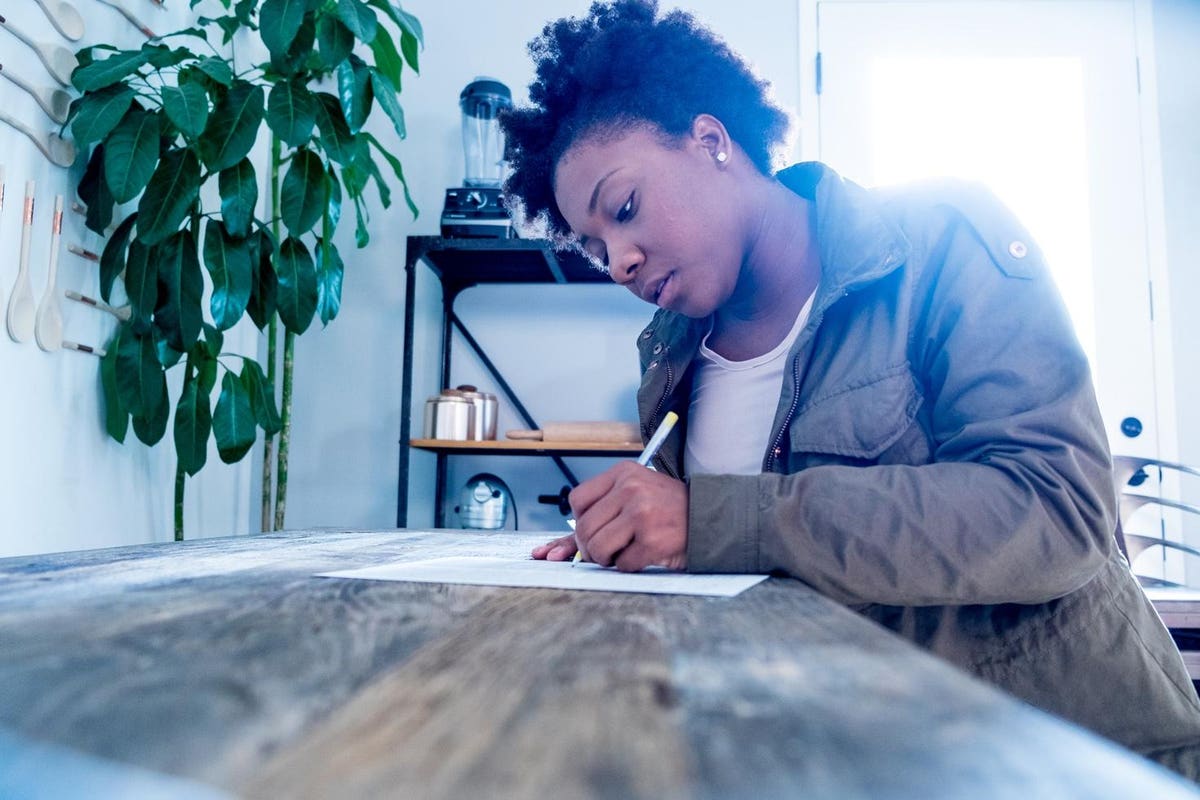 The US Department of Housing and Urban Development (HUD) today announced that it has entered into a conciliation / voluntary compliance agreement with MGM Investment Company, the owner of Roosevelt Plaza Apartments in Phoenix, as well as its property manager , resolving allegations that they violated the Fair Housing Act and Title VI of the Civil Rights Act of 1964 when they failed to provide adequate language services to a resident with limited English proficiency. Roosevelt Plaza Apartments is a recipient of HUD funding.

The Fair Housing Act prohibits housing providers from discriminating against people on the basis of their national origin. Title VI of the Civil Rights Act prohibits discrimination on the basis of national origin by recipients of federal financial assistance and requires such recipients to take reasonable steps to ensure that persons with limited English proficiency have a meaningful access to language services.

“Having access to important information relating to federally funded housing, such as details on application procedures and rental contract terms, should not depend on fluency in English,” said Demetria McCain , Principal Deputy Assistant Secretary of HUD for Fair Housing and Equal Opportunities. “Title VI requires housing providers to make this information available to all applicants and tenants, regardless of the language they speak, and HUD is committed to ensuring that they meet this obligation. “

The case came to the attention of HUD when a woman from Central Africa, Chad, who has limited knowledge of English, filed a complaint alleging that the owner and manager of the Roosevelt Plaza Apartments, where she and her daughter live, did not provide her with the language services she needed to make informed decisions about her accommodation. The woman also alleged that respondents insisted that she sign housing documents in English when she cannot speak or read English properly.

Under the agreement, MGM Investment Company will pay the woman $ 1,000 and each household with limited English proficiency $ 500, up to a total compensation of $ 34,000; provide interpretation services; ensure that signs in English, Somali, Arabic, Kinyarwanda, Tigrinya and Spanish indicating that interpretation services are available free of charge to current and potential residents are posted at the entrances to the property; develop and implement a language access plan to provide translated documents; and train its employees on fair housing.

People who believe they have been discriminated against can file a complaint by contacting HUD’s Office of Fair Housing and Equal Opportunities at 800-669-9777 (voice) or 800-877-8339 (relay). Housing discrimination complaints can also be filed at hud.gov/fairhousing.