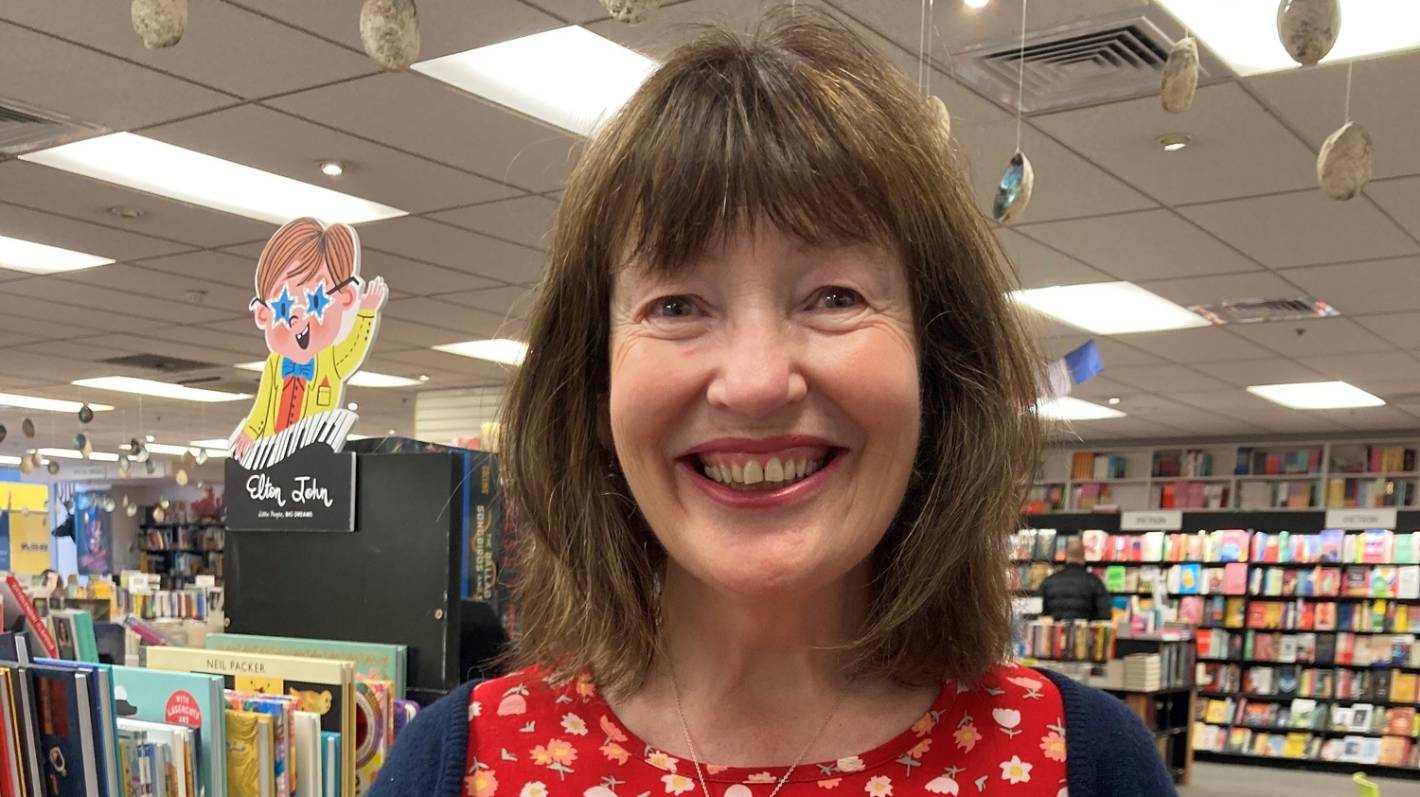 Brigid Feehan was born, raised and educated in Wellington. She studied law at Victoria University and traveled abroad for a few years before returning to Wellington. She now lives in Island Bay with her family and her cat Magnus, probably not very bright but very beautiful.

Which writer do you turn to when you have writer’s block?

Kate Atkinson. Not because I could never write like her, but because she seems to be having so much fun with her writing. His sentences flow and sometimes they shouldn’t work because there is so much information or too many sides in it, but they just work. She seems to me to be a happy writer.

What book stood out on you so much that you bought it for your friends?

priest-dad by Patricia Lockwood. I can’t think of a funnier book. It’s funny in a way that hurts.

READ MORE:
* How I write: Ash Davida Jane sometimes finds you need to give poems space
* How I write: Danielle Hawkins says the more you practice, the better you get
* Ingrid Horrocks: â€œSelf-doubt comes with territory. Writers are people who write anyway ‘
* Why it’s so hard to declutter a shelf

When it comes to a memorable book, which is more important, a great storyline or great characters?

I think about the character – look Pride and Prejudice – Lizzie Bennett. Not much is happening; a few bullets, a bad cold and snobbery. But still, you would walk on hot coals to be in the presence of Lizzie Bennett. I think the same for Bridget Jones Diary. It’s just a conspiracy between a boy and a girl. But seeing the world from inside Bridget Jones’ head is what makes it so funny.

What books made you cry?

Anne of the Green Gables. When Uncle Jem died. Also, I seriously cried from laughing at priest-dad.

Book covers can make me feel guilty (or embarrassed, or defensive). I used to read Jilly Cooper back in the days when she was writing those huge County Shenanigans books and the covers were pretty weird (for the time) and you were trying to hide them on the bus. I also hoped that the people at work, whom I tried to impress with my seriousness, didn’t catch me.

What book do you read over and over again?

There are quite a few because I am a proofreader. Some that I have in rotation are: End Howards by EM Forster, The Salterton Trilogy by Robertson Davies, by Zadie Smith White teeth and Tove Jansson Moomin books.

Which authors would you like in your book club?

Imagine Katherine Mansfield, Jane Austen and Zadie Smith in your book club. I think they would get along like a house on fire. You can just sit back and let them roll.

Where are you happiest with a book in your hand?

I like to read on the roofs of double decker buses. Also, next to a heat source, monopolizing all the heat.

What book did you read as a child or teenager that made a deep impression on you?

Tove Jansson’s Moom roll books. I loved all creatures; Fillyjonks, Hemulens, Mymbles and Moomin Valley was a sort of sunny utopia of tolerance, hospitality and nature. Moomintroll himself was such an easy-to-understand type of guy. Not sure of himself, but a judge and a good friend. I still read the Moomin books.

Can you share any great writing advice you received?

I think these suggestions like: setting small goals, like a daily word count, or a certain time each day, are really helpful. Starting something can be pretty easy, but the thought of finishing it can be daunting, and you get those items where you get stuck, so at those times, very simple, very achievable goals can help you move on. through.

What advice do you give to writers who are just starting out?

I would say, don’t be discouraged. If you have a story you want to tell or a character you want to bring to life, do it. Completing something is an achievement in itself, and you can do it. It doesn’t depend on anyone else. Cross all the other bridges once done.

What kind of books do you like to read for fun?

Right now I’m reading Terry Pratchett (I’m late for this party, but really enjoying him). I gobble up everything about Zadie Smith, including her non-fiction. I read a lot of non-fiction these days: letters, essays, books on books (Lucy Mangan’s Bookworm on her childhood reading was fabulous). I also like crime, but I am quite particular. I only like police procedures, the victim can’t be a young woman or a child and there has to be some humor (dark humor, of course). I think Susie Steiner’s trilogy with DS Manon Bradshaw is perfect.

Which â€œmust-readâ€ book haven’t you read? Come on, confess.

Charges and charges. Two books that keep coming back like the ones people say I should read because I would love them are The Poisonwood Bible by Barbara Kingsolver and Gilead by Marilynne Robinson. President Obama is a total fan of Marilynne Robinson, to make the guilt even worse. What is wrong with me?