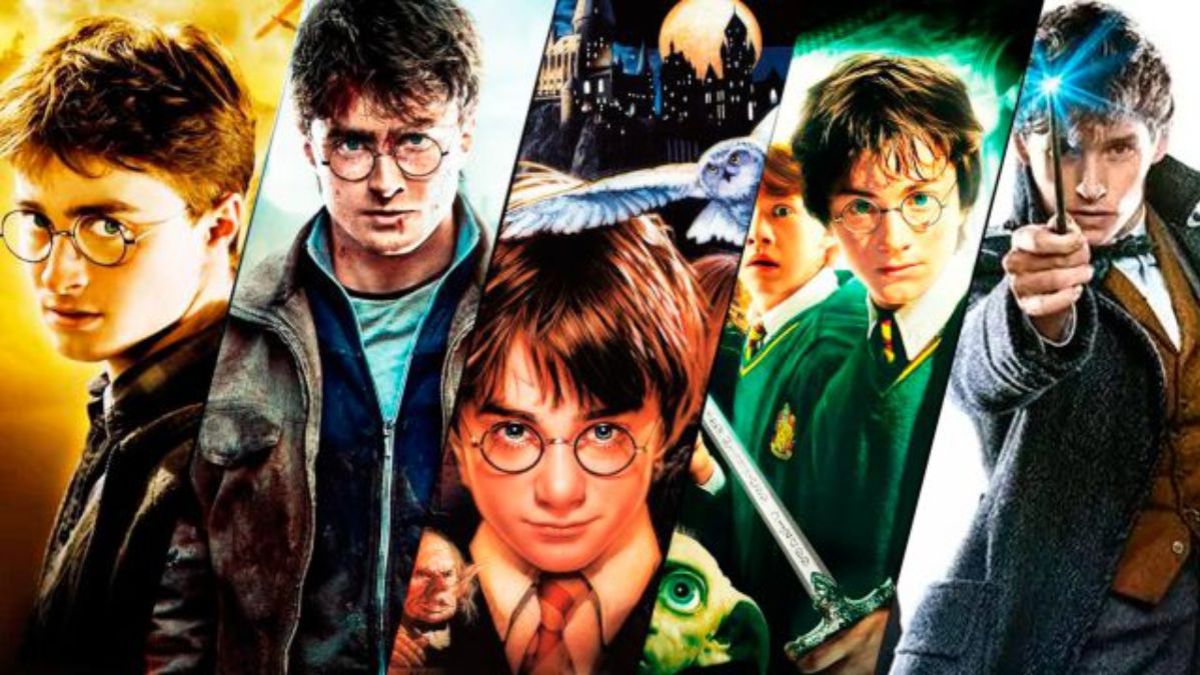 Want to follow the Harry Potter saga in chronological order without missing a single detail? With so many movies in the main franchise, a lot of people are confused about the order in which they should watch them so they don’t miss any of the story. With such a vast and magical universe, and a ton of lovable (and loathsome) characters pulled straight from the novels written by JK Rowling, it’s not an easy task for everyone.

To enjoy the whole Harry Potter story without any problems and to be able to follow the plot threads throughout the films, you just have to watch the eight films of the original saga in order of release. This way you watch the movies in the same chronological order that the original books follow. The latest book in the franchise, Harry Potter and the Deathly Hallows, has been split into two parts for the film adaptation, to show all the pivotal events of the story while bringing it to the big screen.

While watching Fantastic Beasts won’t affect your enjoyment of the original saga, it’s still a great experience and will help expand the universe with more stories about wizards and monsters. Currently a trilogy, this prequel series is still in development.

We leave you with the chronological order of the Harry Potter film series, so you won’t miss any plot details.