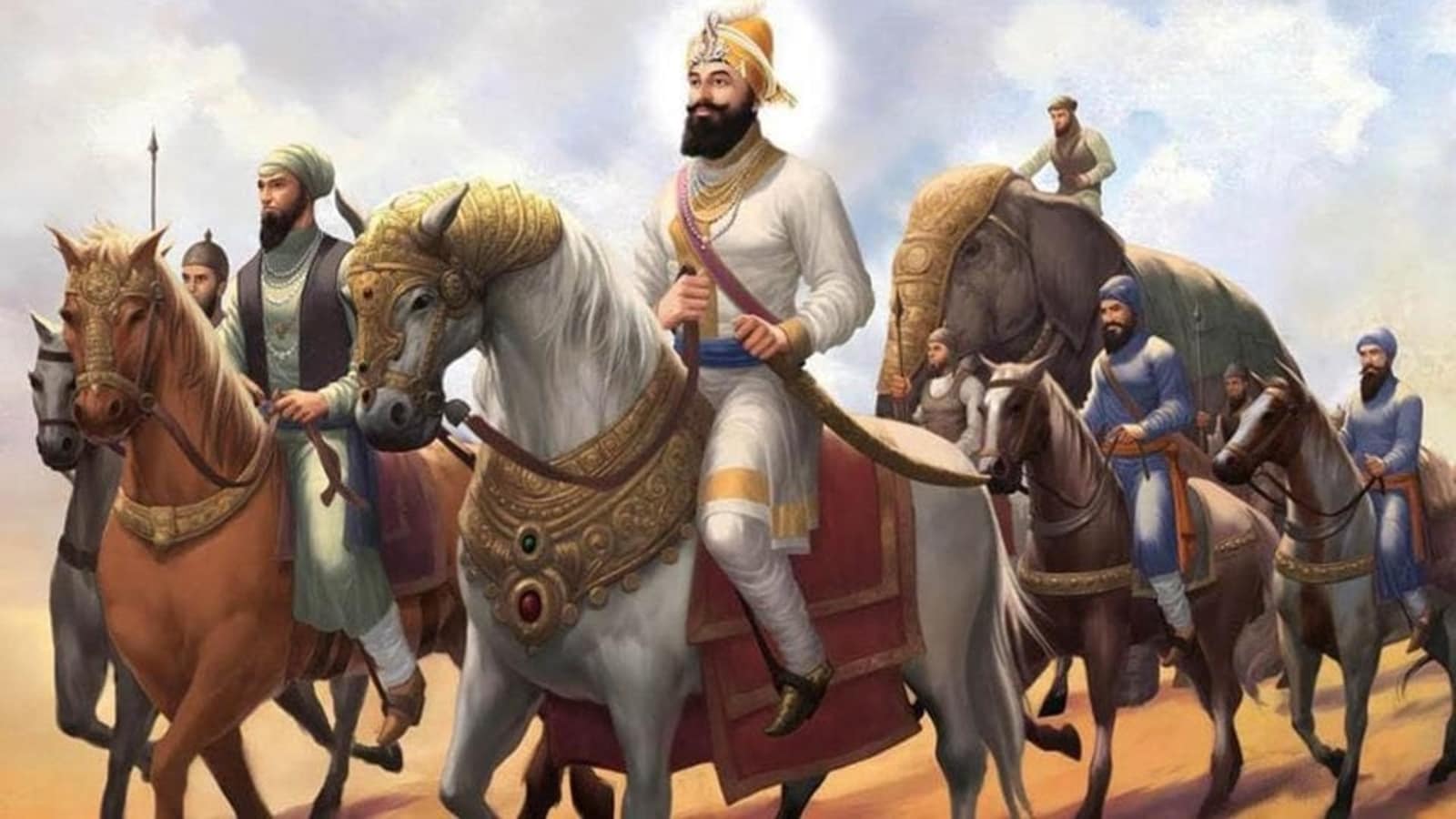 Guru Gobind Singh Ji, born as Gobind Rai, was the tenth Sikh guru, a spiritual leader, warrior, poet and philosopher. He officially became the leader and protector of the Sikhs at the age of nine after his father, Guru Tegh Bahadur, the ninth Sikh guru, was executed by Aurangzeb. He was the tenth and last Sikh guru.


Guru Gobind Ji led the Sikh community through its teachings and philosophy and quickly gained historical significance. He was responsible for the institutionalization of the Khalsa, which played an important role in protecting Sikhs after his death. Guru Gobind Singh Ji declared Guru Granth Sahib as the holy scripture of Sikhism in 1708, before his death.

Guru Gobind Singh Ji was a great warrior. He was known for his fondness for poetry and the philosophies and writings he championed. He refused to respond to the Mughal invaders and fought alongside the Khalsa to protect his people. Under his leadership, his supporters adhered to a strict code. His philosophies, writings and poetry inspire people to this day.

To celebrate Guru Gobind Singh Jayanti, Sikhs around the world visit Gurudwaras, where prayer meetings are held in honor of Guru Gobind Singh Ji. People participate in the processions organized by the Gurudwara, hold kirtans and also do Seva, an important part of the Sikh religion, for the community.