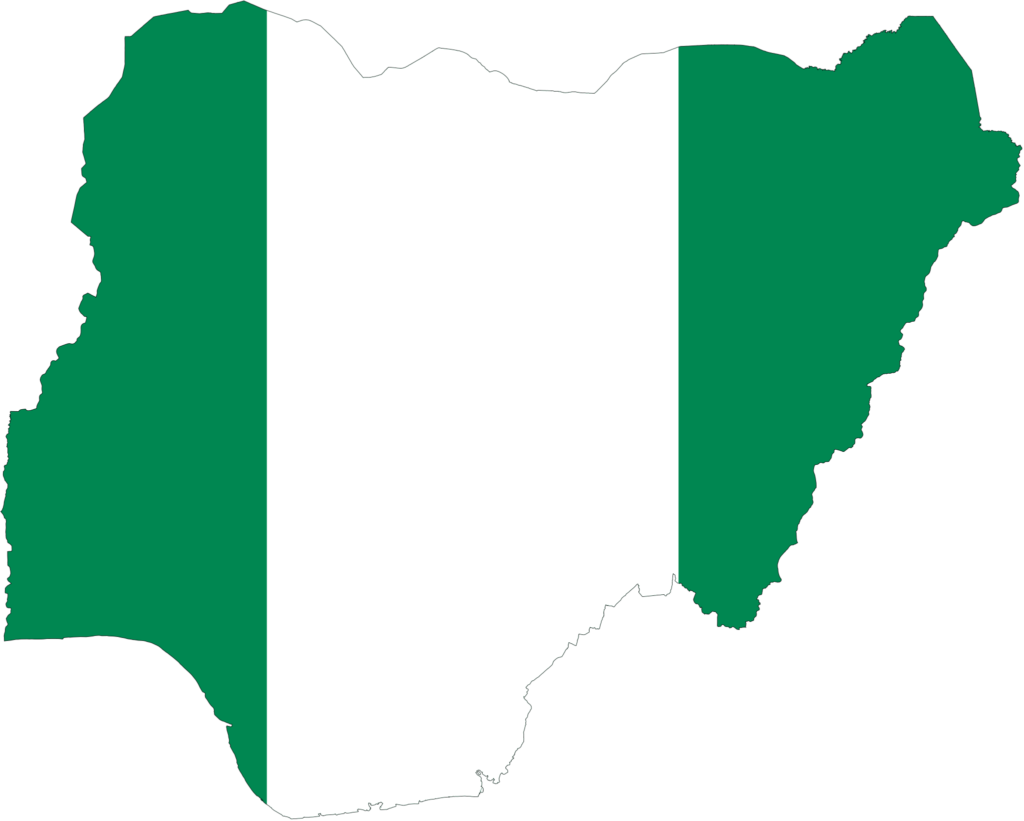 A cattle herders association, the Kulen Allah Cattle Herders Association of Nigeria (KACRAN) has warned politicians and religious leaders against calling on Nigerians to vote along ethnic and religious lines.

In a press release signed by its national president, the Hon. Khalil Bello, the group said, “We at KACRAN have noted with dismay and displeasure the habit of some politicians, religious leaders and preachers, who play primitive and parochial politics with religion by inciting and promoting interfaith conflicts in their campaigns and political messages. .

“We are working diligently to bring peace between cattle herders and their beloved brothers, the farmers. We totally condemn this practice and hereby call on all politicians, religious leaders and all Nigerians to ignore and disregard political campaigns where people are asked to vote on religious or tribal grounds.

KACRAN, while calling on politicians and religious leaders to pay more attention to what would foster unity in Nigeria, said, “KACRAN wishes to express sadness on how some of our politicians and religious leaders who are supposed to help bring peace and unity to the country, painfully resort to language that would divide the country at this crucial time when we seriously need fervent prayers for peace and unity.

“It is disturbing and disheartening that we have come to a situation where some religious preachers are openly telling people not to vote for a member of a particular tribe or religion. This is an irritating and divisive message that can make people of other faiths feel hated and unwanted. This will ultimately lead to more disunity and disenchantment, and this is dangerous for our national unity.

He said KACRAN opposed and strongly condemned religious and tribal campaigning and messaging of this nature by any politician or religious leader, emphasizing that Nigerian politics should not be ethnocentric or faith-based. He noted that throughout the country, you will never see a mosque, church or any other place of worship bearing the name of a political party.