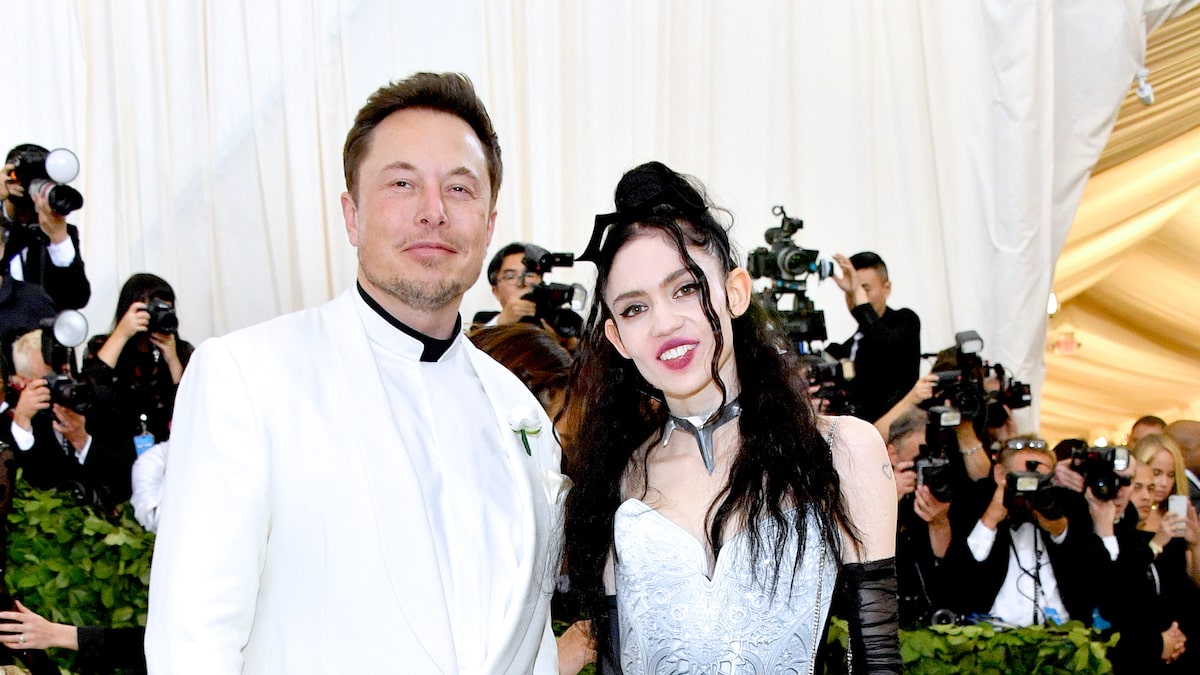 Grimes shares a rare photo of her daughter with Elon Musk

Grimes has given fans a rare glimpse of her daughter Exa Dark Sideræl with Elon Musk.

In the photo, the little girl, nicknamed Y, has her hand resting on the book ‘The Birth of Tragedy’ by German philosopher Friedrich Nietzsche.

Grimes wrote in the caption, “My daughter dances to techno on this copy of Nietzsche’s Tragedy Birth – What a Queen.” She added in a follow-up tweet, “She loves Boris Brejcha omg she’s so hardcore haha.”

Grimes and Elon welcomed Y privately around December. The baby has been a surprise since Elon and Grimes, who share son X Æ A-Xii, appeared to go their separate ways in September. X was born in 2020.

My daughter dances to techno on this copy of nietzsche’s tragedy birth – what a queen pic.twitter.com/GajRCEVDen

Grimes only confirmed Y’s arrival after hearing a baby crying in the house during an interview for Vanity Fair’s April issue.

At first, Grimes said, “I’m not free to talk about these things,” but eventually confirmed the baby’s arrival and helped explain her name.

The magazine explains the name as follows: “Exa is a reference to the supercomputing term exaFLOPS (the ability to perform 1 quintillion floating point operations per second).” While Dark is the unknown, Grimes told the magazine, “People fear him, but it’s really the absence of photons. Dark matter is the beautiful mystery of our universe. 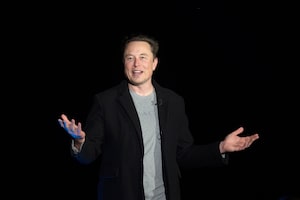 The singer also shared the pronunciation of Sideræl – “sigh-deer-ee-el”, adding that it means “true universe time, star time, deep space time, not our earth time relative”. Not to mention a tribute to Grimes’ favorite “Lord of the Rings” character, Galadriel.

Explaining her relationship status with Musk at the time of the interview, she said, “There’s no real word for it. I would probably call him my boyfriend, but we’re very fluid. We live in separate houses. We are best friends. We see each other all the time… We just have our own thing, and I don’t expect the others to understand that.

Meanwhile, in July, news broke that Elon had welcomed twins with Neuralink executive Shivon Zilis in November. Elon is now a father of 10 children.

Murder of Al Jazeera journalist referred to ICC in complaint