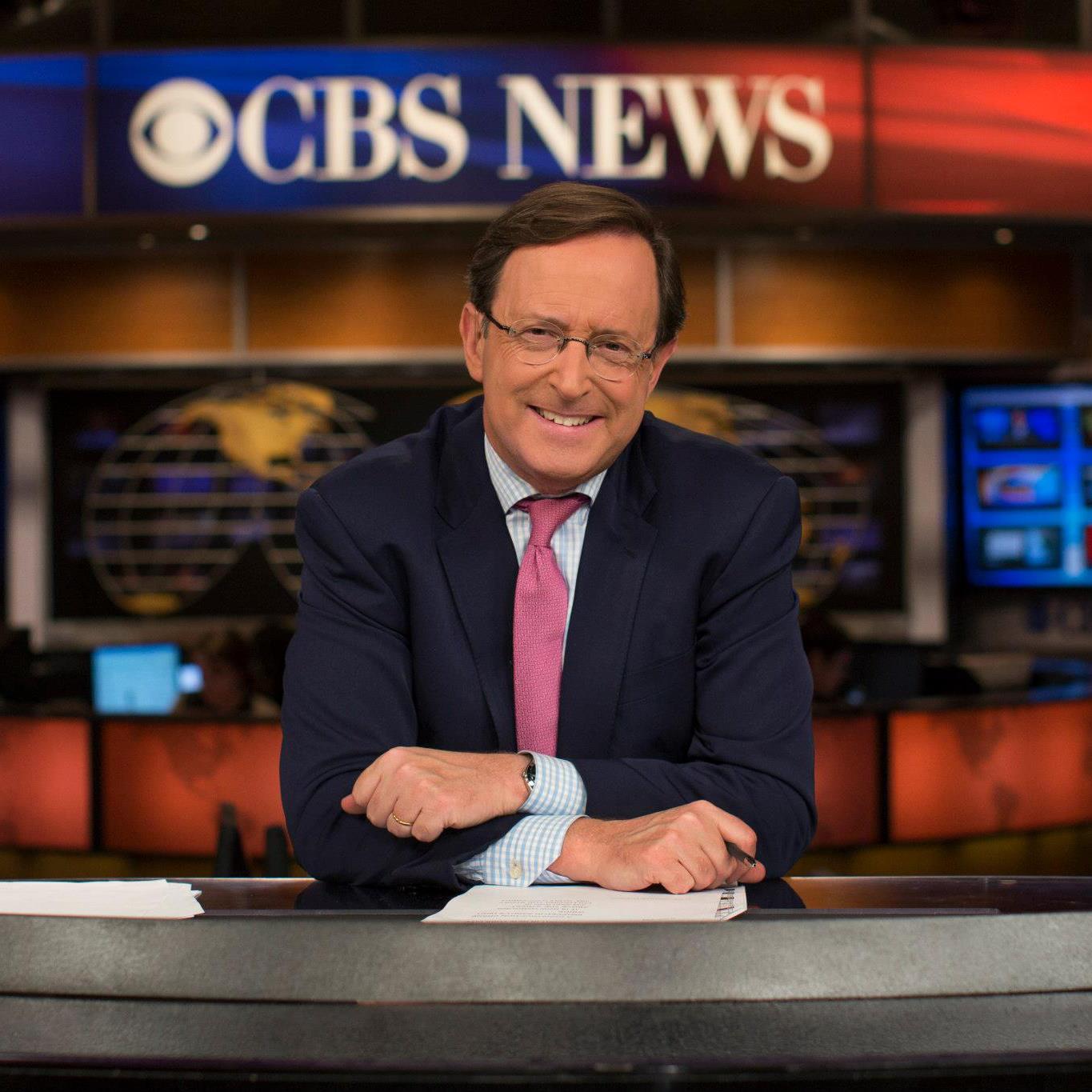 Fresh out of Georgetown University in 1980, Anthony Mason (CAS ’80) left Washington, DC with a degree in English and no idea what to do next.

After moving with his father after college, Mason found himself working at a news station owned by the Scripps Howard broadcasting company in Memphis, Tenn., Where his cousin was hosting a show.

Working at the station was a natural fit for Mason, who had learned to write articles for campus publications in the late 1970s, even serving as editor-in-chief of The Voice. at some point, he says.

â€œI loved it, I loved it. In fact, maybe I liked it too much because my grades suffered. We the staff were terrible Georgetown students considering that so many of us almost failed, â€Mason said, speaking of his college experience in a Zoom interview with The Hoya..

â€œOnce I started doing stories about musicians and had such a great time doing it, I was like, ‘Well, I want to do more. “The other thing I realized was that more often than not the arts, at least on network television at the time, weren’t covered the way I wanted to see them covered,” Mason said.

Mason quickly became known for his intimate and enlightening interviews with musicians and other artists like Lorde and Amanda Gorman.

During these sessions, trying to move beyond routine responses and listening intently to dig into topics that had not yet been explored are essential to his interview style, Mason said.

â€œSometimes people let go of little things during an interview or conversation that hints at something deeper or bigger,â€ Mason said. â€œYou have to listen to open that door, and sometimes if you open that door, it will lead to a whole series of other doors that you didn’t even know existed. And that’s the most satisfying part.

In his journalism, Mason was particularly fascinated by the experience behind art, directing many of his interviews to understand the creative processes of artists. â€œI love the creative process because it often stems from something tragic or sad. Sometimes it comes from pure happiness, but often it’s about taking something that has been a real challenge in life and turning it into something beautiful, â€Mason said. â€œThis whole transformation process is really interesting for me. ”

The culmination of artists’ creativity is most visible during concerts, according to Mason, and so covering live shows has been one of the highlights of his career. Mason said he is looking for moments in shows that transport the audience to a different place, beyond the song played by the artist.

â€œEvery once in a while you get these – what I call ‘transcendent moments’, when something just seems to be happening in the room, and you feel like you’re elevated above life itself. There is pure truth in music that takes your mind to a completely different place. These are worth everything to me, and you wake up in the morning thinking, “Maybe if I could have one, it’ll be fine,” he said.

Starting this fall, Mason will take on a new position with CBS, covering arts and culture for a wide variety of news programs with the company. In this new role, Mason will be more active in story reporting, focusing particularly on the narrative aspect of musical and cultural pieces for the organization.

As his new stories will illustrate, the influence of the arts and music in society is incalculable, reinforced by media seeking to understand this intersection between expression and society. True art journalism is so changeable and powerful because, as Mason reminds us, the memories attached to music are the most important part.

â€œIt’s very often that people talk about the soundtrack of their lives because the music is so loaded with all kinds of memories that we personally attach to it,â€ he said.