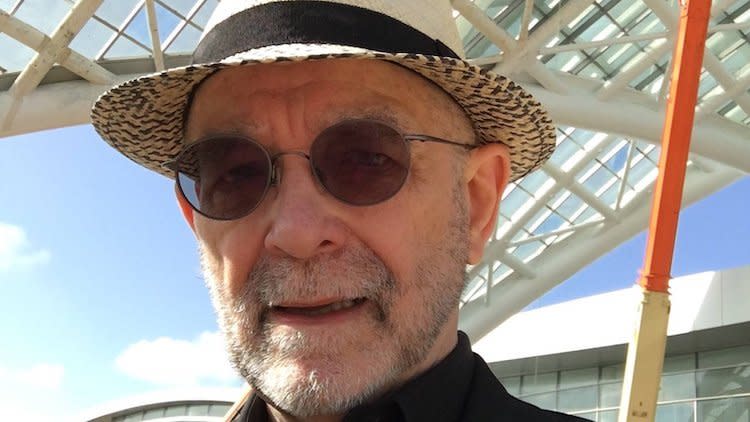 Escoffier died May 20 in Brooklyn, NY, but his death was just reported on Saturday by The New York Times. The cause was complications from a fall, his family told the newspaper.

Escoffier, who grew up in New York, first made his mark as an activist in Philadelphia, where he moved in 1970 to pursue graduate studies at the University of Pennsylvania. He became president of the Philadelphia chapter of the Gay Activists Alliance, and in 1972 he founded The gay alternative, published by the organization. Eleven years later, in San Francisco, he launched another publication, Out/Look: National Lesbian and Gay Quarterly. He and his staff at Outlook organized the OutWrite conference for LGBTQ+ writers.

He has written numerous essays on gay identity and the factors that shape it. They have been collected in volumes comprising Homo American: community and perversity and Sex, society and the making of pornography: the pornographic object of knowledge.

Returning to New York in the 1990s, Escoffier became Deputy Director of the Office of Gay and Lesbian Health of the city’s Department of Health and Mental Hygiene in 1995. His duties included overseeing education campaigns on AIDS. In 1999, he was appointed director of health media and marketing for the entire department. In this position, he campaigned on a variety of public health issues, such as HIV, asthma, rat infestation, smoking, and West Nile virus. He also helped bring awareness of the Affordable Care Act to New Yorkers.

Escoffier was “always able to see a new side to a difficult problem or situation – and often bring out the humor in it,” said Dr. Thomas Frieden, the city’s former health commissioner. Time. A former Associate Health Commissioner, Sandra Mullin, called him ‘our Renaissance man’ and said his work ‘has helped save lives’. “He was a queer man who uplifted the people on his team,” she noted in an email to the newspaper.