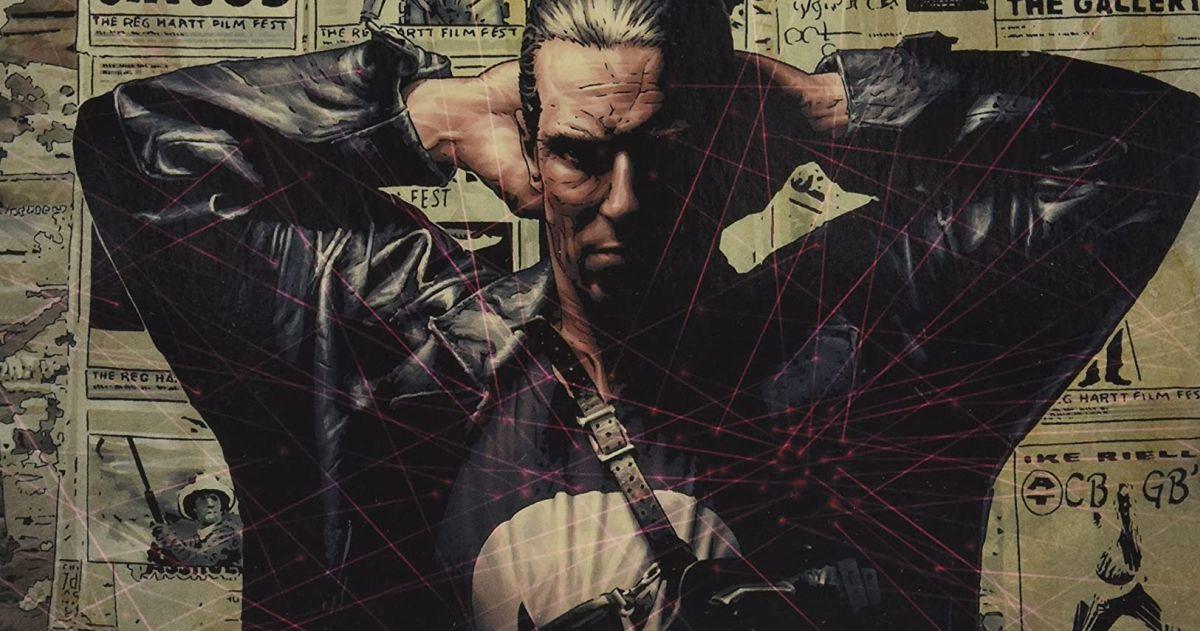 Garth Ennis returns to write The Punisher at Marvel

Although he’s known for writing the most popular lines about the character, famed comic book writer Garth Ennis hasn’t written a major Frank Castle title in years. While his mid-2000s Punisher MAX work remains the pinnacle of the character for many Marvel readers, Ennis’ most recent work with the character came in Punisher MAX: The Platoon and Punisher: Soviet, two mini -series released in 2018 and 2020. respectively. Speaking in a new interview with the Comic Book Couples Counseling podcast (H/T Bleeding Cool), Ennis confirmed that not only is he coming back for Frank, but he’ll be continuing one of his most popular storylines.

“I have to say there will probably be another Punisher later this year,” Ennis revealed. “A history of Vietnam that will join the events of Nick Fury series and Not. You will find out what happened in the meantime and how he ended up in Fire Base Valley Forge. Frank’s skill…almost the fun of combat, is not a straight line. Not as inevitable as some might think. You will see it in the story.”

The storylines Ennis is referring to are of course The Punisher: Born, his “original” version of the character from the early 2000s with artist Darick Robertson, and the FURY MAX comics, the most recent of which was Fury: My 2012’s War Gone By. With all that in mind, it looks like this new Punisher from Ennis will connect some dots that readers didn’t know they didn’t have. No title or release date was revealed by Ennis but the year is young.

Marvel recently made headlines about its big plans for The Punisher, revealing that the character will be adopting a new symbol, ditching his skull, and also ditching weapons in favor of swords. PunisherMAX writer Jason Aaron is set to return to the character for the series, which debuts next week.

“Having written The Punisher over the years, I’ve always been fascinated by the character of Frank Castle. What moments made him the Punisher, even before that fateful day in the park? And how far will that go? he to win the war that consumed his life? Spoiler: as damn far as it takes,” Aaron said previously. “This story is the intended next step in Frank Castle’s dark and tragic evolution from troubled child to heroic soldier to revenge-driven vigilante… to duly anointed king of killers. Believe me when I say, I’m as excited about this story as anything I’ve ever written for Marvel.”

Born of a tragedy. Devoted to war. Unstoppable in his rage. As the Punisher, Frank Castle became the most accomplished killer the world has ever seen. Now is the time for him to face his true destiny. What shocking secret from Frank’s past will convince him to take the reins of the Marvel Universe’s most notorious clan of assassins? And once Frank becomes the warlord of the Hand’s deadly ninjas, will that also mean the end of the Punisher? Or a brand new bloody start? Join the superstar crew of writer Jason Aaron and artists Jes’s Saiz and Paul Azaceta for an epic exploration of the dark and violent past and inevitable future of one of Marvel’s most iconic characters.