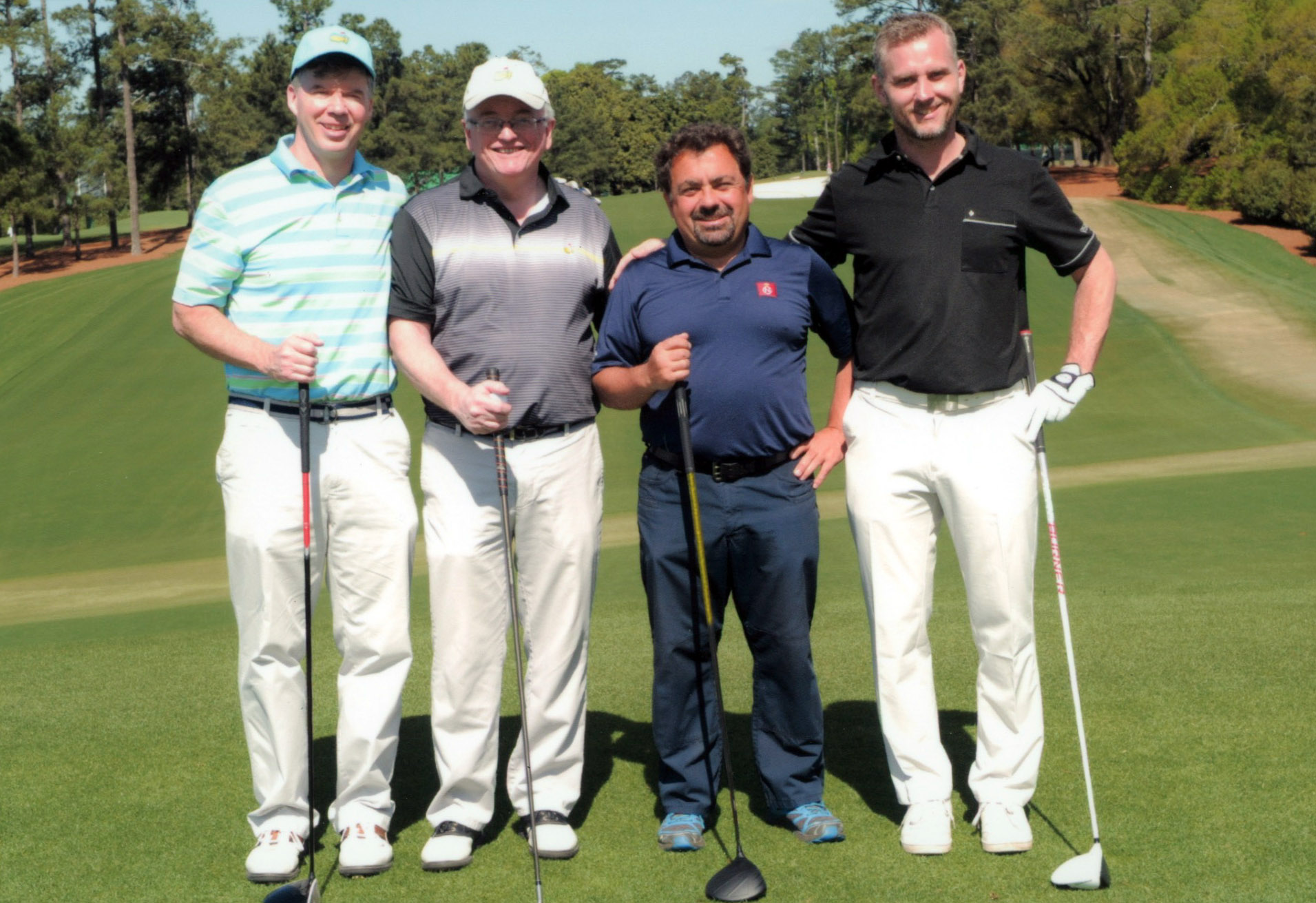 From Augusta to Symetra, the dedication and labor of love of a writer

My desk when I worked as an editor and layout designer at The Times Union was within earshot of the Sports Department at The Times Union. And I often worked in the evenings, in tandem with sports journalists, editors and news assistants tasked with producing sports pages on time.

For many newspaper readers, the tiny agate characters of sports statistics combined with sports TV shows, match days and news stories combine to be an important part of a local news publication. The print edition and its electronic versions in our electronic edition or on the timesunion.com website are the result of many hands working hard to provide subscribers with this essential sports news.

Times Union’s Pete Dougherty, who retired from that newspaper after a 36-year career last week, was a golf and bowling columnist who also covered high school, college, semi-professional and pro sports. He devoted himself to his profession. Hearing him talk to sources on the phone and watching him conduct post-game interviews with golfers was always a treat. He was courteous to his history subjects and strove to get it right.

Dougherty has reached the pinnacle of golf reporting as a Masters credentialed reporter every year. He has attended and recorded the exciting championships in Augusta for Times Union readers since 2004. And he was traveling to Georgia with his clubs in the trunk, trying to win a traditional lottery to play the famous course the Monday after the Masters.

His story on the set of 66 (photographs while playing) on â€‹â€‹the famous course is a must read for golf enthusiasts. He finally won the lottery in 2017. He deserved to win.

Dougherty and I worked for many years on The Times Union’s annual golf guide, which was once a 100-page Times Union insert. I designed all of the pages and he wrote the features while editing and overseeing rows and rows of golf stats. It was a fun project as the snow melted and spring came to the north and azaleas bloomed in the southern states.

The pages of the golf guide devoted to women’s golf and the Symetra Tour intrigued me. I have played golf a few times a year throughout my adult life, but when my daughter went to college in 2010, I joined a women’s league. And a few years later, after becoming a member of the Ballston Spa Country Club and joining the Northeastern Women’s Golf Association, I asked Dougherty if he’d be interested in me joining him every two weeks to write the golf column. . I mainly cover women’s football, just as I cover women and girls in sports on Mondays in my All In column.

He accepted the team effort and showed me the ropes. And when I retired as a full-time editor at The Times Union in January 2020, I offered to continue helping when golf season came in the midst of the pandemic shutdown. When golf was one of the few sports approved for safe practice last summer, even a pandemic hasn’t stopped us from providing Times Union readers with news links.

â€œIt’s a signature that made us proud,â€ editor-in-chief Casey Seiler wrote of Dougherty in his outgoing message to staff.

Now Dougherty is enjoying his retirement with a well-deserved break from writing and time on links. Continue to send your hole-in-one stats, club news, and story ideas to tusports.com. You can also email me a copy directly, [email protected], with article ideas, news briefs, and those very important hole-in-ones.

Neo-Nazis who led efforts to threaten journalists get 3 years