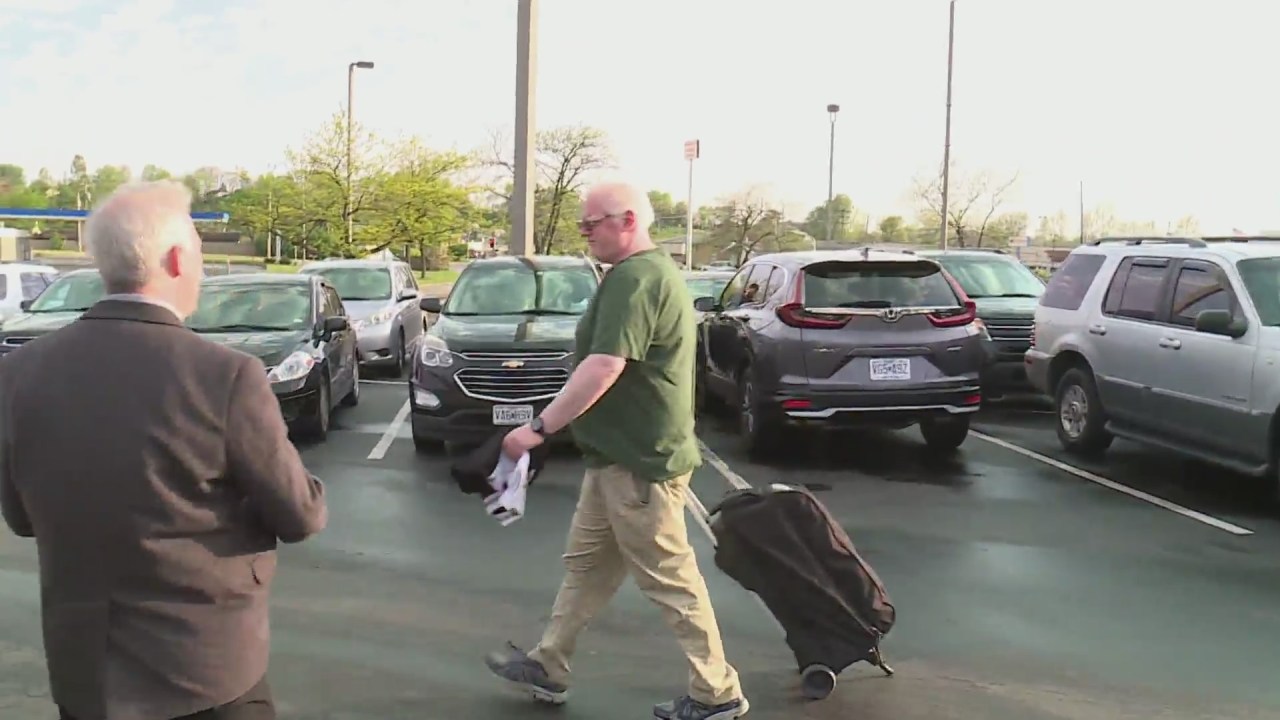 BRIDGETON, Mo. — We first told you how Andrew Purcell was paid to represent Missourians while living in Illinois. After trying to find him for weeks, FOX 2 recently caught up with him.

“Mr. Purcell, Chris Hayes here with FOX 2. I called. I knocked on your door. What’s your response to living in Illinois and getting paid as an adviser to Bridgeton?”

Purcell walked away, replying: “I have no comment at this time.”

This is just the start of our questions for the former Bridgton councilman.

Bridgeton Mayor Terry Briggs told us last month how Purcell stopped showing up for meetings in November 2021. The mayor later learned that Purcell had registered to vote at that time in Carterville, in Illinois.

“Is it like stealing? You’re only supposed to get paid if you keep serving,” Briggs said.

Briggs questioned the $2,500 salary Purcell received as an absentee.

It turns out that Purcell was simultaneously trying to run for office in Williamson County, Illinois, about 140 miles away. The Republican Party learned he was being paid as a Bridgeton alderman, so they brought him in for a hearing to find out where he really lived.

Here is what Purcell said at the March 25, 2022 election board hearing: “I claim under oath that I am a resident of Williamson County and have been since March 1, 2021.”

During that year, Purcell reportedly took $6,000 in salary from Bridgeton.

Purcell didn’t return more than ten phone calls or a personal visit to a home listed in his name, but we learned he was still returning to Bridgeton for a bowling league – so we caught up with him there – low.

When asked if he would return the money, Purcell replied: “I have no comment at this time.”

FOX 2’s Chris Hayes then asked, “You were a prosecutor – does that constitute a crime?”

Purcell again repeated, “I have no comment at this time”, as he entered the bowling alley.

Purcell is no longer an adviser to Bridgeton, having lost the recent April election by 71 votes. We also confirmed that he is under criminal investigation for what we revealed on FOX 2.