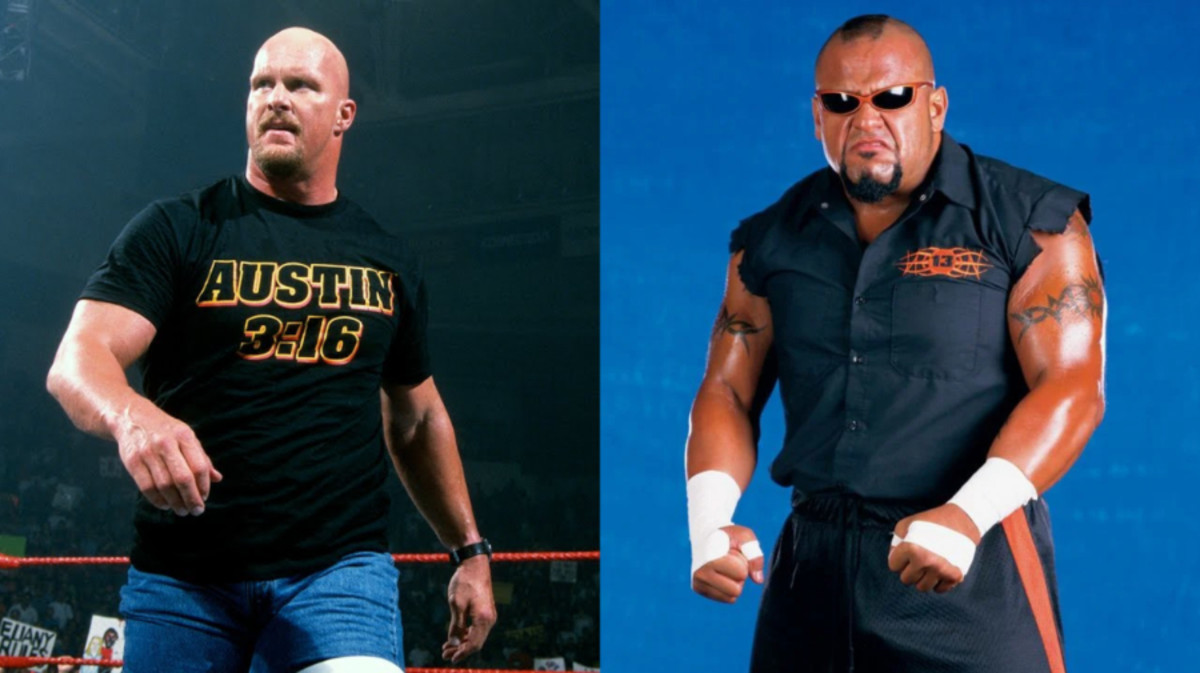 Former WWE writer Brian Gewirtz: Taz was originally going to be revealed as the person who hit Steve Austin with a car – Reuters

Brian Gewirtz appeared on The Ariel Helwani Show to plug his book titled “There’s Only One Problem” which covers his time in WWE as a writer. The book comes out August 16.

Steve Austin was run over by a car at Survivor Series ’99 and he would not return until Backlash 2000. It would not be revealed until shortly after Austin’s return that it was Rikishi who ran Austin over. Brian Gewirtz was asked if it was still the plan for Rikishi to be the one to topple Austin:

Gewirtz said, “Let’s see. How to say? The number of people who were going to crush Stone Cold Steve Austin at any given time, you know, you could fill a jury with them and have alternates. There were a lot of people and it kept changing. It was kind of like a hot potato.

He continued, “I remember at one point Vince looked at me and said, ‘Taz.’ At one point, it was going to be Taz. Alright, great. Let’s make it Taz. Then you know for some reason next week it’s someone different I wouldn’t necessarily call that a success Rikishi is a Hall of Famer but he’s likeable and a natural babyface , and people want to like him. Sometimes you don’t know until you try. Then finally it was Rikishi, but Triple H was behind it all, and you know, he came back to order naturalness of things.”

There was a lot more covered during this interview. Click below to watch the full interview.

If you use any part of the quotes from this article, please credit The Ariel Helwani Show with ah/t to WrestlingNews.co for the transcript.