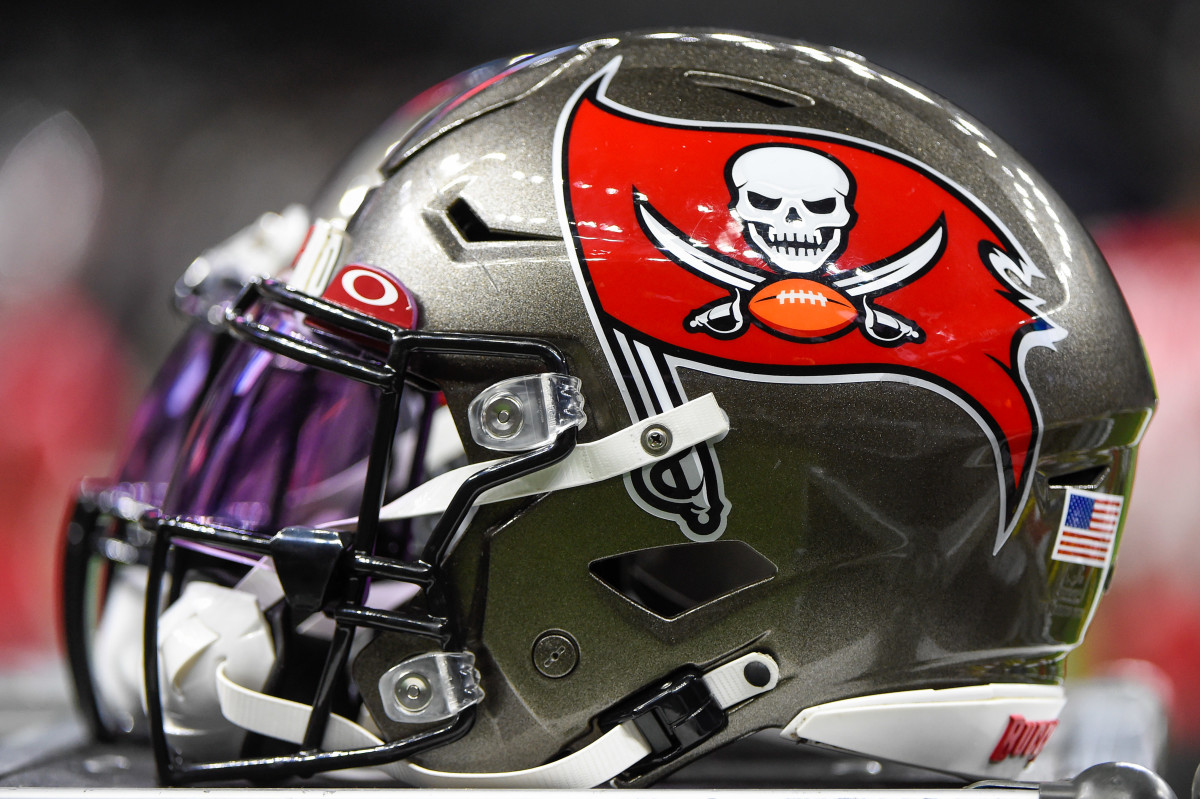 “#RIP to my road game housemate @sgw94. My condolences go out to his wife, kids, family and friends. The memories, the fun, the conversations will never be forgotten,” he wrote.

White played for the Tampa Bay Buccaneers from 1996 to 2001 after being selected with a sixth-round pick in the 1996 NFL Draft. He played his last professional season with the New York Jets before retiring in 2002. The defensive end finished his NFL career with 119 tackles and 11.5 sacks.

A native of Memphis, he played his collegiate prom with the Tennessee Volunteers.

White covered the NFL as a sportswriter for SB Nation, joining the publication in 2013.

Our thoughts are with everyone close to White during this difficult time.