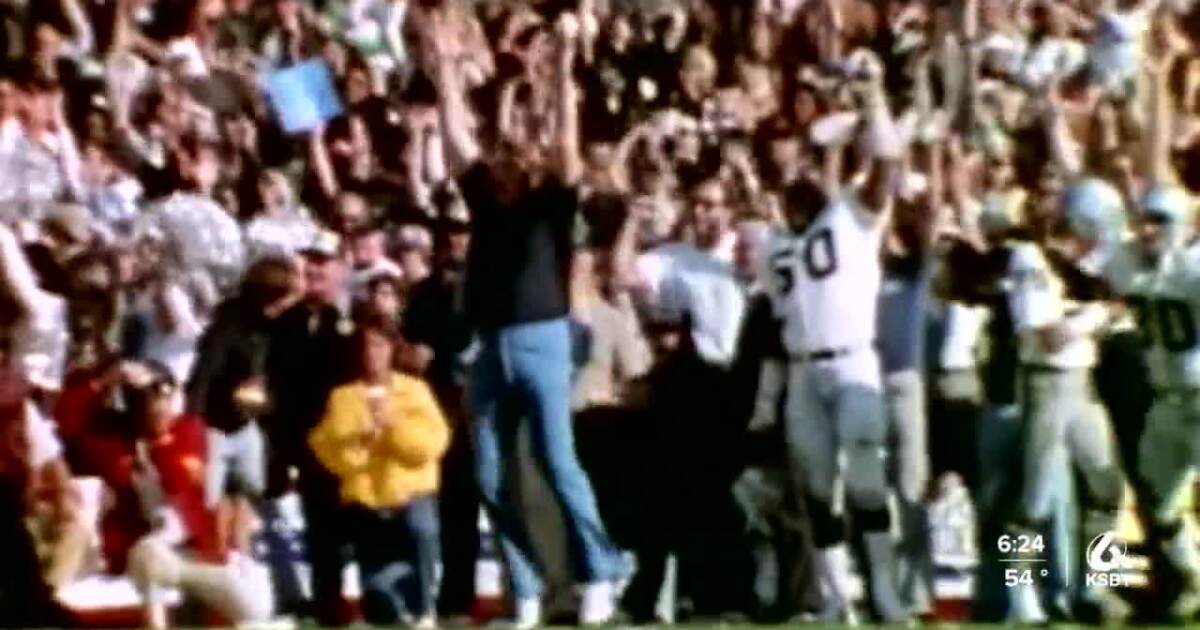 Former Los Angeles Times writer Larry Stewart is one of many who remembered John Madden for the impact he made in football.

Madden died on Tuesday at the age of 85.

In Stewart’s recently published book, “My Up-Close View,” he said he recalled memories with many Hall of Fame broadcasters, including his first meeting with Madden.

â€œThe first time I interviewed Madden, over dozens of times during my long tenure, I asked if he was a teammate with Claude Turner. He of course said he was our ball star. round, â€said Stewart.

Stewart said Madden’s stories about his almond farm, his passion for golf and his daily life as a coach have helped connect the two.

â€œIt created a bond that has helped me over the years,â€ said Stewart.

Stewart said he got to see another side of Madden that many didn’t get to see when he coached on Sunday.

“He always returned my calls, was very pleasant, low-key, and wasn’t the coach people would see ranting and yelling at officials on the sidelines,” said Stewart.

Madden played football and baseball for the Cal Poly Mustangs in 1957 and 1958.

Madden received her bachelor’s and master’s degrees from Cal Poly.

He would train in Santa Maria at Hancock College early in his career.

Madden’s legacy will live on forever in San Luis Obispo as a member of the Cal Poly Athletics Hall of Fame.