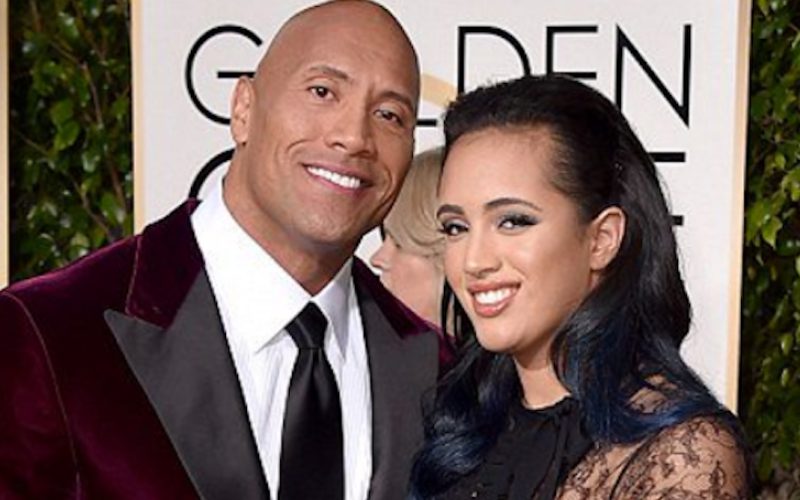 Ex-WWE Writer Excited About Possibilities for The Rock’s Daughter

Brian Gewirtz is a former WWE writer who worked with The Rock to give millions upon millions of wrestling fans the opportunity to enjoy something valuable on WWE TV during the Attitude Era. The Rock was one of the biggest names of the era alongside Stone Cold Steve Austin.

Gewirtz explained to Riju Dasgupta that he couldn’t tell the fourth-generation superstar what name to choose or how to introduce himself. Gewirtz thinks it’s her world now and she needs to have an impact on whether she would be considered The Rock’s daughter.

I collaborated with Dwayne a ton, we always wrote our promos together. It’s not for me as a writer to say [Simone], like, “You will either use your real name or use a new identity.” It’s like, ‘What do you want to do? What does she want to do? What is she most comfortable with? …I can’t imagine the pressure of having to live and be a fourth generation star… It’s his world now. She is, you know, a playground to explore and shape her own personality. So I think at the end of the day, whatever decision she wants to make is the right one… I’m really excited, you know, to see how she progresses and how she, you know, presents herself .

Simone Johnson is currently training at WWE’S Performance Center and she cut a promo at an NXT live event where she went by the name Ava Raine and gave herself the nickname “The Final Girl”.

Although this is the beginning, things may change as she moves up the ranks. She is 21 years old and needs considerable training to improve her skills. She has cousins ​​in the business, but it’s her individual impact that matters.

Simone represents the Samoan dynasty which gave legends to this profession. She signed with WWE in 2020 and learned from the experienced professionals at WWE PC.

Do you think Simone will have an impact like her cousins ​​or her father? Sound off in the comments.