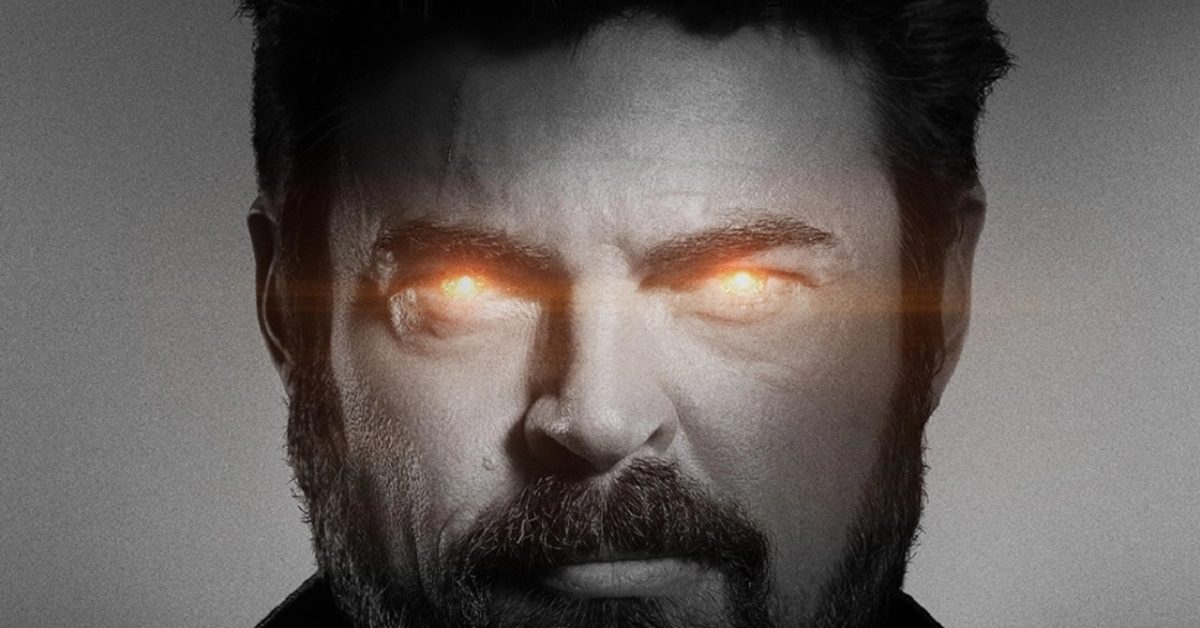 When it comes to how to report the start of filming, showrunner & EP The Boys from Amazon Eric Kripke knows how to do things well. Shortly after Antoine Starr, Erin Moriarty, and others posted on social media to signal the start of filming, Kripke took to Twitter to offer the best proof possible. Yes, the script cover of the first episode of the season: Episode S04E01 (Episode 401): “Department of Dirty Tricks” (written by David Roseau and led by Phil Sgricia).

Now here’s a preview of Kripke’s tweet confirming that filming is underway, so it’s probably time to get a little excited:

Back in July, Kripke covered a ton of stuff in his interview with Variety (check out the full interview with a ton of other details here), with highlights focusing on Butcher (Urban), Ryan (Cameron Crovetti), Queen Maeve (Dominique McElligott), Stars light (Erin Moriarty), Boy soldier (Jensen Ackles) and Black Black (Nathan Mitchell):

So should we expect Ryan to become “Brightburn”? “Ryan is a very important part of the story because he’s part Becca, part Homelander. If Butcher can figure out how to pull himself together and get the kid back, that might be the best weapon they have against Homelander. But vice versa. If Homelander wins the child, it’s apocalyptic because then there are two Homelanders. It’s like a children’s drama with apocalyptic stakes. It’s like “Kramer vs. Kramer” meets “Avengers.” : Endgame”. So it will be a very rich story moving forward.”

How will Butcher react knowing he’s on a “crazy clock”? “He has so much to do that he hasn’t done. And everything he’s tried to do so far has exploded in the most horrific way. What we find fascinating about the question we’re asking About Butcher is that he is self-aware enough to realize that he is causing his own unhappiness? Is he self-aware enough to see if he can really change? These are some- some of the interesting conversations we’re starting to have for Season 4.”

Maeve’s departure will make things more difficult for Starlight…at least until she returns? “I don’t think ‘The Boys’ will end without Maeve showing up again… We needed a way to gracefully get Maeve out of the show, to let her head out. Obviously, we didn’t want to not kill her. and fall into the tropes of gay characters and bisexual characters on shows getting killed. We wanted to do the opposite of that and send her in and give her a happy ending with Elena. The best way to do it was, well, to take her powers away and she’s no longer useful in combat And we did that because Annie can’t really grow until all the characters that are there to protect her It was important for his next step for his mentor characters and his protective characters are leaving. And so it’s only up to Annie. There’s only Annie left. So what is it? what is she going to do?”

Black Black is dead! Long live the Black Black! “Spoiler-free, I’ll just say this: When you have a silent character in a mask, it’s reasonably easy to recast… If you notice in flashbacks this season, it was a different actor [Fritzy-Klevans Destine] and maybe the reason we did this is that if we were to recast Noir, we could recast it with Nathan [Mitchell, the original Black Noir actor].

Just because Soldier Boy is on the ice doesn’t mean he can’t come back…right? “The old adage on TV is like, never kill anyone unless you really, really have to. Never close a door, open a window. We’ll all have to wait and see, but I can’t imagine that the series ends without Soldier Boy doing another appearance.”

With filming scheduled for August, how are things going with the Season 4 scripts? “I’m starting to watch some early drafts of the first couple. We’re still early, I think right now we’re breaking episode 3 and I’m reading a draft of episode 1. And even in to At this point, it’s still early days with a heavy rewrite and we’re still here to figure it all out. But it’s super interesting and fun and really, really emotionally charged. Probably as emotionally complicated as we’ve ever been. Now, that’s been my big takeaway. Everyone really deals with their core issues in a pretty exciting way, a very character-driven season.”

Journalist killed in Mexico, the 15th to die this year