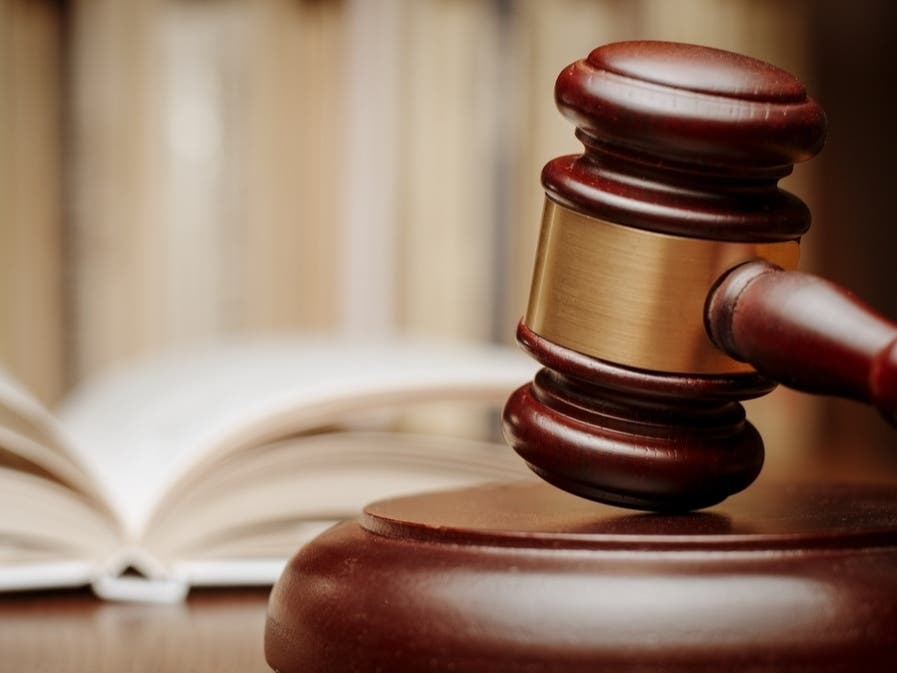 CHICAGO — State Sen. Emil Jones III (14th District) is the latest politician to be ensnared in the growing investigation into a politically connected red-light camera company. Jones was slapped with federal charges on Tuesday for bribery and lying to the FBI.

Jones, 44, is accused of killing a Senate bill introduced in February 2019 that would have allowed a statewide study by the Illinois Department of Transportation into the effectiveness of cameras at red lights, such as those operated by SafeSpeed ​​LLC, through drowsy suburban Chicago. The company would have generated millions of dollars in fines from motorists.

The complaint states that in July 2019, Jones told “Individual A”, later identified as former SafeSpeed ​​executive Omar Maani, that he would “protect” the company from red light cameras in exchange. $5,000 in benefits and a job for an unnamed associate – “Individual B” – in exchange for opposing the Senate bill.

In August 2019, Jones told Maani he could contribute $5,000 to sponsor an event and not have to report it as a campaign contribution, according to the complaint. A few days after their exchange, authorities allege that Jones and Maani discussed the amount Maani would pay Individual B. Unbeknownst to Jones, Maani was secretly cooperating with federal agents.

On September 24, 2019, federal agents raided the offices of Senator Martin Sandoval, who at the time was the head of the state Senate transportation committee. Around the same time, the FBI and IRS launched an investigation against Jones. Sandoval pleaded guilty to bribery and tax charges in January 2020. Sandoval died later that year of complications from COVID-19.

According to the complaint, when Jones was asked if he agreed to shield SafeSpeed ​​and Maani from Illinois General Assembly legislation regarding red light cameras, Jones said no. Federal investigators further alleged that Jones denied discussing with Maani how to contribute money to his campaign without reporting it to state campaign records, and how much money Maani agreed to pay to individual B.

Jones is a Democrat from the Far South Side, who has served in the state Senate since 2009 and is the son of former Illinois Senate President Emil Jones Jr. The younger Jones is a member of the same transportation committee as the late Sandoval. Jones III is running unopposed in the November 8 election for the 14th District Senate seat.

Calling the allegations “serious,” Senate Speaker Don Harmon of Oak Park said in a statement to the Chicago Tribune that he has requested and expects Resignation of Jones from his leadership position and his committee.

Jones was charged with “information” rather than an indictment, which usually signals a defendant’s intent to plead guilty. More than a dozen politicians, political operatives, and businessmen acting as consultants have been charged or convicted for working with Maani.

Crestwood Mayer, Lou Presta, was sentenced to a year in federal prison in April after he was caught on FBI video accepting a $5,000 bribe from Maani. Presta is currently serving his sentence at a federal prison medical facility in Lexington, KY, with a release date of April 28, 2023.

The investigation also led to the conviction of former state legislator and Worth Township Supervisor John O’Sullivan and political operative Pat Doherty. Both admitted to conspiring to pay $4,000 to a relative of an unnamed Oak Lawn administrator in the summer of 2017, hoping to persuade the administrator to vote to allow more cameras to be installed at red lights in the village.

The company has not been accused of any wrongdoing and said in a statement that it remained “shocked and saddened” by the latest developments and “has long since ended all contact with his former colleague and his associates”.

“SafeSpeed ​​remains committed to continuing to help Illinois municipalities improve road safety. SafeSpeed ​​fully supports the federal government’s investigation into public corruption and will continue to support their efforts in any way we can. »

Jones is due to stand trial Friday in federal court.

Grimes shares a rare photo of her daughter with Elon Musk