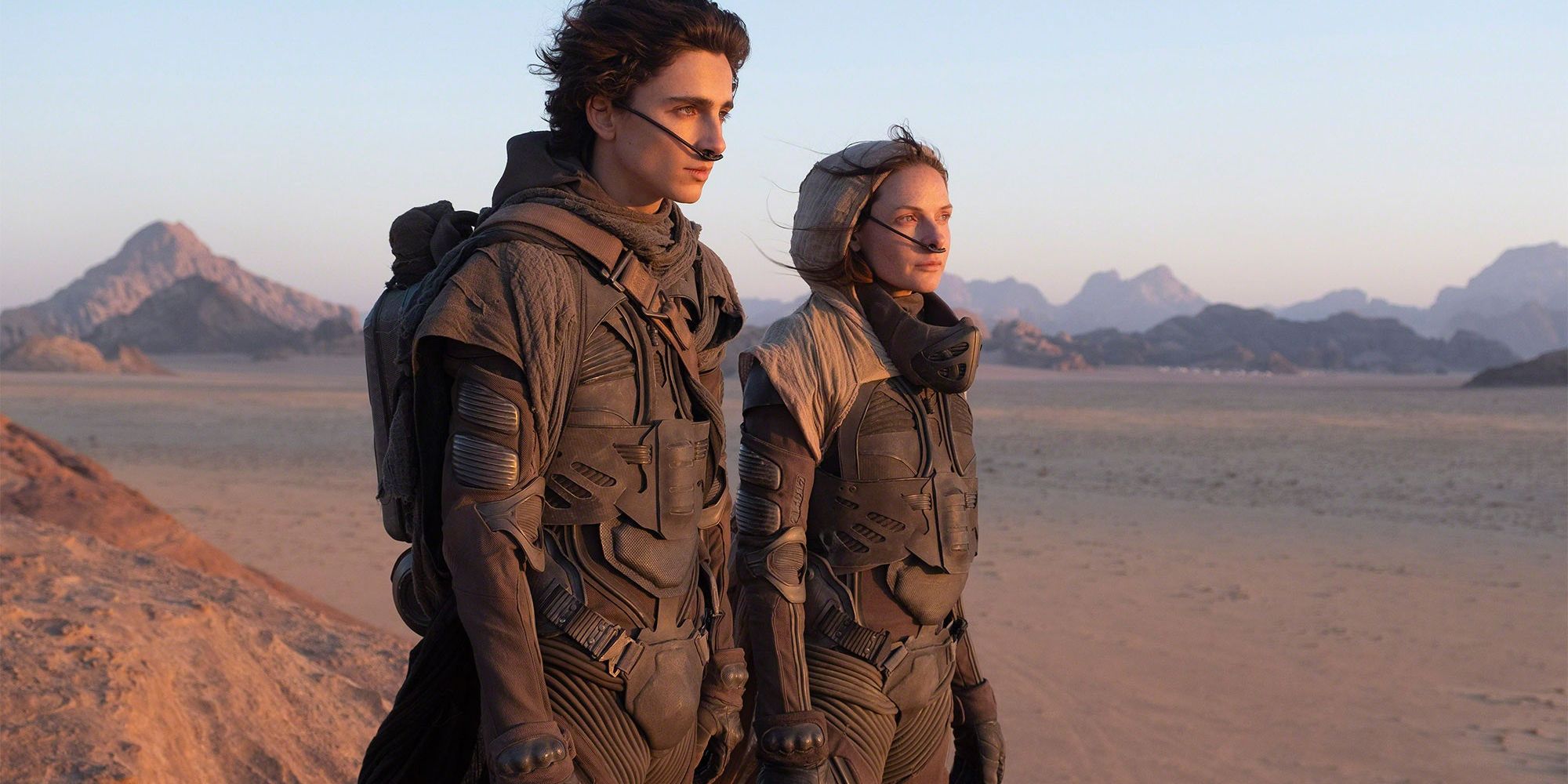 Dune screenwriter Eric Roth describes his original vision for the sci-fi blockbuster opener, which was ultimately scrapped for being too expensive.

Dunes Co-writer Eric Roth recently described the film’s unused original opening scene, which would have bankrupted the production had it been shot.

Roth, who co-wrote Dunes with Jon Spaihts and director Denis Villeneuve, described the expensive abandoned prologue in the last episode of the Separate script podcast. “The original opening of the movie was like [The Book of] Genesis of the Bible…and you would see the creation of a planet,” he said. “We think it’s the Earth and [instead] it’s Dune, with these weird animals and [we see] how the water went away and how the sand dunes formed and all that. And it was pretty good, I think [laughs] but Denis said ‘It’s beautiful but we can’t afford the rest of the film’, so that was it.”

The Oscar-winning scribe also confirmed that he did not contribute to the script of Dune: part twothough he remains open to revisiting the script for the follow-up film if Villeneuve or Spaihts invite him to do so. Dune: part two will go into full production on July 21 in Budapest, Hungary, with pre-shooting reportedly already underway in Altivole, Italy. Filming locations so far would include Brion’s Tomb, a historic site renowned for its modernist architecture.

Warner Bros. Pictures and Legendary Pictures marked the debut of principal photography on Dune: part two by sharing a behind-the-scenes image of a production clapperboard. It’s not yet clear how long filming is expected to last, however, the schedule also includes filming in Abu Dhabi and Jordan, suggesting a schedule of two to three months, at least. Most of the actors from the first film are set to return for the sequel, which will adapt the second half of Frank Herbert’s original novel. This includes Timothée Chalamet as protagonist Paul Atreides, Rebecca Ferguson as his mother Lady Jessica, and Zendaya as his love interest, Chani.