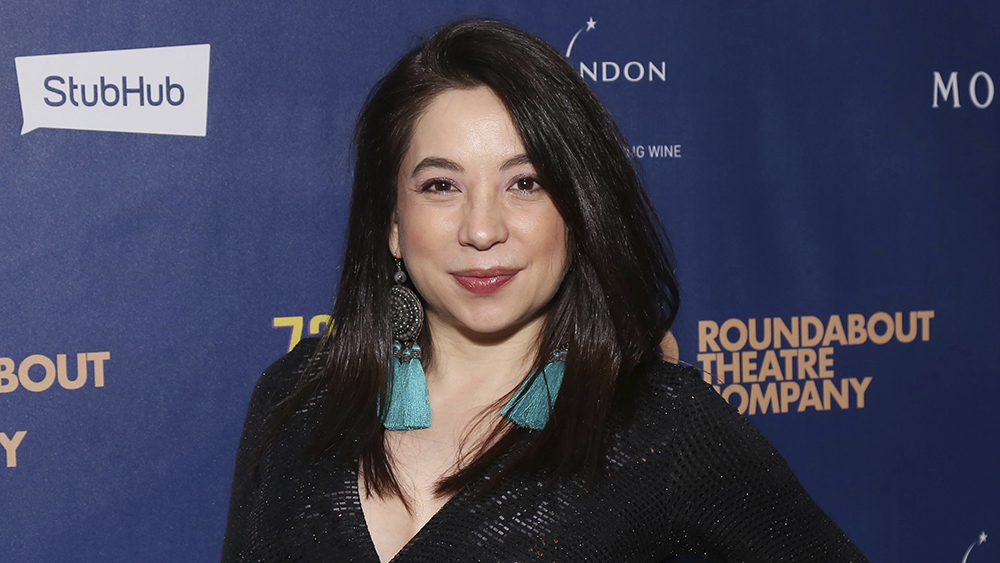 Inspired by the Texas Monthly cover of Villarreal, the show centers on the titular protagonist’s rise as a modern-day street reporter and popular hero in her border town of Laredo, as she took hold of the power of social media and was pushing the boundaries of the First Amendment. denounce corruption, cartels and other evils in his beloved community. The raw footage she broadcast live to her 190,000 subscribers made her a primary news source and popular figure in Laredo and beyond, but Villarreal was arrested for releasing the names of two victims died before they were made public by the authorities.

The project originates from the PatMa Productions banner of Bettis, Nina Tassler and Denise DiNovi, as well as CBS Studios. Its executive producers include Bettis, Tassler, Di Novi, Joan Boorstein for PatMa, and Scott Brown and Megan Creydt for Texas Monthly. The PatMa executive overseeing the project is Daniel Simon. The articles that spurred adaptation were written by Skip Hollandsworth and Leif Reigstad; Texas Monthly is replaced by CAA.

Bettis’ TV credits include FX’s â€œThe Americansâ€, Amazon’s Hulu miniseries â€œThe Dropoutâ€ and â€œRodeo Queensâ€. She is the child of a Chicana and a Southern father, and has explored her interest in the rural Latinx experience through her work – her play, “72 Miles to Go,” tells the story between a mother recently deported to Nogales, Mexico and her American husband and children in Tucson, Arizona. It was staged off Broadway by the Roundabout Theater Company. Bettis is replaced by CAA, Grandview and Jeff Hynick.

The deadline first signaled the announcement of “Lagordiloca”.