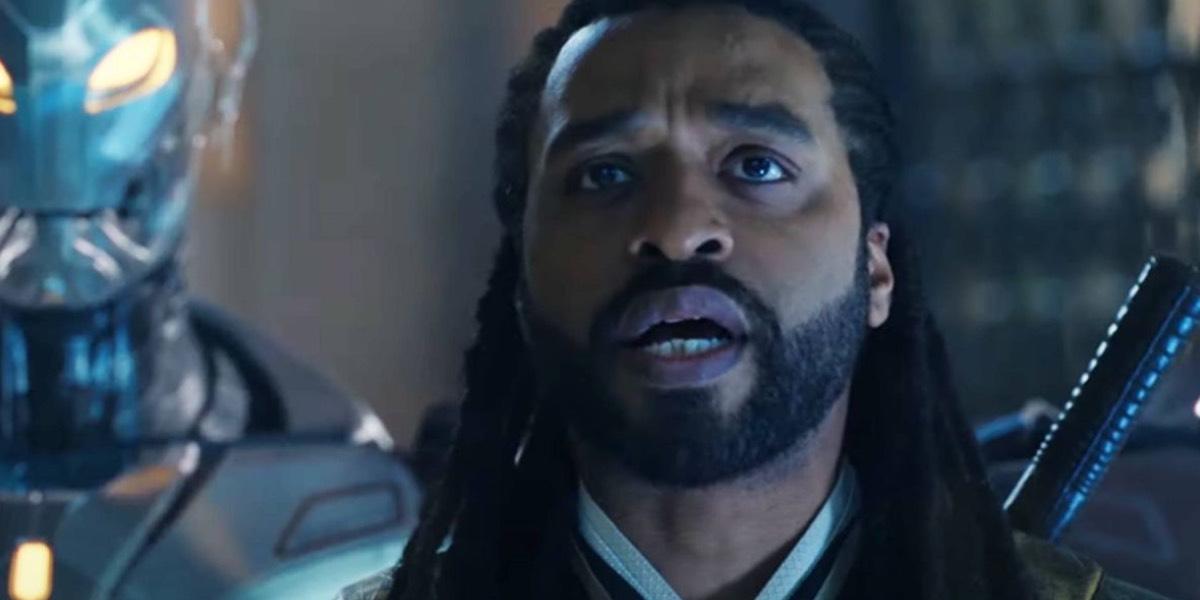 The Illuminati were finally introduced to live action during the events of Doctor Strange in the Multiverse of Madness, serving as Earth-838’s de facto superhero group. As seen in the film, there appeared to be an extra chair available at the secret group’s headquarters, with fans speculating who it might be. Since Strange Supreme (Benedict Cumberbatch) was once part of the Illuminati before he was assassinated by Black Bolt (Anson Mount), some believe he was left open to him. Others suggest he was left for a character yet to be introduced.

Multiverse Scribe Michael Waldron handled a post-publication press tour and was recently asked a question about the identity of the chair. Predictably, the writer was unable to confirm or deny the legitimate character to which the seat belonged.

“That’s also an unanswered question, but we’ve talked about it a lot,” Waldron said. The Hollywood Reporter. “Maybe it was just a mistake. Maybe the whole [decorator] the guy had too many chairs. (Laughs.)”

When asked if he and Marvel Studios knew the answer, or if it was just left open,” Waldron replied that it was “a bit of both.”

Elsewhere, the writer once confirmed that he and Marvel discussed bringing Namor into the film, given the character is part of the Illuminati in the source material. Ultimately, however, the studio opted out of including the beloved Atlantean in the picture.

“[We] talked about him, because he is certainly an original member of the Illuminati”, the Loki revealed writer. “But I think Marvel has other plans for him in the MCU. And so he didn’t make it in this particular movie.”

Current rumors suggest the character is played by Tenoch Huerta and will possibly debut in Black Panther: Wakanda Forever later this year.

Doctor Strange in the Multiverse of Madness is now playing exclusively in cinemas around the world. What did you think of the sequel? Let us know your thoughts in the comments section or by hit up our writer @AdamBarnhardt on Twitter to discuss all things mcu!