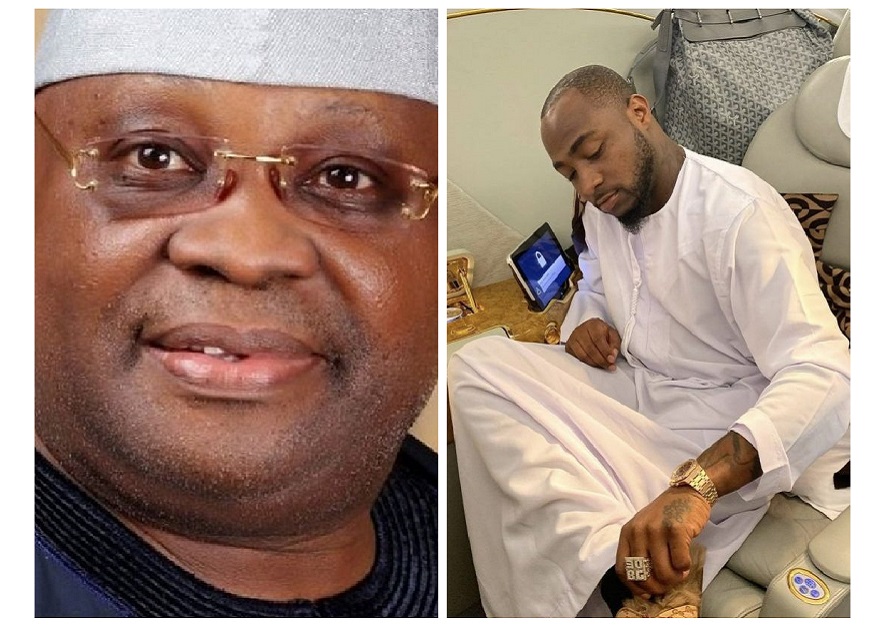 Nigerian Senator Ademola Adeleke has been described as a multi-million dollar entrepreneur who has business empires in the United States and Nigeria. Adeleke said he launched his business empire without any support from his family members. Nonetheless, he pushed hard for success which surprised his brothers and friends including Africa’s richest man, Aliko Dangote.

Adeleke co-founded Origin International Limited with a friend, producing fragrances and flavors for the food and beauty industry.

“It was a thriving business. I made a lot of money from the business. The business has grown so quickly,” Adeleke noted. According to him, the company has entered several markets in the United States

“The business was a major break for me. It was also pioneering work. We entered several American markets. This manufacturing company has produced a lot of returns. You know that only competent and intelligent people can successfully start and run a business in the United States.

Before going into manufacturing, Adeleke started a courier services business and won a major courier contract in the United States, he said. Even though it was a sole proprietorship, his business acumen and skills ensured that the contract was awarded to his company.

“I competed with a white man to win,” he said.

When Adeleke returned to Nigeria after his business exploits in the United States, he was appointed Executive Director of Pacific Holdings, in recognition of his own record as a man who had distinguished himself by successfully establishing and managing his own businesses.

Adeleke was also the Executive Director of Guinness Nigeria Limited, where he contributed immensely to the expansion of the business. At the age of 32, he sat on the board of directors with figures such as General TY Danjuma, a distinguished and very successful businessman.

“I played many critical roles on the board, including being selected to lead a corporate team to negotiate expansion loans from Dublin headquarters. I not only negotiated and obtained the loan, but deployed my background in negotiation. I was a great asset to the board where I served for two terms,” Adeleke said.

Adeleke is currently one of the main contenders for the governorship of the Nigerian opposition People’s Democratic Party (PDP) in Osun State. He is also the uncle of musician David Adeleke, alias Davido. Adeleke and his nephew, Dele Adeleke, were recently allowed by the PDP to contest his gubernatorial primaries. They were cleared alongside four other contenders.