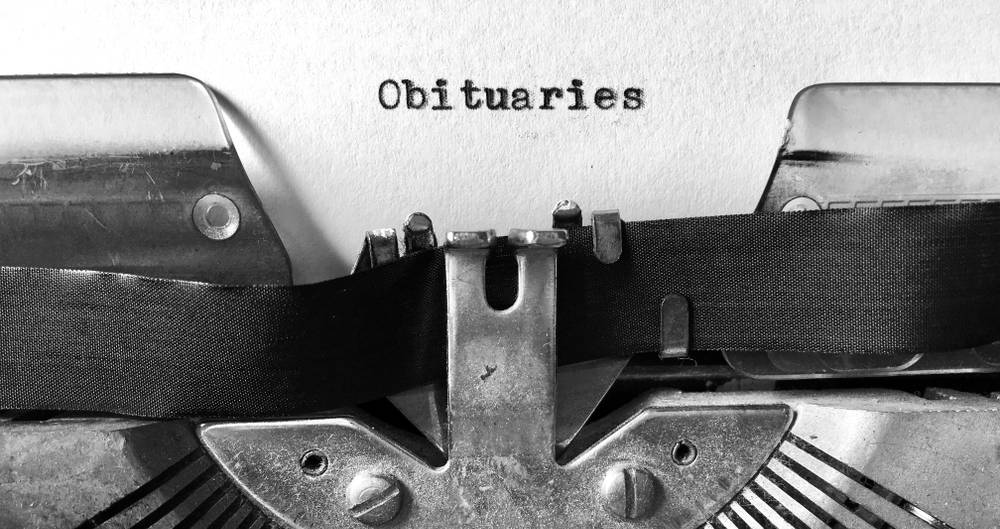 (CelebrityAccess) – Grammy-nominated songwriter Dallas Frazier has died at the age of 82. His daughter, Melody, released a statement to multiple media outlets.

“Our father passed into the loving arms of Jesus this morning. “Glory to God! No more suffering! Instead of flowers and food, DAD asked that donations be made for Nashville rescue mission. May God bless each of you who have loved and prayed for dad, mom, my sisters, their husbands and our family!

Frazier was born in October 1939 in the small town of Spiro, OK. He emigrated with his family to California in the 1940s, living in poverty and picking cotton to survive. Possessing a talent for songwriting at a very young age, he was signed to Capitol Records at the age of 14. After getting married and moving to Nashville, Frazier received his first Grammy nod for Best Country Song, “There Goes My Everything,” by Jack Greene. hit in 1966. The second Grammy nomination came in 1970 for “All I have to Offer You is Me”, sung by country legend Charley Pride. The best-known song was recorded by Frazier himself, but once the Oak Ridge Boys received “Elvira,” the rest was history. Frazier received his third Grammy nod in 1982 for this song. The Oak Ridge Boys reached No. 1 on Billboard’s Hot Country Songs chart and No. 5 on the Hot 100 (all genres).

Frazier was inducted into the Nashville Songwriters Hall of Fame in 1976 at the age of 36. After receiving this honor, he retired from industry and became a Christian minister. He was the pastor of the non-denominational Grace Community Fellowship in White House, TN from 1999 to 2006. Prior to death, Frazier suffered a stroke in late 2021 and his cause of death was due to complications.