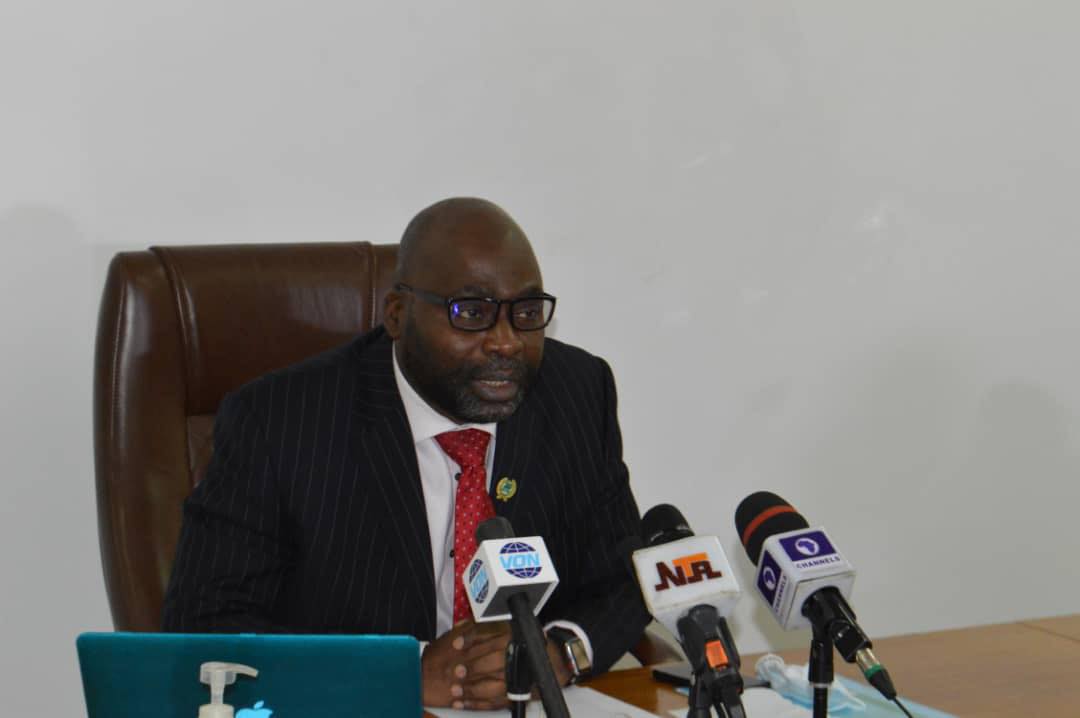 CPIC to politicians: don’t send us frivolous petitions; we will not be used unjustly

The Independent Commission on Corrupt Practices and Other Related Offenses (ICPC) has warned politicians to refrain from sending frivolous petitions against political opponents.

According to a statement by Azuka Ogugua, spokesperson for ICPC, Bolaji Owasanoye, Chairman of ICPC, said this on Friday as he welcomed the leadership of the Inter-Party Advisory Council (IPAC) to the commission’s headquarters.

According to the statement, Owasanoye said some politicians use anti-corruption agencies in order to outwit their opponents.

“Usually when competition season rolls around there is a spike in politically motivated petitions for wild goose hunts. a petition. It’s not our job and we won’t meddle in these things. We basically wrap these types of petitions,” he said.

“Even if there is an implication of merit in the complaint, we will say ‘go and compete first’.

“We’re not going to be the one to be used to give you fair or unfair advantage. When the competition is over, we will decide whether or not what you have submitted is worth it.

He said the ICPC, however, has an existing agreement with the Independent National Electoral Commission (INEC) on how to deal with genuine electoral petitions when the need arises.

“We have an agreement with INEC that in cases where applicants challenge themselves in court and the decision says someone has tampered with a certificate for example, INEC will send us those things, and we let’s pursue a few for now.

“These are ways in which we will add value without compromising ourselves or exposing our officers to the compromise and desperation of politicians during the contest.”

Merced, a California writer speaks out against selling the police station