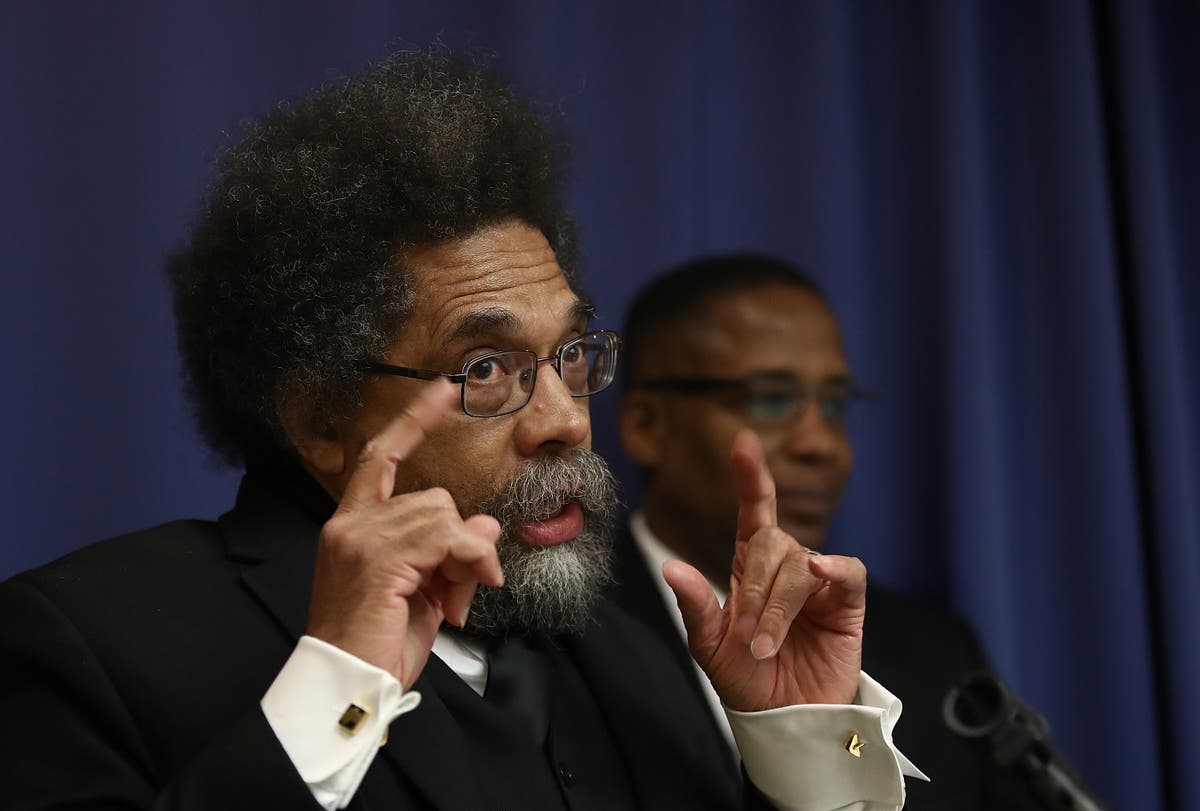 Philosopher and activist Dr Cornel West resigned his professorship at Harvard University in a letter criticizing the university for treating him and other black professors with disrespect, despite specific commitments made by the ‘school.

In a letter sent to the school late last month and posted to Twitter by Dr West on Monday, the famous activist and speaker wrote that Harvard officials had revamped his classes so that all classes taught by the very first Black graduate of Princeton’s Doctor of Philosophy program would be considered “African American Religious Studies.”

Other transgressions of the university, alleged by Dr West, include the refusal to let him take a previously agreed sabbatical, poor salary conditions and the accusation that university officials did not even offered their condolences after the death of his mother, just as they allegedly failed to do after a colleague suffered a similar loss.

The letter’s publication follows a public dispute between Dr West and the university over his application for tenure, which was denied in February. Dr West alleged that the denial stems from his public support for the Palestinian people and the “political prejudices” of the Harvard administration.

It also comes just days after a similar controversy erupted at the University of North Carolina – Chapel Hill, where reporter Nicole Hannah-Jones from The New York Times turned down a permanent job at the school after board members raised concerns about his credentials and threatened to derail the process likely due to a conservative backlash to his work on the project 1619, which examines the role of race in the founding of America.

This is my heartfelt resignation letter to my dean at Harvard. I’m trying to tell the unvarnished truth about the decadence of our market-driven universities! Let us testify against this spiritual rot! pic.twitter.com/hCLAuNSWDu

Ms Hannah-Jones, who like Dr West is black, instead chose to take a permanent position at Howard University, which was publicly demeaning to UNC and left the professors and others of the school openly question the management of the administration.

In his letter, Dr. West wrote that the actions of the Harvard administration betrayed a â€œdeepest intellectual and spiritual bankruptcyâ€ at the university.

“With a few glorious and glaring exceptions, the shadow of Jim Crow has been cast in its shimmering new form expressed in the language of shallow diversity,” wrote Dr. West.

A spokesperson for the university declined to comment on Dr West’s letter when contacted by The independent.