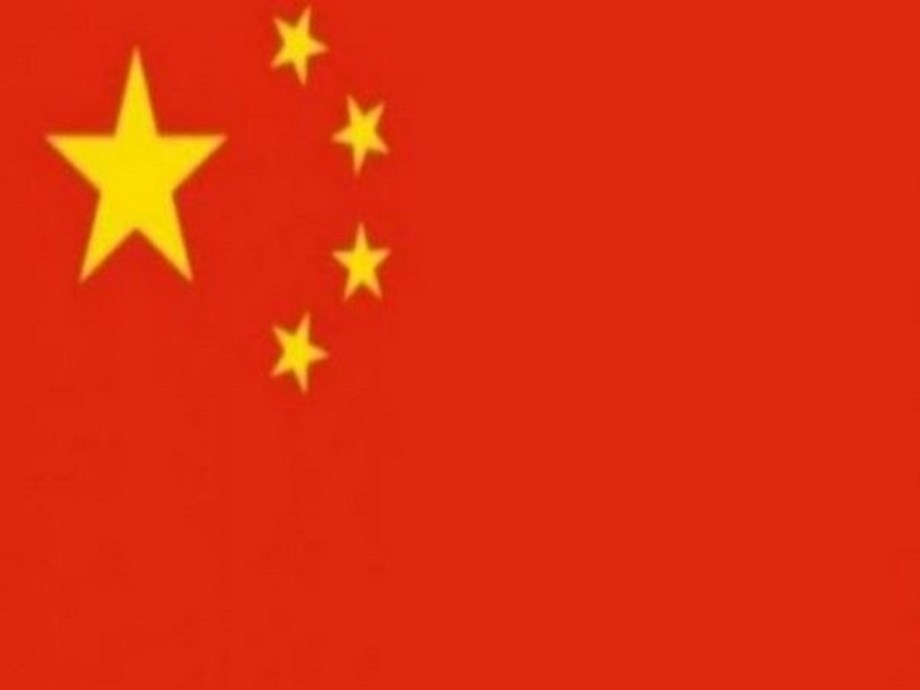 A Chinese court in Tibet has sentenced Tibetan writer and educator Go Sherab Gyatso, known for expressing loyalty to the exiled spiritual leader, the Dalai Lama, to 10 years in prison. The sentence was handed down in a secret trial, according to Radio Free Asia (RFA). Previously, Go Sherab Gyatso had written books and articles describing the restrictions placed on Tibetans living under Chinese rule.

In addition, Go Sherab Gyatso, a 46-year-old monk from Kirti Monastery in the Tibetan Autonomous Prefecture of Ngaba (Chinese, Aba) in Sichuan, was arrested on unknown charges by state security agents on October 26, 2020 in Chengdu, the capital of Sichuan. . Meanwhile, Gyatso will soon be transferred to a prison near Tibet’s regional capital Lhasa, sources close to Gyatso said. No details are available regarding the charges for which he was convicted, according to RFA.

Speaking to RFA, a Tibetan scholar living in exile described Gyatso – who had written books and articles describing restrictions on free speech under Chinese rule – as an “open-minded person who advocates preservation of the Tibetan language, religion and culture â€. “It is sad news to hear about his 10-year prison sentence on Human Rights Day, and I want to call on the United Nations, governments around the world and the international community to stand up. address this issue immediately, “he added.

Earlier, the Chinese government responded in October to a July 16 letter from UN human rights experts inquiring into Gyatso’s case, telling them that Gyatso had been taken into criminal detention “in accordance with the law on suspicion of incitement to secession “. (ANI)

(This story was not edited by Devdiscourse staff and is auto-generated from a syndicated feed.)