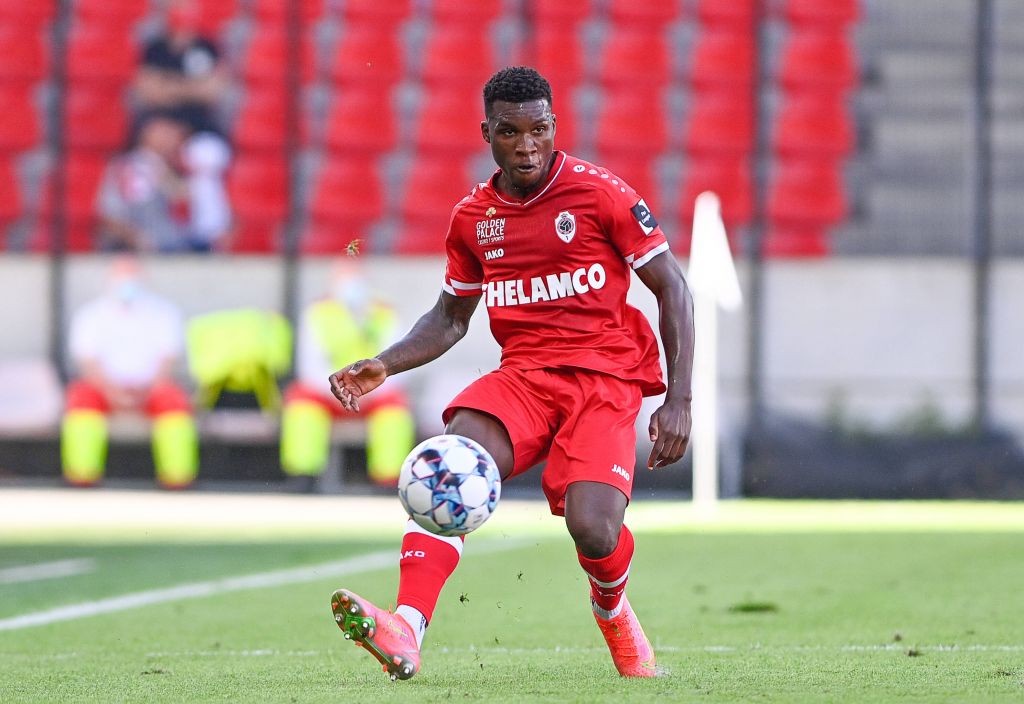 It seems that the days of Anthony Ralston in the days of Angel Postecoglou – where there were lows and most certainly highs – are almost over.

It’s no secret that Celtic have been looking for a right-back since Jeremie Frimpong moved to Bayer Leverkusen in January for more than Â£ 11million. The gap, which has been one of Celtic’s strong points over the years with Frimpong and Mikael Lustig, has been filled with the temporary arrival of Jonjoe Kenny from Everton until the end of the season; with the league pretty much wrapped up in them on the road, there was no need to spend much on a replacement at this point as long as a proper accomplishment was purchased in the summer.

Yet here we are at the start of August and not only has Kenny returned to Merseyside, there still hasn’t been a permanent replacement for Frimpong. Yes, Ralston walked in and (largely) exceeded his seemingly tiny expectations; but for a team that was so mediocre last season and need to return to the means of winning, the strategy implemented was not at all useful.

All that may be about to change, with Daily Record reporter Scott Burns claiming Celtic has finally made a deal for their long-term goal Aurelio Buta. The 24-year-old is rumored to be costing around Â£ 3-4million, and although Burns has not disclosed the price of the agreed fee, he will likely fall in this region given how hard the Celtic board can at times to be stingy.

Celtic have reached a deal with Antwerp. Agreeing on personal terms with the player was the problem. He is also not looking for money to break the bank. https://t.co/MsZPy9HKeu

The Angolan started his career with Benfica, until his release in 2017 saw him join Belgian squad Royal Antwerp, where he made 90 league appearances at the age of just 24.

Buy new books about Texas and its culture