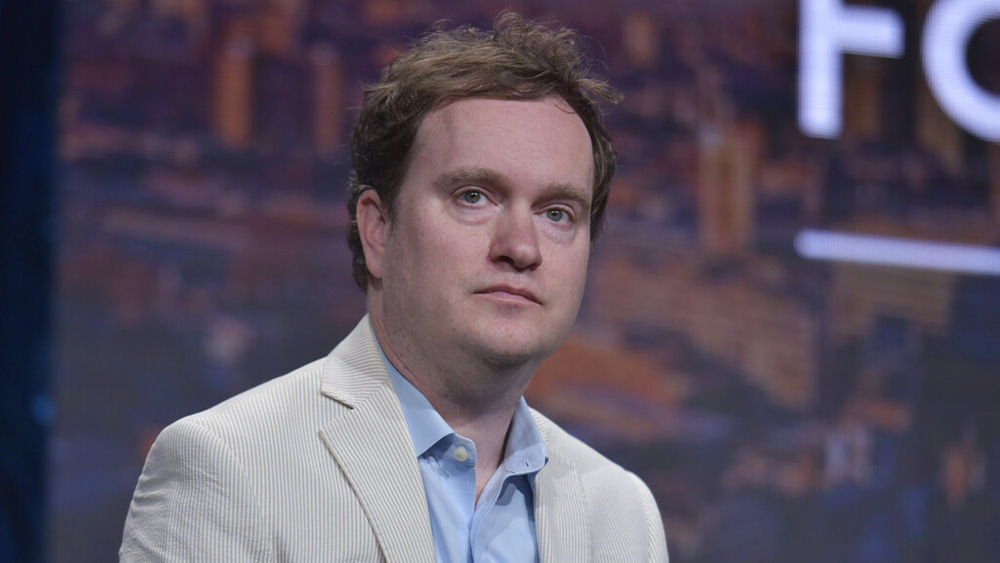 CBS has given a pilot order to “Rust Belt News”, a comedy written and produced by Matt Warburton.

The single-camera series is set in a small town in Ohio where the local newspaper goes bankrupt, leaving the high school paper’s ambitious and angsty reporters as the only people left to report on scandals, dig up corruption and generally polish the rust. out of their rust belt community.

Besides Warburton, executive producers include Leslie Morgenstein and Gina Girolamo on behalf of Alloy Entertainment. Warner Bros Television is the studio.

Warburton began his career as a writer on “The Simpsons” from 2001 to 2012, also serving as co-producer, producer, supervising producer and co-executive producer during his time on the show. He was showrunner and executive producer of Mindy Kaling’s “The Mindy Project” for all four seasons, and continued to work with Kaling thereafter, writing and producing his shows “Champions” on NBC, “Never Have I Ever” on Netflix and “The Sex Lives of College Girls” on HBO Max. In 2019, the two co-created Hulu’s “Four Weddings and a Funeral,” a miniseries adapted from Richard Curtis’ 1994 film of the same name. from Warburton also include writing and producing on NBC’s “Community” and Peacock’s reboot of “Saved by the Bell.”

Morgenstein, president and founder of Alloy Entertainment, is known for his executive production projects, including the films “Sisterhood of the Traveling Pants”, “The Vampire Diaries” and “Pretty Little Liars”, as well as “The 100″, ” You” and the “Gossip Girl revival, which Executive Vice President Girolamo also produced.