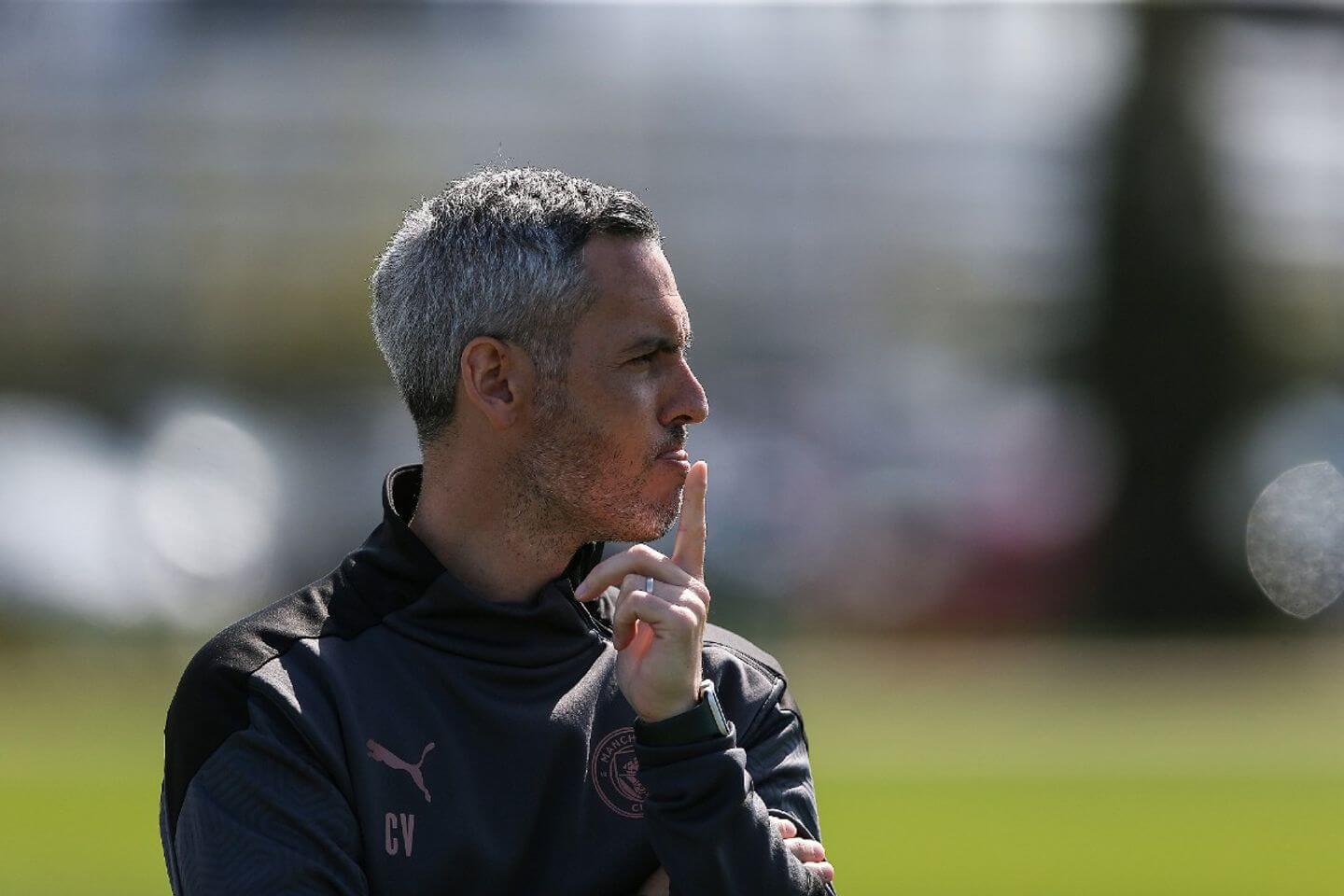 Vicens quickly rose through the ranks at City, having only arrived in 2017 as part of an internship, before taking on the role of assistant coach for the Under-12 and Under-13 teams.

He was promoted to assistant under-18 coach in 2018, where he worked alongside Gareth Taylor, and then took over as head coach last summer when Taylor left to coach City’s women.

Vicens guided City’s Under-18 side to the Premier League title in May, beating southern champions Fulham in the final after dominating the northern table ahead of Manchester United.

The 38-year-old worked as an economics teacher in Spain while coaching in the lower divisions before joining City and now holds a UEFA pro license, the highest coaching badge available.

He also holds three Masters in Football and Football Coaching, two of which have been obtained in the past three years, from FC Barcelona, ​​the Spanish National Institute of Physical Education and the University of Lisbon.

Who will he join in the behind-the-scenes staff at City?

Nicolas Jover became City’s set-piece specialist in the summer of 2019, while Rodolfo Borrell, one of Guardiola’s assistants, has traditionally worked closely with the young players who bought time with the seniors .

Besides Jover and Borrell, he will join Juanma Lillo, assistant and confidant of Guardiola, Carles Planchart, the senior analyst who has worked with Guardiola since his days at Barça B, and fitness coach Lorenzo Buenaventura.