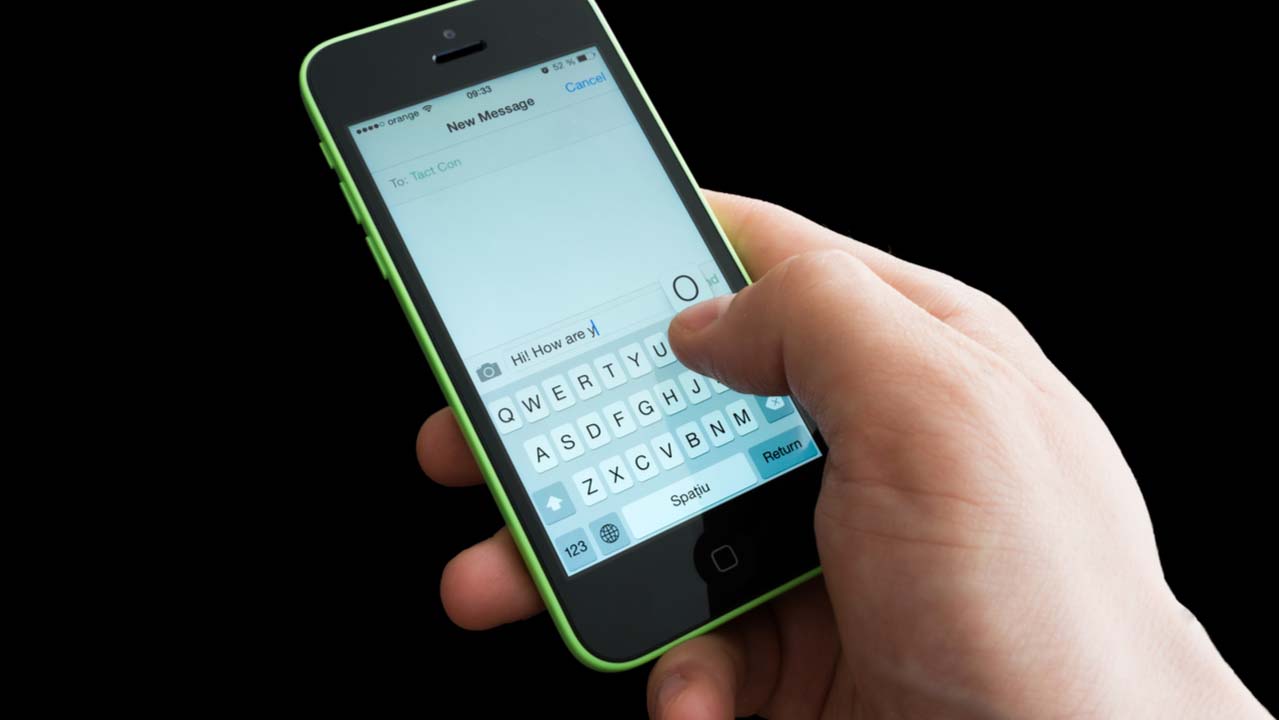 In a revealing confession from a New York Times reporter, he said a hacker could easily gain access to his iPhone after simply texting it, even if he hadn’t clicked on any shady links.

NYT reporter Ben Hubbard said the hackers used what is called a “clickless exploit” to get into his smartphone in 2020 and then again in 2021. By simply receiving an iMessage from the hacker, your personal data is exposed to the hacker without you having to click on external links. â€œIt’s like being stolen by a ghost,â€ Hubbard wrote.

Hubbard was able to trace the source of the text after consulting Citizen Lab, a spyware research institute. It turns out that the text is from spyware called Pegasus which was created by the NSO Group, an Israel-based software developer and which has also been linked to cell phone hacks in the past. The company, however, continues to deny its involvement in any of these hacking routines.

Ironically, the software had been used by the Saudi government in an attempt to hack Hubbard’s phone in the past, which is no surprise since it mainly covers news related to the Middle East, however controversial it may be. The journalist also wrote a novel about Crown Prince Mohammad Bin Salman, the de facto ruler of the country who allegedly ordered the assassination of journalist Jamal Khashoggi for his critical reporting on the Saudi government. Ouch, Hubbard better watch out.

These recent hacking attacks are an alarming situation because they show how far technology and spyware has advanced. Now hackers don’t even have to use links to access user’s personal data anymore, all of this can be exposed by receiving a simple text. While Apple has repeatedly tried to update the security of its phone, it is still a gamble as new hacking tools are emerging day by day.