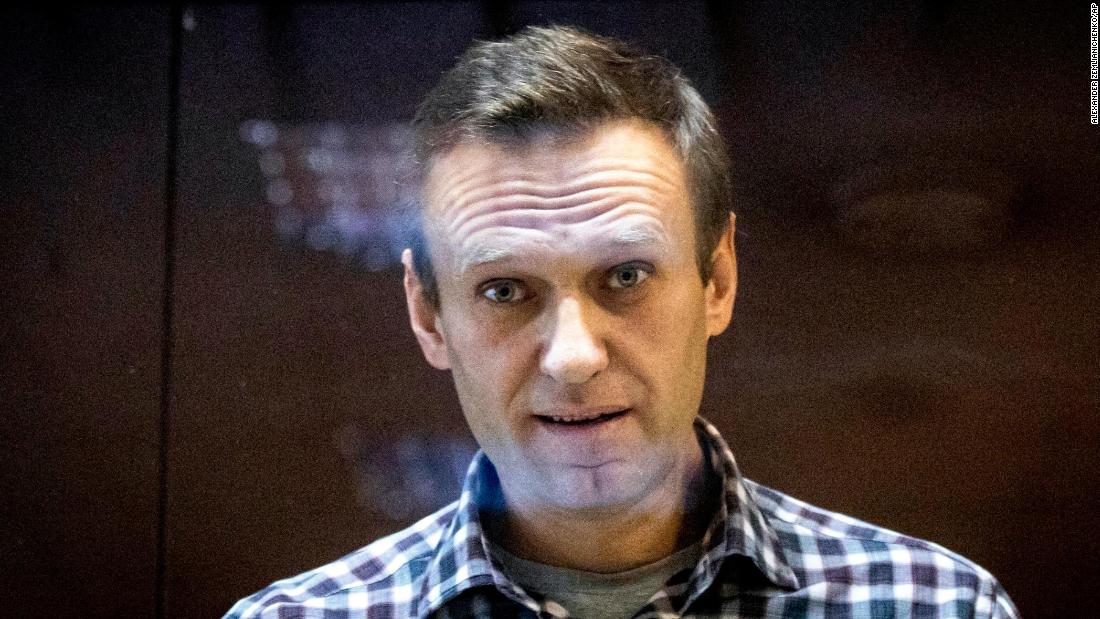 While Navalny spends years in a Russian penal colony and can only communicate sporadically with the outside world, his chief of staff and others continue his work, largely with YouTube posts.

I spoke to Maria Pevchikh, head of investigations for Navalny’s Anti-Corruption Foundation, on how the work continues, whether it’s seen in Russia, and why the word “politician” has a very different meaning there.

Excerpts from our conversation, edited for length and clarity, are below.

WHAT MATTERS: One remarkable thing is Navalny’s willingness to sacrifice his freedom and security to return to Russia. It’s something that’s so foreign, I think, to so many Americans. How do you explain this desire to give yourself to Westerners who live in more open societies?

The American politicians that you see in the movies or in the culture or just the real ones, actually…sometimes these people sacrifice great corporate careers to become politicians, to run for Congress, or to become a Member of Parliament. So that’s the Western understanding of the “politician”, someone who may have made a career choice.

If you want to call yourself a politician in Russia, you can be poisoned with a chemical weapon.

If you want to be a politician in Russia, you can get shot on the bridge right outside the Kremlin, like (Boris) Nemtsov was in 2015.

If you want to be a politician in Russia, you must be ready to go to prison, to spend your time there. You must be prepared for your family to be arrested and sent to prison just because of what you are doing…

This is the price to pay to qualify as a politician in Russia. And Alexey is exactly like that …

So I think, I don’t know, it’s a matter of language — and it’s two different words for “politician” in the western understanding and the Russian understanding.

And Western audiences, whoever watches this movie, will just have to accept that this race of politicians exists.

How does Navalny’s work continue while he is in prison?

WHAT MATTERS: With Navalny in jail, tell us how his fight is going.

PEVCHIKH: We continue to work just as hard, probably harder than we worked when he was there, just to show a very clear message that jailing Alexey won’t solve the problem. You can take it away from us, but that doesn’t mean our anti-corruption work will stop.

So we’re probably doing more than before the imprisonment, and that applies to the… anti-corruption investigations that we’re doing.

And that also applies to our work on YouTube. We have just launched a new YouTube channel with information on the situation in Ukraine, mainly, and it has already attracted more than a million new subscribers in six or seven weeks.

So we’re trying not only to continue what we were doing when Alexey was there, but also to kind of expand the scope of our work.

Where is the Russian protest movement now?

WHAT MATTERS: Watching the film, I was impressed by the large number of people who show up in the streets and at the airport in support of Navalny. Are its backers the same people we heard about protest against the war in Ukraine?

PEVCHIKH: I imagine it’s pretty much the same people. These are the people who are probably the bravest people in the country who are willing to risk their own freedom for a greater cause, for something meaningful.

The story has changed a lot because you saw the huge crowds in the movie and that was probably the last mass protest we saw in Russia. And these protests were violently suppressed.

The situation has changed. I’m sure now the same number of people still support the anti-war movement. But I don’t think you see them on the street anymore, because now it’s not just 15 days in a detention center.

Now you face 15 years in prison for your anti-war activity. It’s the new law. The risks for anyone willing to protest in the streets have increased dramatically, but they still do.

You see from Russia when extremely brave people — by themselves, alone — they walk into the square and just stand there with a poster. So it’s still there. It’s very scary and it’s very scary for people to protest right now.

How can the opposition grow in a repressive regime?

WHAT MATTERS: Navalny is in jail. We saw another poisoned politician this week, Vladimir Kara Murza, returned to Russia to be arrested after speaking on CNN. How can the opposition movement communicate and grow under these conditions?

PEVCHIKH: Well, I don’t think there is a recipe for that. The Russian opposition must grow and exist despite everything. I think it’s a crisis situation, when anyone still has energy, power and belief – just mix it all up and do at least something every day…

I don’t think that at the moment of any volatility (Russian President Vladimir) Putin will allow any type of popular protest to emerge. But that doesn’t negate the fact that we just need to get through this darkest time in the best possible way.

And each of us, the one who considers himself in opposition, needs to invest this little bit every day like a small drop in the ocean which should theoretically one day turn into these big collective efforts. So that will put an end to this nightmare.

How does the message get across to the Russians?

WHAT MATTERS: Independent media have all but shut down in Russia, where protesters are being arrested. It is difficult for us in the West to know what is going on there. Can you talk to people in Russia? What are they telling you about life right now?

PEVCHIKH: (Here she explains that the Anti-Corruption Foundation has accelerated plans to launch a political YouTube channel and now has nightly Ukraine streams that are available in Russia with a virtual private network, or VPN, connection.) There is certainly a market left behind by these independent media that have been shut down. And we are trying to fill that void.

And even those media channels that have been shut down, they’re reassembling a bit, and I can see them starting their new media from overseas.

So I don’t think it’s possible to completely shut down independent news. Those who seek him, they will find him…

One of the biggest goals we have when it comes to (this) the job is to break through that wall of propaganda…hoping that every day there’s someone new watching our show, and someone new will probably bring a friend or two tomorrow who will join in as well and will watch it – and it will eventually snowball into something big.

Oxford’s fantasy walk that takes in all things Harry Potter